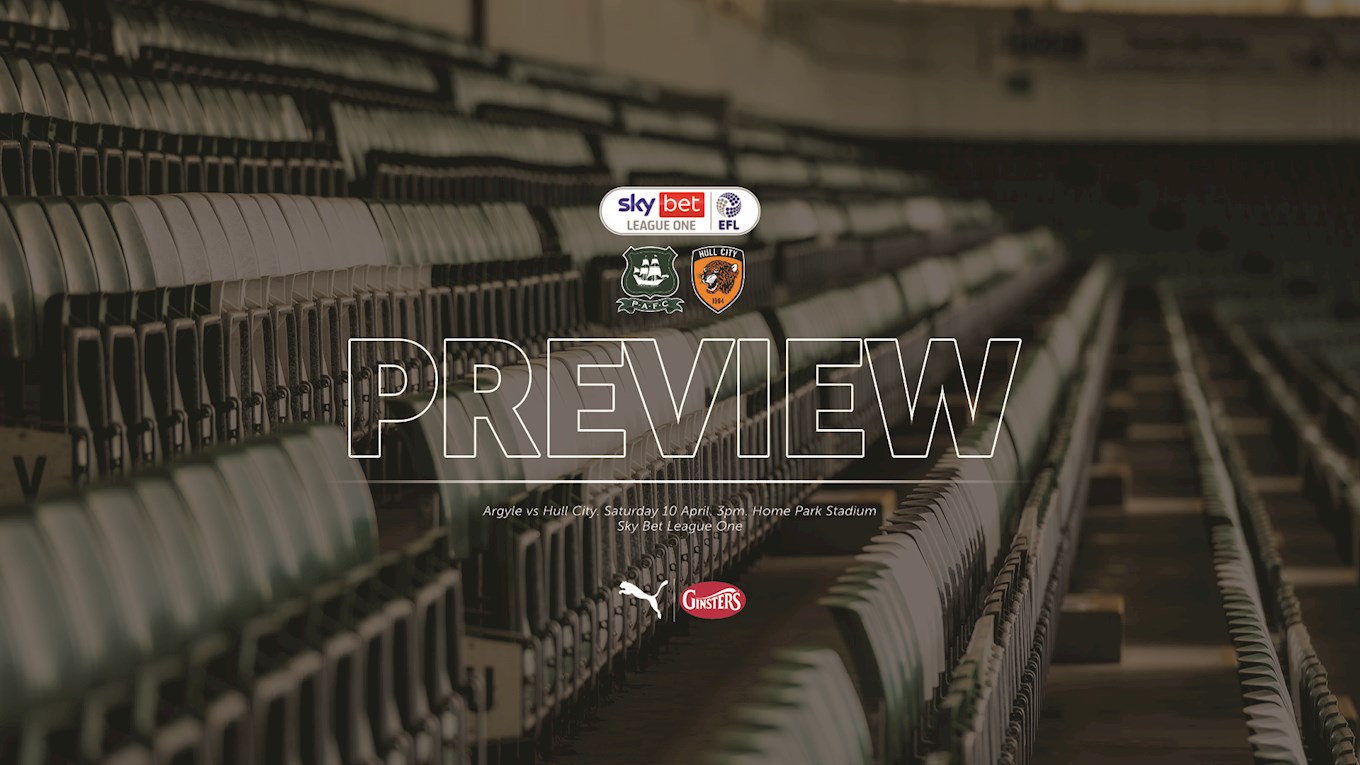 The Pilgrims are back at Home Park for the final time of the 2020/21 season, as they take on Sky Bet League One promotion contenders Sunderland on Saturday afternoon.

Lee Johnson’s men looked set for a late charge for automatic promotion, but a run of seven games without victory has seen that challenge peter out. However, the Black Cats still sit fourth in Sky Bet League One, and look well-placed to achieve a play-off place.

In their last outing, Sunderland fell narrowly short to a 1-0 defeat against fellow high-flyers Blackpool at the Stadium of Light, a scoreline that replicated the two sides’ meeting at Bloomfield Road just ten days earlier.

Following a goalless 45 minutes, with neither team creating any clear-cut chances, the first and only goal came in the 56th minute when Sullay Kaikai pounced on a partially cleared corner to volley home from the edge of the box.

On their last trip away from Wearside, Sunderland let twice at promoted Hull City, only to have to settle for a 2-2 draw.

Jordan Jones gave the Black Cats the lead on 10 minutes, before Josh Magennis levelled with a header midway through the first half. Sunderland went ahead again through a Grant Leadbitter penalty on 34 minutes, but Magennis’ second goal just after the hour was enough to see the points shared.

In our reverse league fixture at the Stadium of Light back in January, the Greens triumphed 2-1 to collect their first away win of the season.

The Pilgrims went ahead on 11 minutes as Liverpool loanee Adam Lewis secured his first goal for Argyle on his full debut, and the Greens kept the advantage at the break.

Aiden O’Brien put the sides level just after the break, heading home a cross from former Pilgrim Callum McFadzean, but skipper Joe Edwards brilliantly curled a left-foot effort into the net to seal the win for the Pilgrims just minutes later.

Like many sides at the end of a congested and truncated league campaign, Sunderland have a number of injury doubts ahead of Saturday’s tie.
Conor McLaughlin has been absent for the Black Cats for five games but could make a return on Saturday. Former Argyle loanee Tom Flanagan has also been absent for around six weeks and is unlikely to be available.

Jordan Willis will not be available as he is expected to be out of action for nine to 12 months with a knee injury, while Wolves loanee defender Dion Sanderson has also been ruled out for the rest of the campaign.

For Argyle, Sam Woods is likely to be sidelined with a hamstring strain, while Lewis and Will Aimson are both battling ankle problems. Midfielder Conor Grant has returned to training, and may be in contention for a return.

Ryan Lowe: “We’re mathematically safe in this division for next season, which was always the aim, [but] I want to finish higher than where we are now.

“It might be an opportunity for one or two of the youngsters to showcase their abilities as well. I want to make sure we can put on a show, we want to go out with a bang. We’ve had two losses on the bounce, we want to pick up straight away and go out with two wins on the bounce if we possibly can.”

Lee Johnson: “We’re still confident that we can end the season successfully. I’m partly anxious and partly very excited about the prospect of the play-offs – any anxiety is because it’s not secured yet, and we have to use Saturday to make sure we do that.

“My short-term concern is high; my long-term concern is zero. I’m very confident that if we secure the play-offs and then have that time to rest and work, we’ll come out of the traps like a greyhound. The big rallying call can come after we’ve secured that place, and I will always fancy us. We have to focus on Plymouth and secure our place in the top six.”

ARGYLE AT HOME TO SUNDERLAND IN THE EFL

Derek Adams’ third from bottom Argyle held their own in a goalless first half against their third in the table opponents. However, a second half brace from Aiden McGeady, the second from the penalty spot, proved to be the difference between the teams.

Biggest win: Dave Kemp’s spell as Argyle boss kicked off in style with a 3-0 win over Sunderland on Saturday, March 3rd, 1990 in Division 2. Tommy Tynan gave us the lead after 31 minutes and Sean McCarthy doubled our advantage eight minutes later. Tynan grabbed his second and our third on 73 minutes.

Most goals in a single game: Six, in a 4-2 win for Sunderland over Dave Smith’s Greens in October 1986, in Division Two.

Saturday's fixture kicks off at 3pm, and is available to stream live, and worldwide, on iFollow Argyle. Click here to purchase your pass.