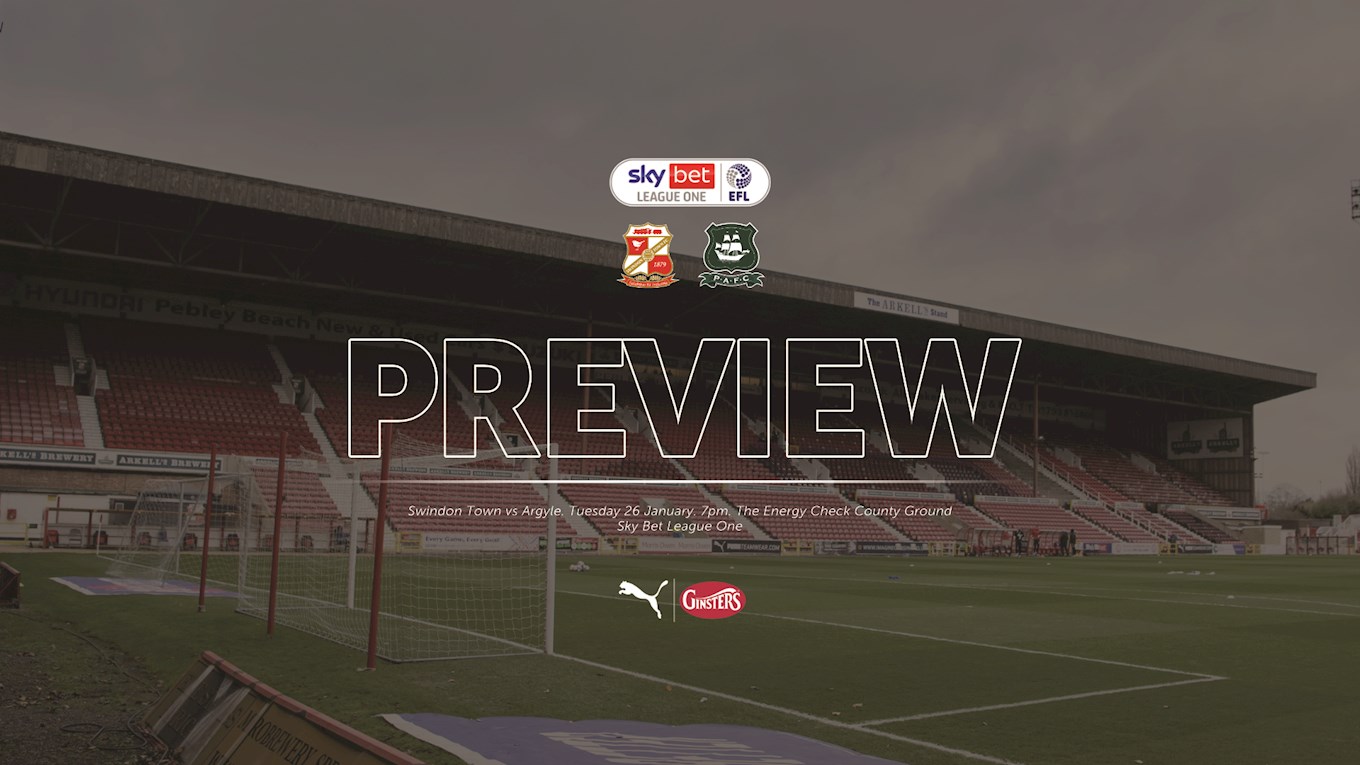 Ryan Lowe’s Pilgrims hit the road again this weekend, heading to Fratton Park to take on Portsmouth in Sky Bet League One.

The Greens are still unbeaten in the league in 2021, having only lost once in all competitions this year, a 2-1 defeat at Premier League Sheffield United in the Emirates FA Cup.

Lowe’s men will be looking to follow up their excellent recent away form, which includes back-to-back league wins at Sunderland and Swindon Town.

These wins were followed by a crucial point at home, the Greens coming from behind twice to draw 2-2 with Accrington Stanley on Saturday. Just before half-time, Luke Jephcott brought his season’s tally to 16, just before half-time, before Niall Ennis notched his first goal for the club late in the second half, combining brilliantly with midfielder Danny Mayor to secure a point.

Kenny Jackett’s Pompey have won six of their last ten league games, sitting firmly in the promotion picture with over half of the season gone.

Last time out, Pompey secured an impressive 3-1 win away at Charlton Athletic. Michael Jacobs’ strike on 39 minutes put Jackett’s men ahead at the interval, before Addicks striker Jayden Stockley brought the score level, against his former club, seven minutes into the second half.

This win at the Valley was a timely boost for Pompey, who suffered back-to-back home defeats against Lincoln City and Hull City in the preceding fixtures.

Centre-back Jack Whatmough was dismissed in a 1-0 reversal by the Imps, rounding off a miserable double-header for the defender, who netted two own-goals in a 4-0 defeat to Hull City.

Whatmough will not be up for selection this weekend as he serves the second of his three-match ban for his red card challenge on Lincoln’s Jorge Grant. He joins injured duo Alex Bass and Paul Downing on the sidelines, although midfielder Ben Close is back in training.

John Marquis, who netted a penalty in the 2-2 draw at Home Park back in November, is Pompey’s top scorer this season, on 12 goals.

For the Pilgrims, George Cooper continues his rehabilitation from knee surgery, but club captain Gary Sawyer and midfielder Lewis Macleod have both made progress, returning to light training duties.

ARGYLE AWAY TO PORTSMOUTH IN THE EFL

Bob Jack’s Pilgrims drew 1-1 with Pompey in what was both teams’ first season in the Football League, with William Toms on target for the Greens.

Bottom of the table Argyle extended their winless run at the start of the 2018-19 League One season to six matches with a 3-0 defeat at Fratton Park.

A brace from Ronan Curtis together with a strike from Jamal Lowe gave Pompey a convincing victory over Derek Adams’s men in this match.

Malcolm Allison had only recently returned to Argyle for his second spell as manager, and this was his first away match.

Both teams were mired in a relegation dogfight but it was the Greens who triumphed thanks to goals from Mike Trusson, a brace from Fred Binney, Brian Taylor and Keith Fear. Steve Piper replied for Pompey, but by then it was already 4-0 to the Greens.

Allison continued to work his magic, leading Argyle to safety by the end of the season. Portsmouth, however, finished bottom of the table and were relegated to the fourth tier of the EFL for the first time in their history.

John Sheridan’s Argyle pegged Pompey back three times thanks to goals from Reuben Reid and a brace from skipper Conor Hourihane, in his final appearance for the club. Former Torquay United loan player Danny Hollands scored a hat-trick for Portsmouth in this League Two fixture in May 2014.

The fixture is available to stream live, and worldwide, on iFollow Argyle. Click here to purchase your pass.