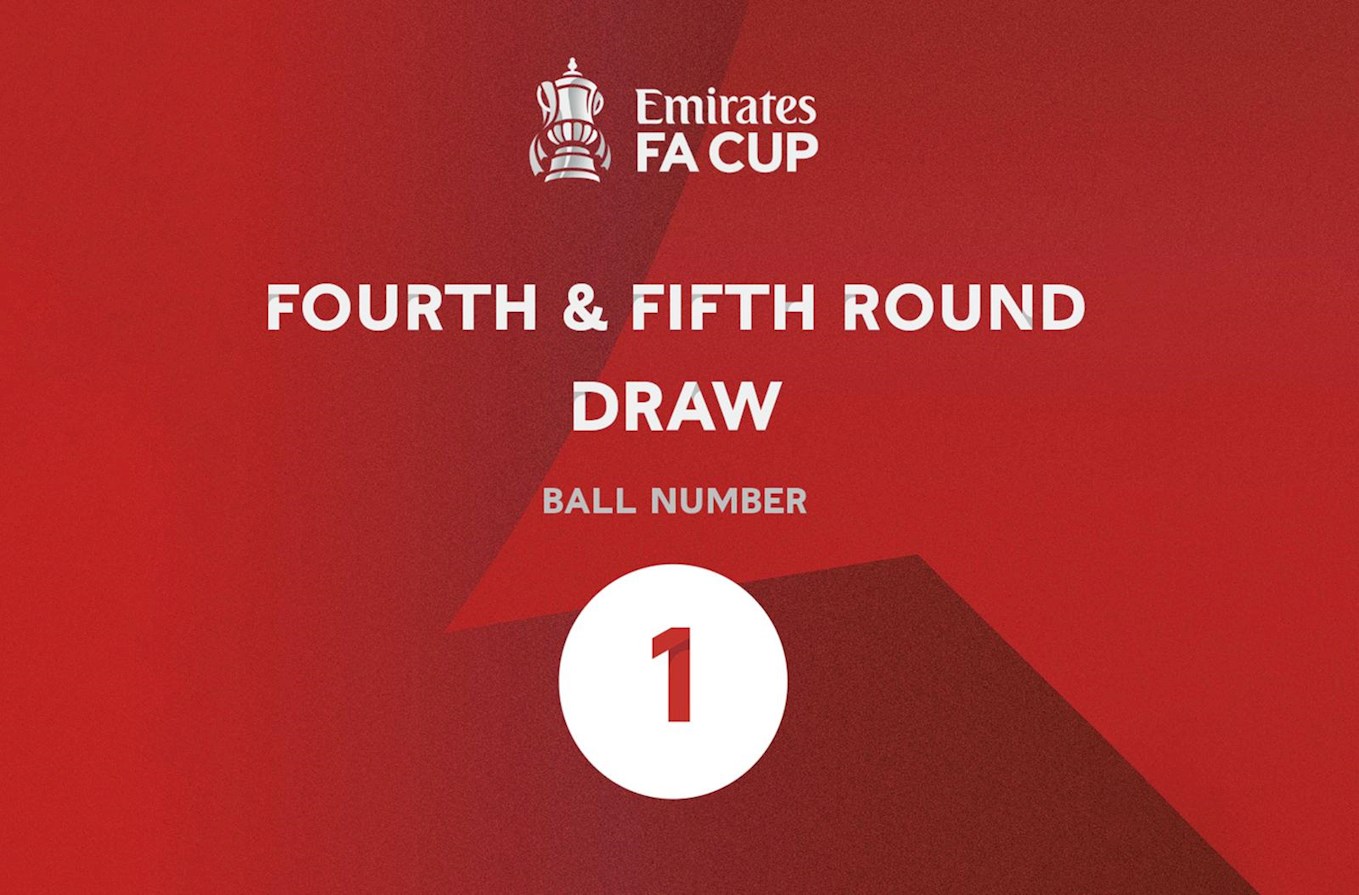 The Pilgrims are ball number one for Monday night's Emirates FA Cup draw.

To aid with fixture preparation in a truncated season, the fourth and fifth round draws will both take place on Monday night, with the draw broadcast live on BT Sport, the BBC, and the Emirates FA Cup Twitter and Facebook channels.

The draw, conducted by former England striker Peter Crouch, will begin at 7.10pm, with the fifth-round draws estimated to take place at 7.23pm.

Ryan Lowe's Pilgrims ensured passage to the fourth round of the competition for the first time since 2008 with a 3-2 victory away at Huddersfield Town on Saturday.