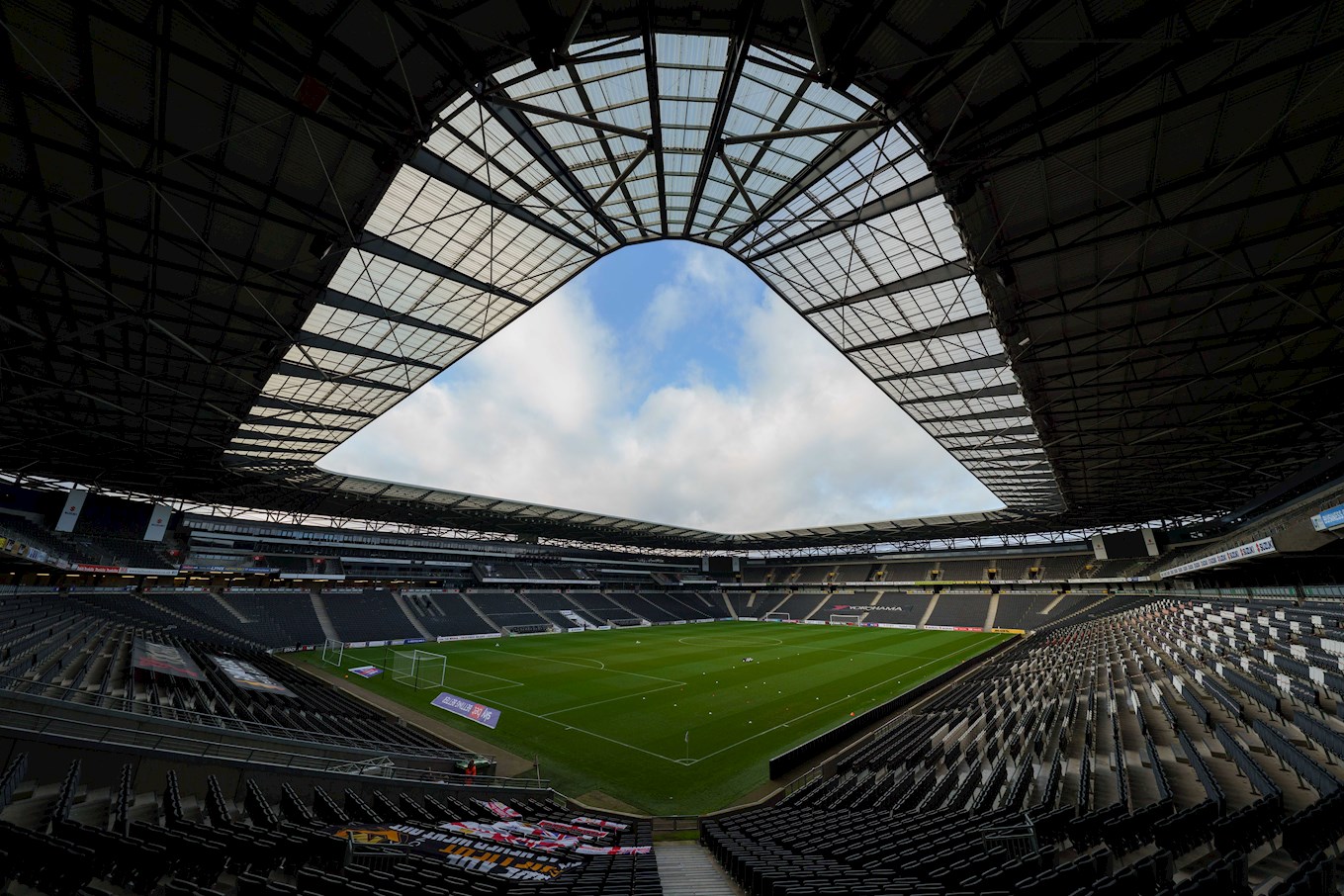 The Greens' Sky Bet League One trip to Milton Keynes Dons has been scheduled for Tuesday, 16 March, with a 7pm kick-off.

The fixture had initially been pencilled in for this upcoming weekend, but the Pilgrims' progress to the Emirates FA Cup fourth round meant that the game had to be postponed.

The Greens met Russell Martin's Dons side last month at Home Park, with Ryan Hardie's goal the difference in a 1-0 win for Ryan Lowe's side.