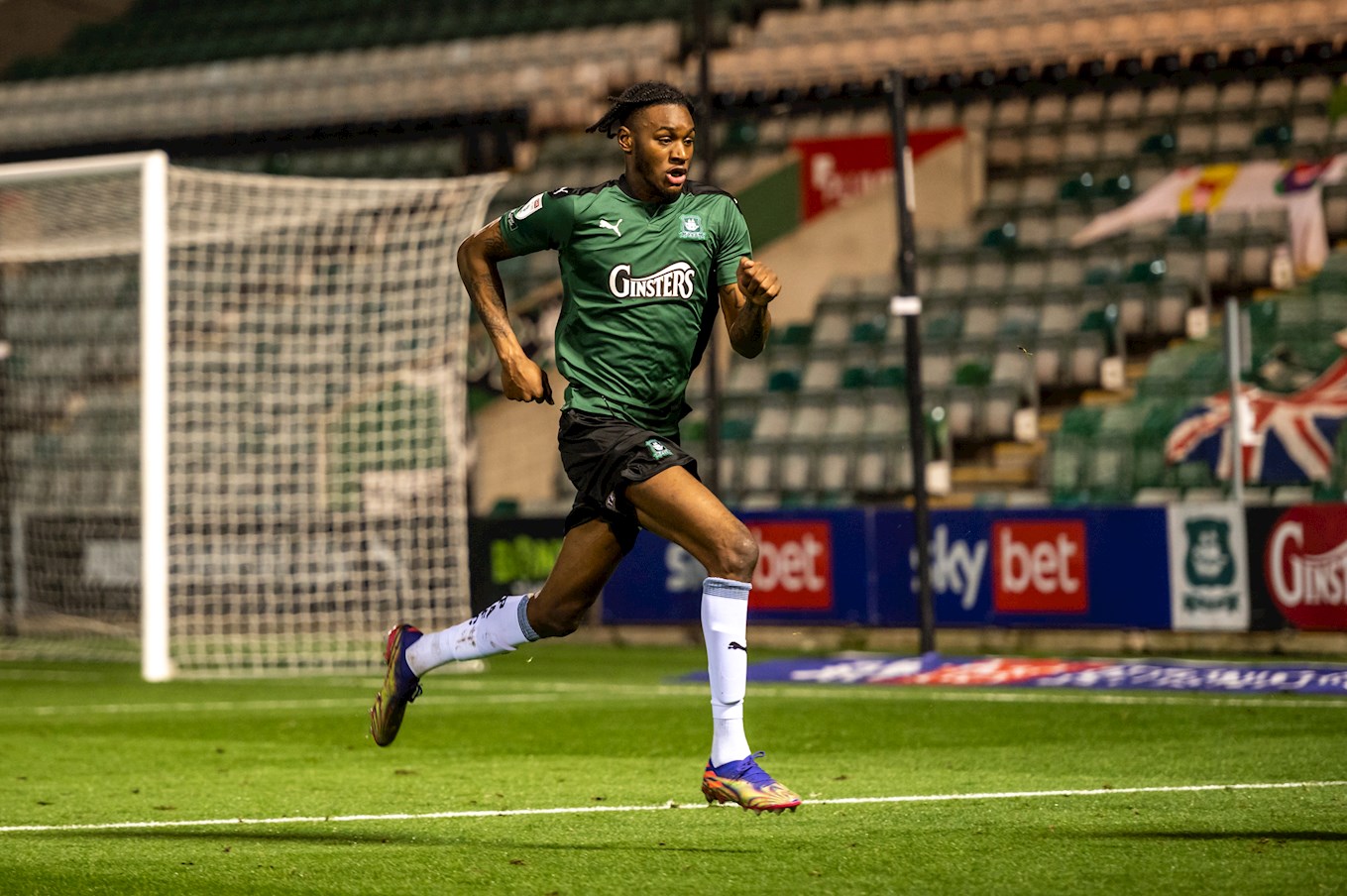 Defender Jerome Opoku’s loan spell at Home Park has been extended until the end of the season.

The Fulham Academy product, 22, has made 20 appearances since joining from the Craven Cottage club in September, scoring once – the equaliser in the Greens’ Sky Sports televised 2-2 home draw with high-flying Portsmouth.

Opoku, who spent last season on-loan at fellow Sky Bet League One side Accrington Stanley, made his debut for Ryan Lowe’s Pilgrims playing at left wing-back in the narrow 1-0 defeat at Hull City in early October, but has spent the majority of his time at Home Park operating in central defence.

Argyle manager Ryan Lowe said: “We’re delighted to extend Jerome’s loan until the end of the season – it was always the plan, and he’s done well and is working hard.

“He’s a good lad and a good player – on the occasions he’s found himself out of the team he’s come back stronger. He’s made that position his own at the moment, and long may that continue.”