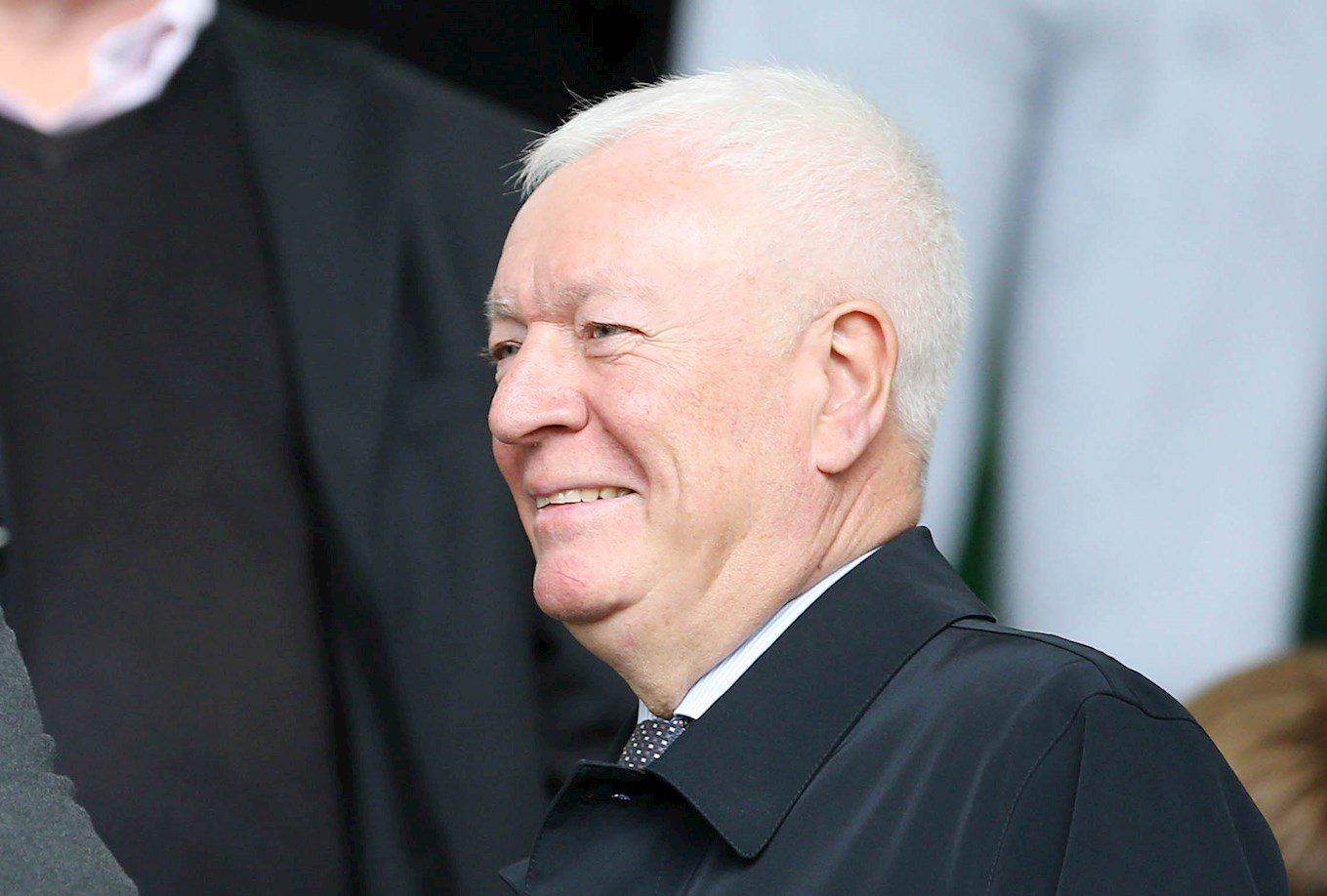 Argyle director Trevor East is the driving force behind an event bringing football legends together to raise funds for the fight against dementia in sport.

On 15 January, three icons of British football, Sir Alex Ferguson, Sir Kenny Dalglish and England manager Gareth Southgate, are inviting fans to join them in their own homes in a live-streamed fundraiser as they discuss all matters football and answer ticket holders’ own questions.

Whether it be the touchline encounters in Liverpool-Manchester United games, who the rising stars are in the England squad ahead of the Euros, VAR, inside stories or just trips down the lane of great memories, it will be a fascinating evening with three legends of the game.

Hosted by Sky Sports’ Kelly Cates, the event is the brainchild of Argyle's own East, who joined the Pilgrims' board last season, after an illustrious career in sports broadcasting.

He said: ”I’ve been very lucky to have enjoyed a fantastic career in television sport, mainly thanks to football, and this is an opportunity to do something worthwhile in return. The inspiration came from watching a live streamed event organised by Lockdown Theatre and featuring Sir Ian McKellen and Dame Judi Dench, among other knights and dames. Called ‘For One Knight Only’, it was a great evening’s entertainment and raised a huge sum for the performing arts.

"It just seemed a fantastic idea in these tiered, lockdown times. Having lost so many old teammates and friends to this awful disease, Sir Alex, Sir Kenny and Gareth didn’t hesitate in offering their services which we are sure will raise well into six figures for these important causes. I’m very grateful to Paul Jackson and Rob Grant at Lockdown for all their help and support in staging this unique evening.”

This is Lockdown Theatre’s first venture into sport. Previous productions have raised nearly half a million pounds.

Money raised will support The Alzheimer’s Society’s Sport United Against Dementia, funding vital research into the long-term impact of concussions from contact sports. Also, the League Managers Association’s In The Game charity will benefit former players and their families who are suffering the effects of dementia.

The proceeds will help fund health assessments and referrals for members who have a dementia diagnosis, provide access to mental and emotional wellbeing support for the families of those with dementia, and provide vital funding for the SCORES project – an independent research programme designed to better understand why former professional footballers are at greater risk of neurodegeneration as they age.

‘Team Talk with Legends – Live’ is an online event taking place on Friday 15 January, at 7pm. To book your own seat, log on to www.LockdownTheatre.net.

Once your contribution has been received, ticket holders will be sent an exclusive password to log on to the live event on the night and be invited to pose questions.