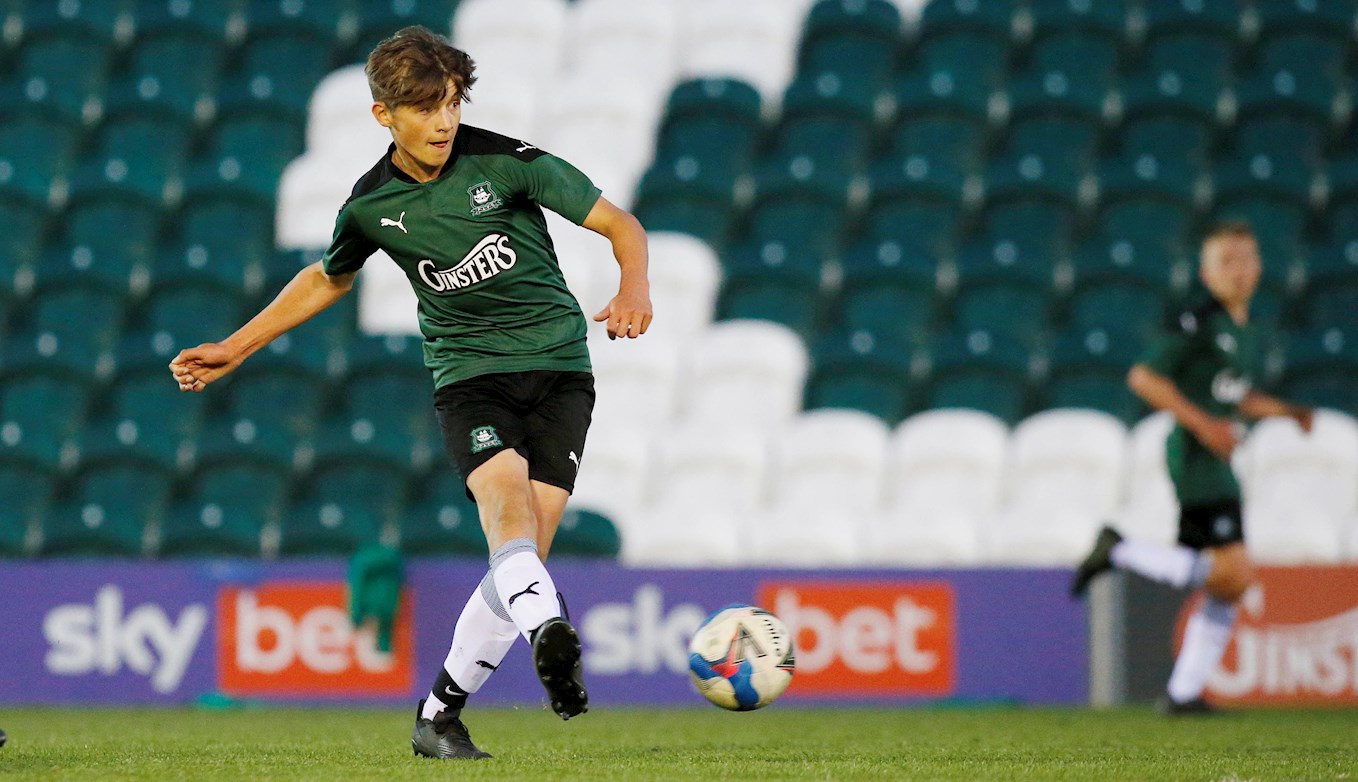 As part of the EFL Youth Development Week, the Argyle Academy can reflect with great pride after taking on some of the biggest clubs in England.

Since returning to full training in March, all of the Argyle age groups have been enjoying regular fixtures against clubs from across the South-West.

In addition, thanks to support from the Big Green Lottery, the young Greens have played fixtures against the likes of Liverpool, Everton, Tottenham, West Bromwich Albion, Bristol City, Cardiff City, Charlton Athletic, and a trip to Birmingham City is coming next.

“The experience of playing against different opposition at Category 1 & 2 Academies is absolutely crucial to the development of our young players,” said Academy manager Phil Stokes.

“We obviously play clubs from across the South-West in our EFL Games Programme on a regular basis and there have been some terrific matches across all the age groups over the last month, but we understand that geographically it is challenge for us, financially and logistically, to schedule fixtures against clubs around the country.

“However, the support of Big Green Lottery members, and the dedication of players, parents and coaches, has given us the opportunity to make these fixtures possible, and the performances have been fantastic across the age groups.

“While it is a fabulous experience to play at Premier League clubs, our young players go into these games full of belief and that has been reflected in our performances and the way we play - this is a credit to all the Academy staff that have developed the players’ game understanding, aligned with the club’s playing philosophy."

Help us back the future by joining the Big Green Lottery