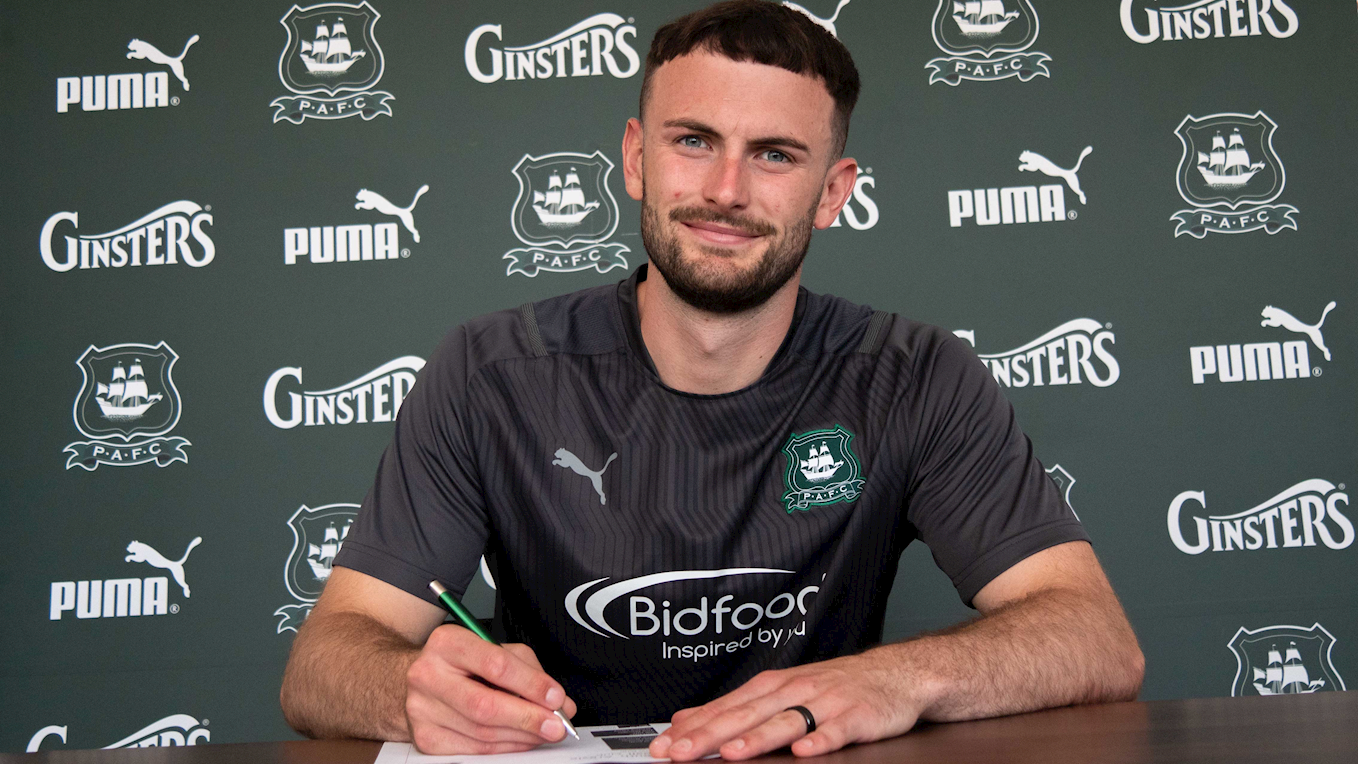 Argyle have completed the signing of goalkeeper Callum Burton on a two-year deal following his departure from Cambridge United.

A former England youth international, Burton began his career at Shrewsbury Town where he made one appearance, a 3-0 loss to Swindon Town in 2018. He spent the majority of his time at Montgomery Waters Meadow out on loan at local non-league sides before earning a move to Sky Bet Championship side Hull City for an undisclosed fee in 2018.

He was sent out on loan to Salford City and Chesterfield to continue his development, where he was picked out for praise from Chesterfield boss Martin Allen during his 19-game spell.

Despite not making a league appearance for the Tigers, he was quickly snapped up by Cambridge, where he firmly established himself as the club's first choice keeper in the second half of last season.

Standing at 6 feet and 2 inches, the stopper completes the goalkeeping department at Home Park on the same day that club legend Luke McCormick also signed a new deal as a training goalkeeper. Luke, who will also retain his playing registration for the upcoming season, has racked up 350 appearances for Argyle - placing him 19th on the all-time appearance list. His signing means all six players offered new deals by Ryan Lowe at the end of the 20/21 campaign have opted to remain at Home Park.

Callum's home and away shirts are available for sponsorship for the 21/22 Sky Bet League One campaign.

Luke's away shirt is sponsored by Modalis.