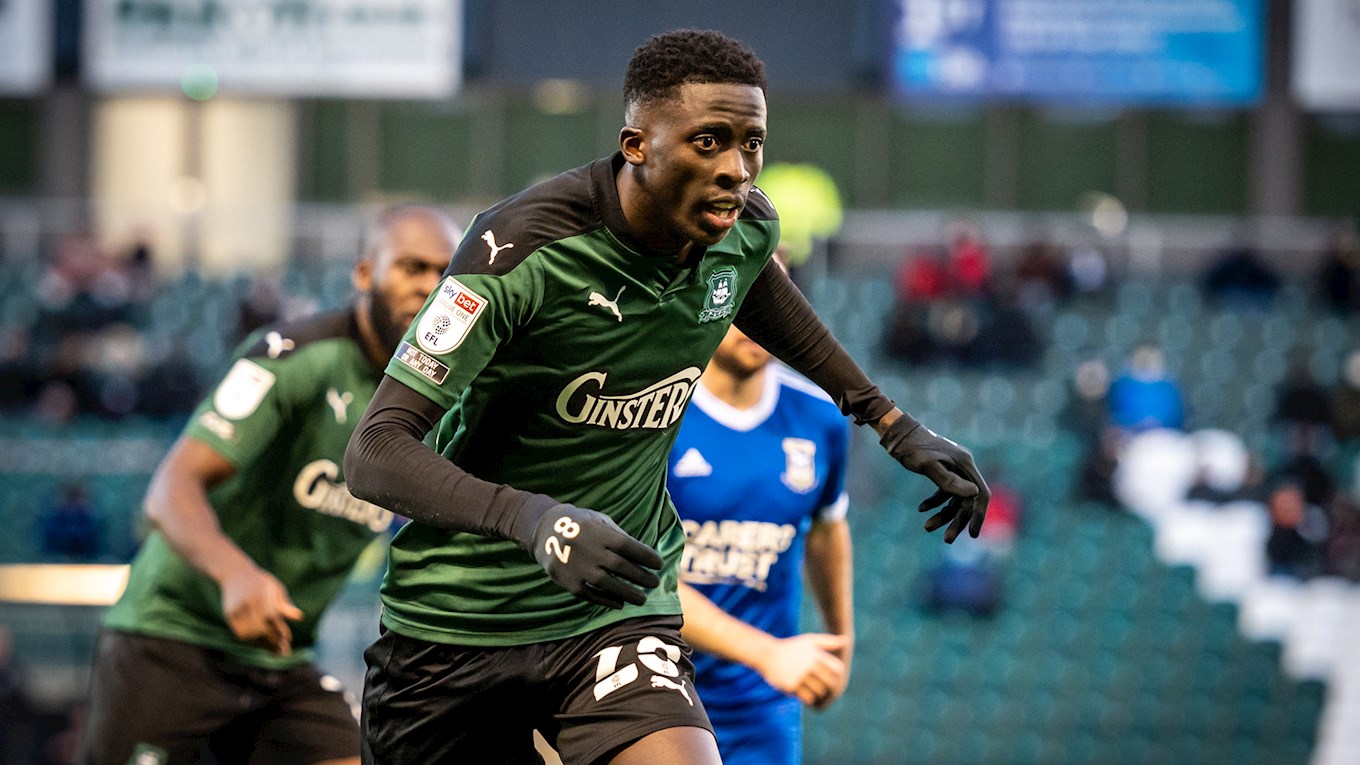 Argyle midfielder Panutche Camara has received his first ever call up for his home country of Guinea-Bissau.

The 24-year-old will be representing the West African nation in two friendlies in the upcoming months.

The attacking midfielder began his English career as part of the under-23 formation at Barnsley, joining non-league Dulwich Hamlet in 2017. Camara joined Ryan Lowe’s squad in August of 2020 in preparation for their return to Sky Bet League One, following a successful 19/20 promotion campaign. Since his first appearance, Camara has played in 48 games across all competitions as Argyles’ no.28.