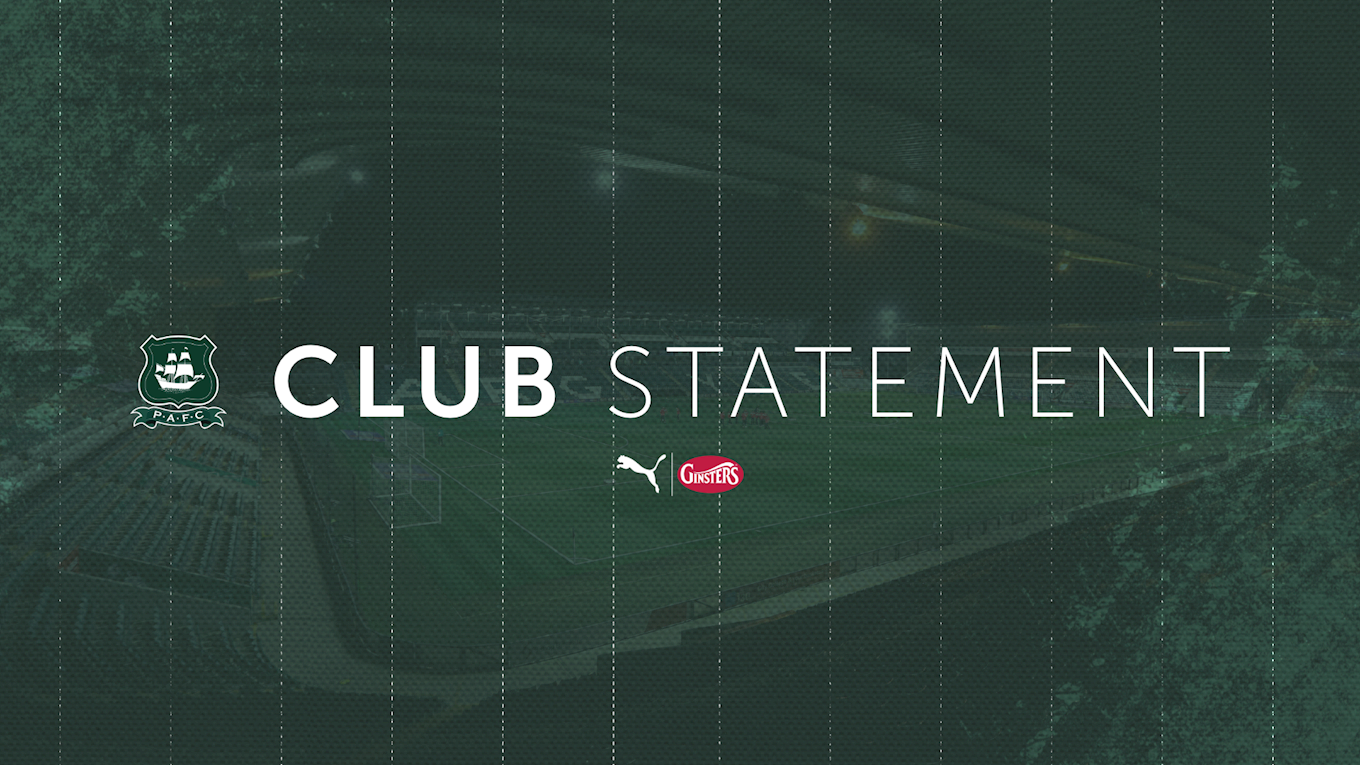 Tony Wrathall has decided to step down from the Plymouth Argyle Football Club Board of Directors with immediate effect.

Tony, who joined the board originally in 2005 until 2011 and again in 2014, has left his position for personal reasons.

Tony, 63, was born and raised in Teignmouth, and is a lifelong supporter of the club.

He will take up a new position as Club President, a role that has been empty since 2018, when former President Chris Webb stepped down.

Argyle chairman and owner Simon Hallett said: "Tony has been a life long Argyle fan and a long serving member of the board. We are grateful for all that he has done and congratulate him on taking up the post of Club President".

The Club President role, which will run for a minimum of two years, will begin immediately and focus on more ambassadorial duties for the club.

Tony Wrathall said: “It’s been an absolute privilege to serve Plymouth Argyle for 14 years as shareholder and director. I’m grateful to Simon for offering me the new position as Club President and I’m excited to see our club move forward to the next level of becoming a sustainable championship football club.”

We would like to thank Tony for all his time and efforts over the years and wish him well in his new role with the club.