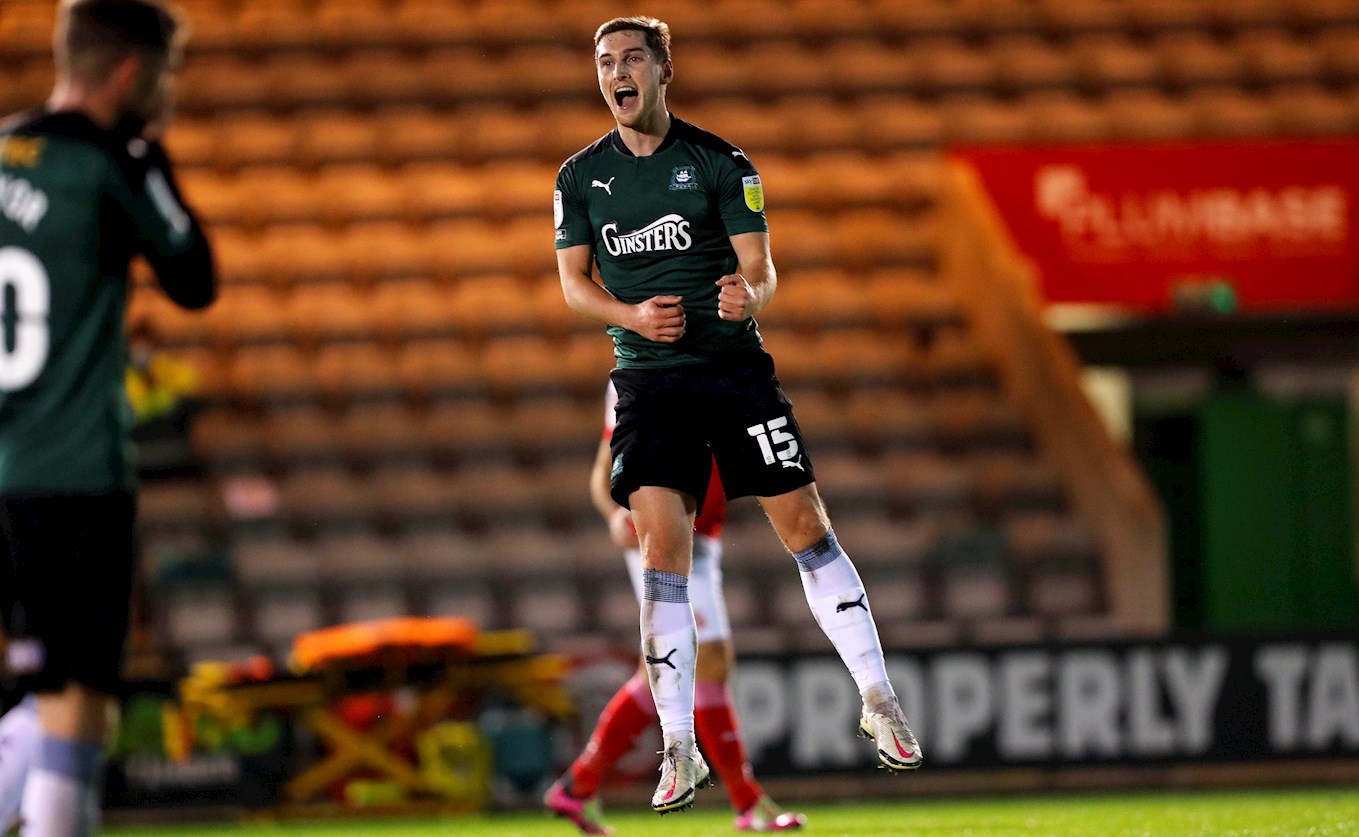 The 26-year-old Everton Academy graduate made 46 appearances in all competitions last season, contributing 11 assists in Sky Bet League One, ranking him fourth in the entire division.

Conor, who has made 83 appearances for the club since joining in the summer of 2018, follows hot on the heels of fellow first-team regulars Danny Mayor and Joe Edwards in committing his future to Ryan Lowe’s Pilgrims, and is looking to pick up where he left off after an impressive 20/21 campaign.

He said: "I'm delighted to extend my time at Argyle - I've loved being a part of the club, and just want to keep progressing with the team.

"I am grateful to the gaffer and the staff for the belief they've shown in me, and I want to repay that. I also want to thank the fans for their continued support - I can't wait to see them back at Home Park next season."

Argyle manager Ryan Lowe said: "We're very pleased that Conor has signed on with us for another two years. He had an outstanding season last year, and it is only right that we rewarded him with the chance to keep progressing with us."

Conor's home and away shirts are available for sponsorship ahead of the 21/22 campaign, please email commercial@pafc.co.uk for further details.

Want to see more of Conor at Home Park next season? Click here to get your 21/22 season ticket now.