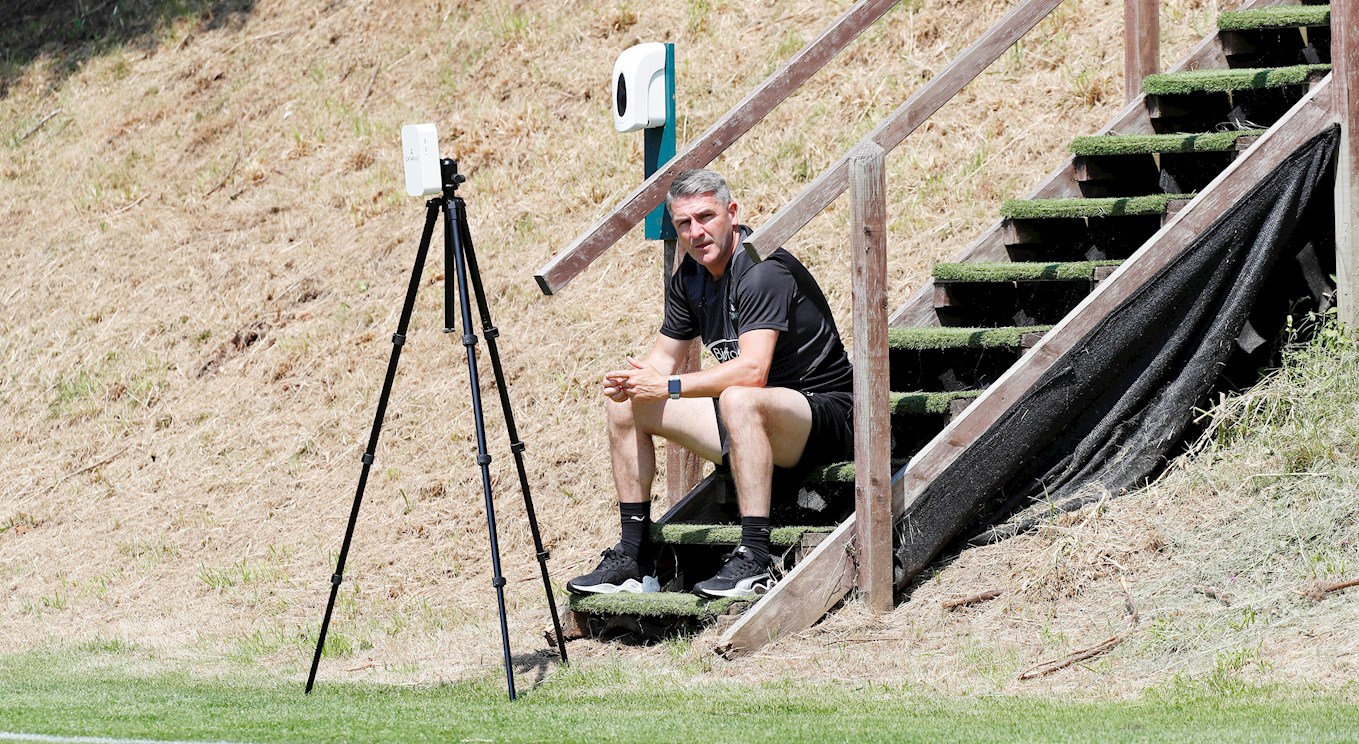 With the fixtures out and excitement in the air, plans for long away trips, bumper home crowds and the festive games are already well under way.

It’s just 44 days until Argyle make the trip to Yorkshire to get their 21/22 Sky Bet League One season underway against newly relegated Rotherham United.

Players and staff, just like the Green Army, are getting excited as the reality of a new league campaign suddenly feels a bit more real.

Manager Ryan Lowe said: “It’s exciting, isn’t it? You look at the teams coming down from the Championship; Rotherham, Sheffield Wednesday, Wycombe Wanderers - you want to play against these teams.

“The same goes for the teams coming up, they’re new and you want to go and play them.”

It won’t be long until one of those ‘new’ teams come to Home Park, with newly promoted Cambridge United our second game at home on Tuesdsay, 17 August.

Despite the excitement around the fixtures, Ryan was keen to stress there is a lot of work to do in pre-season before the season starts.

”Cheltenham on Boxing Day is good and its nice to be home on New Year's Day, but this is a tough league and we now know what is expected, we want to make sure we were better than we were last season."