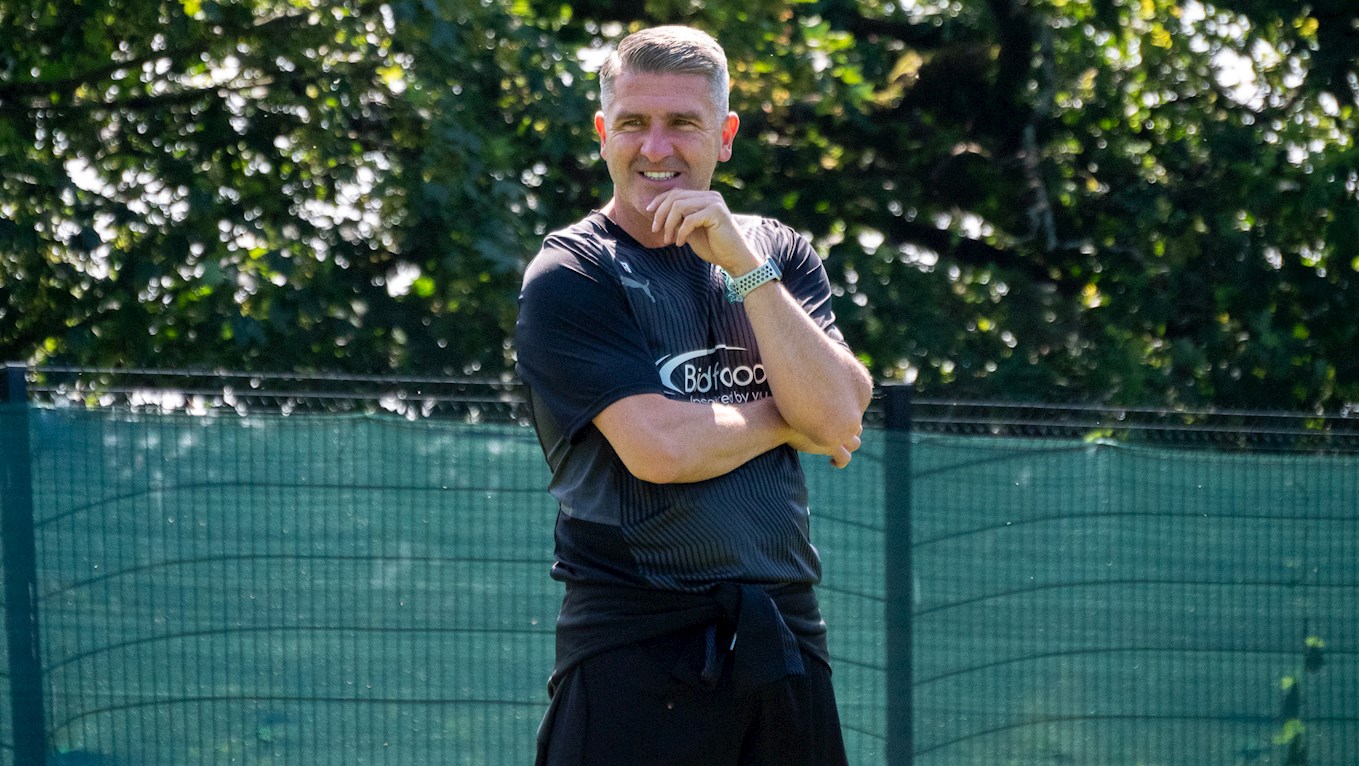 The award is one of the highest achievable qualifications for football coaches and is a requirement for coaches who wish to manage at the highest level.

The Pilgrims' manager was amongst 24 graduates from the ‘Class of 21’, including former England internationals John Terry and Casey Stoney, and former Argyle striker Steve Guinan.

The award is proof of Ryan’s desire to learn and improve and underlines his want to instil a winning and successful mentality at Home Park.

On first day of 21/22 pre-season, Lowe said: “The get this accolade and to mix with some of the best coaches in the country, speak with managers who have managed in the Premier League and in the Champions League is quite emotional really.

“I’ve learned a lot and met some fantastic people but you can’t stop, you’ve got to keep learning and keep doing the right things.

“We want to have the best at the football club, the best people, the best players, the best coaches and we’re definitely getting that now.”