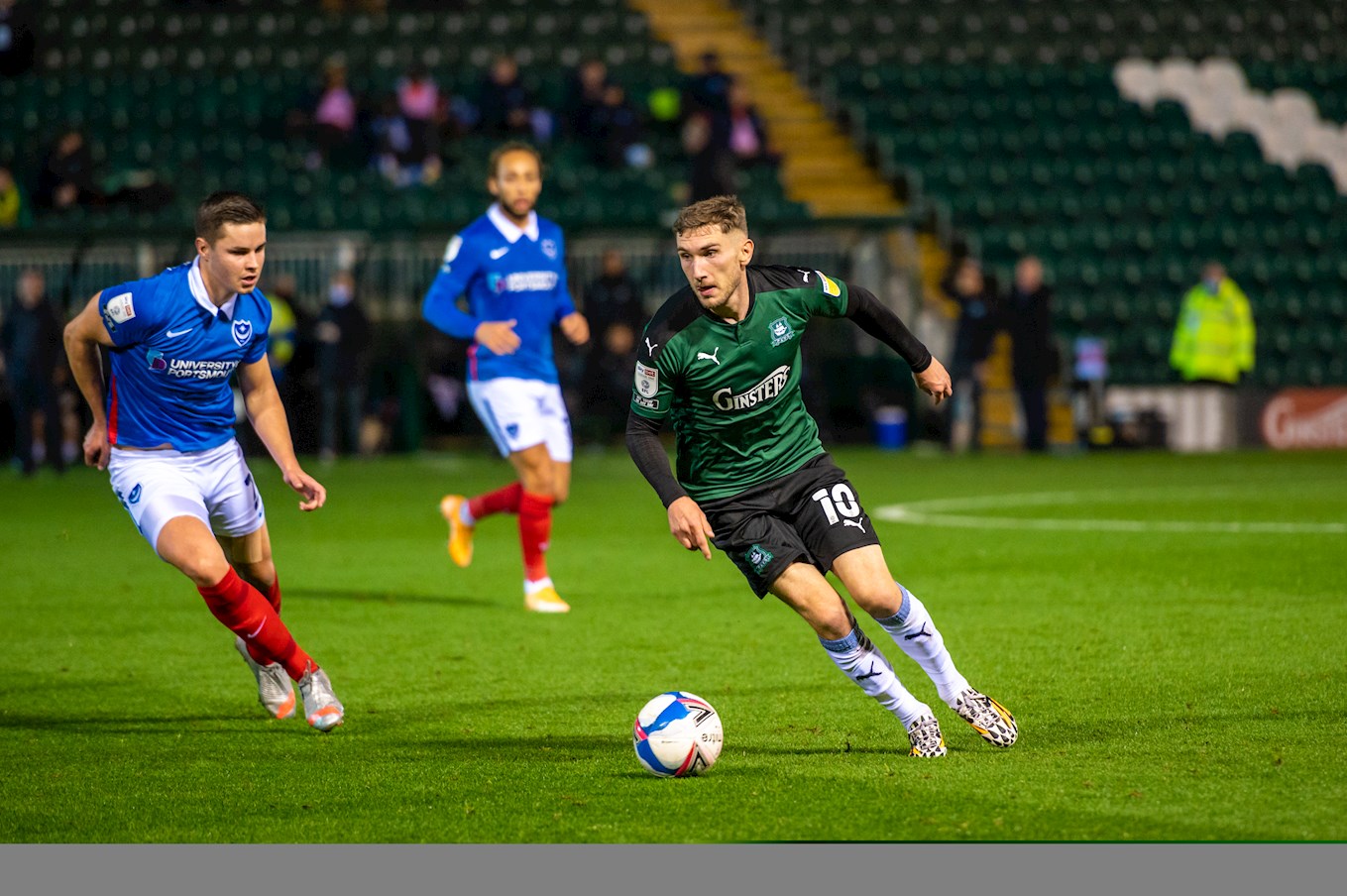 The 30-year-old made 49 appearances for the Greens in all competitions last season, scoring two goals - in victories over QPR and Lincoln City at Home Park.

The Preston North End youth graduate followed manager Ryan Lowe and his back-room team to Argyle from Bury in the summer of 2019, making an instant impact in Devon.

Danny's trademark driving runs from midfield and creative spark earned him a place in the PFA League Two Team of the Year in the Pilgrims' promotion-winning 19/20 campaign - and he maintained his influence as the Greens retained their Sky Bet League One status the following season.

The Leyland-born playmaker joins Argyle Player of the Season Joe Edwards and young prospects Ollie Tomlinson and Ryan Law in signing on for the upcoming campaign, alongside new signing James Wilson and a core of already contracted players.

Danny expressed his delight in extending his spell at Home Park, saying: “I'm just excited, really. We've got a young manager who is ambitious, I think the club is ambitious, and I'm really excited to continue to be a part of it.

“I have always been really keen to sign on again if the opportunity arose, and, as soon as I had the blessing from my family, it was a no brainer for me to keep playing my football at Argyle."

Argyle manager Ryan Lowe said: “I’m obviously delighted that Danny has signed a new deal with us, he’s one of the most exciting players in the division. I always had confidence that he would stay on, he loves it at Argyle, and his role at the club.

“To sign on for two more years, bringing him to four at Argyle and five under my management, shows his commitment to the project, and he’s a big part of what we’re about.”

Want to see more Mayor magic at Home Park next season? Click here to get your 21/22 season ticket now.