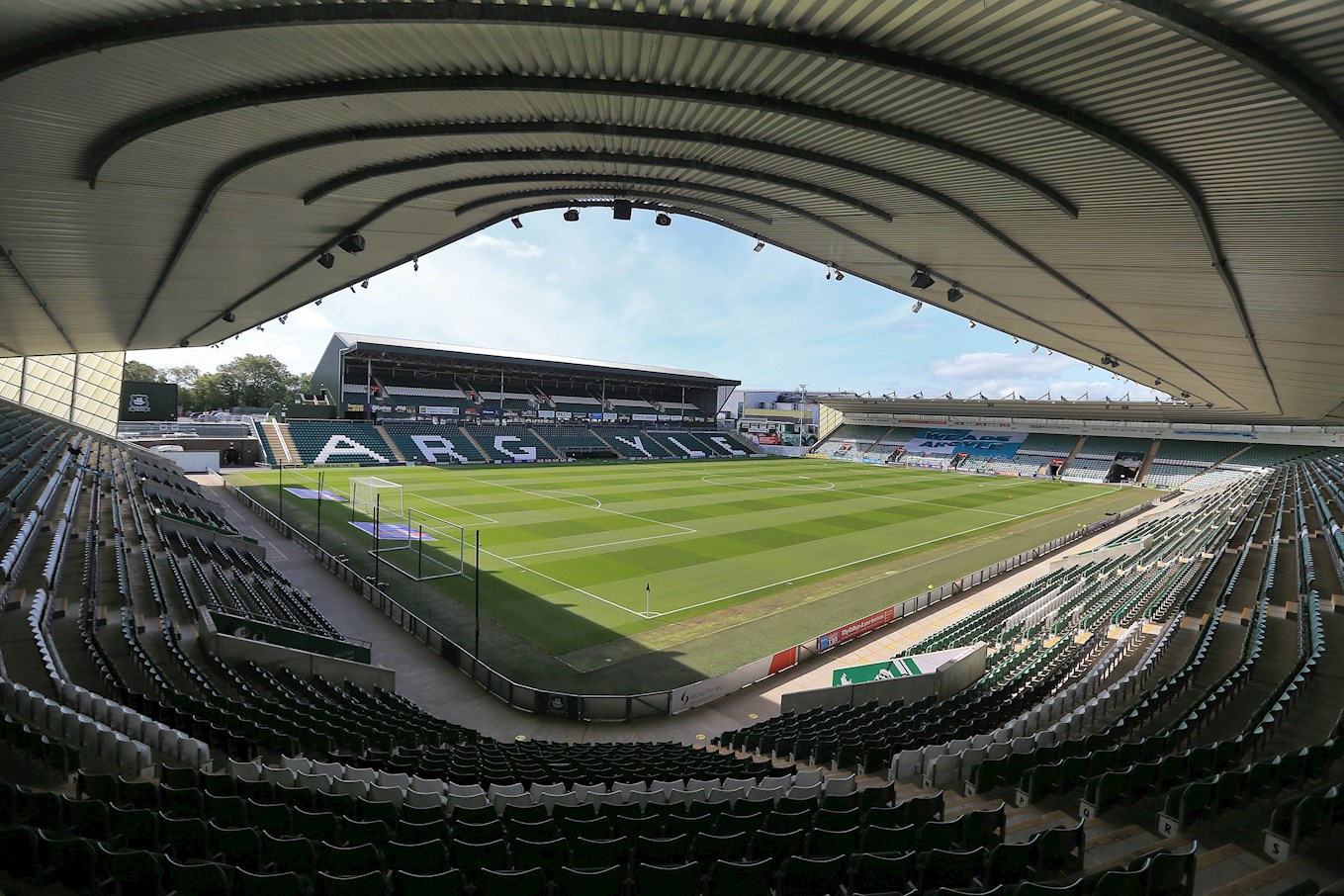 Argyle have been drawn alongside Newport County and Swindon Town in the 21/22 Papa John's Trophy competition.

The Sky Bet League Two duo and Argyle make up three of the four teams in Group F of the southern section of the competition, with one further invited under-21 side to be announced at 4.30pm on Thursday.

It is the second consecutive season that the Pilgrims will face the Exiles in the competition, winning 3-1 at Home Park in the 20/21 campaign. We last faced Swindon Town in Papa John's Trophy action in 19/20, triumphing 3-0 at the Energy Check County Ground.

The group will be completed by one of the following clubs:

The Pilgrims' Carabao Cup first round opponents will also be announced on Thursday, and Argyle are ball no.26 in the southern section of the draw - which takes place at 3.40pm on Sky Sports.