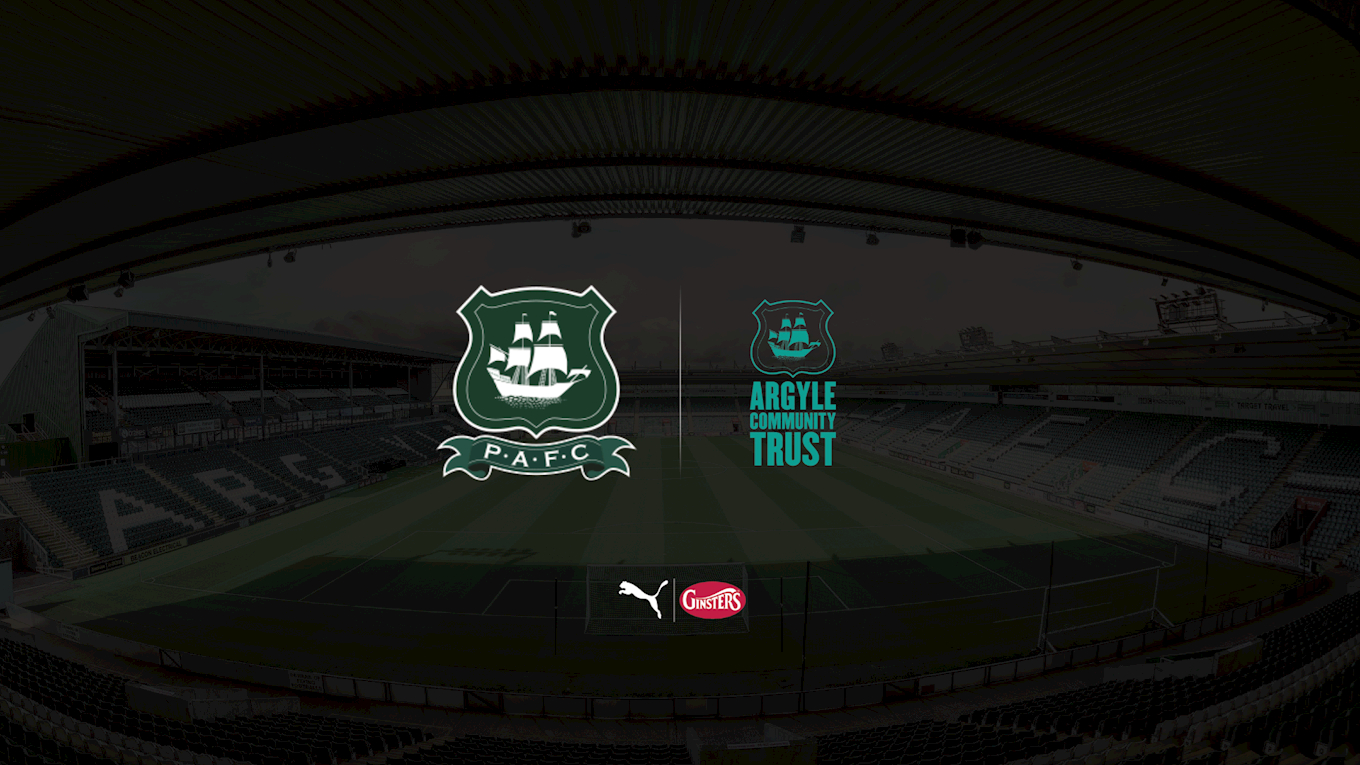 Argyle’s two walking football teams have swept the board this season, winning their respective Devon leagues.

The Plymouth Argyle and Argyle Pilgrims walking football teams provide a fantastic opportunity for over-50’s to continue to enjoy the beautiful game. Both teams are managed by the Argyle Community Trust.

The Pilgrims’ first team defended last season’s title, and a member of Argyle’s grounds team, Trevor Richards, was an integral part of the team.

He said: “To win a piece of silverware whilst representing Argyle is great news and I would like to thank the Community Trust, alongside congratulating every member of both teams for their successes this season.”

Trevor has been a member of the club’s walking football group, which meets on Monday nights, since it was formed six years ago, and he says it has done wonders for his mental health.

“I’ve been here since the beginning, and it’s great for us older guys who aren’t as agile as they used to be but looking to keep fit still. It’s also great banter.

“To be surrounded with up to 30 like-minded men on a Monday night training session does wonders for me and everybody involved. There are even people who come to our training sessions just to support us when playing and we all go for a drink after the games. It’s so great to be able to do that again now.”

Both teams took the title by a clear margin, with the first team snatching the title by six points, and while the second team won their division by a whopping 14 points.

The Devon walking football scene is made up of 6-a-side teams from the county, including several teams from the catchment area, with teams representing from neighbouring cities and towns like Exeter, Torquay and Exminster. A typical season begins in September and concludes in the following April each year, with 20 games being played within the eight months – although the coronavirus pandemic has necessitated a drawn-out schedule on this occasion.

In terms of the rules, Trevor explains: “It’s exactly what it says on the tin; a lot of the rules are the same as traditional football, but you have to walk instead of run. We play on a smaller pitch with smaller goals, similar to a 5-a-side pitch, on either grass or astro turf, with the ball staying below head-height. As much as we all get stuck in, we try to reduce the possibility of causing injury to the players.”

Walking football aims to replicate the standard game as much as possible, although designed to ensure that the impact on muscles and joints is reduced. Players have to be over the age of 50, and the ball must be played below head-height at all times, with any running immediately resulting in a yellow card.

Trevor said: “As long as you’re over 50-years-old, you’re welcome to join. We have a player in the Pilgrims [second team] side who is 72 and has been selected to attend walking football trials for England; it really shows that age is just a number.”

The walking football sessions are run by Argyle Community Trust on Monday nights. For more information, or to sign up, click here.