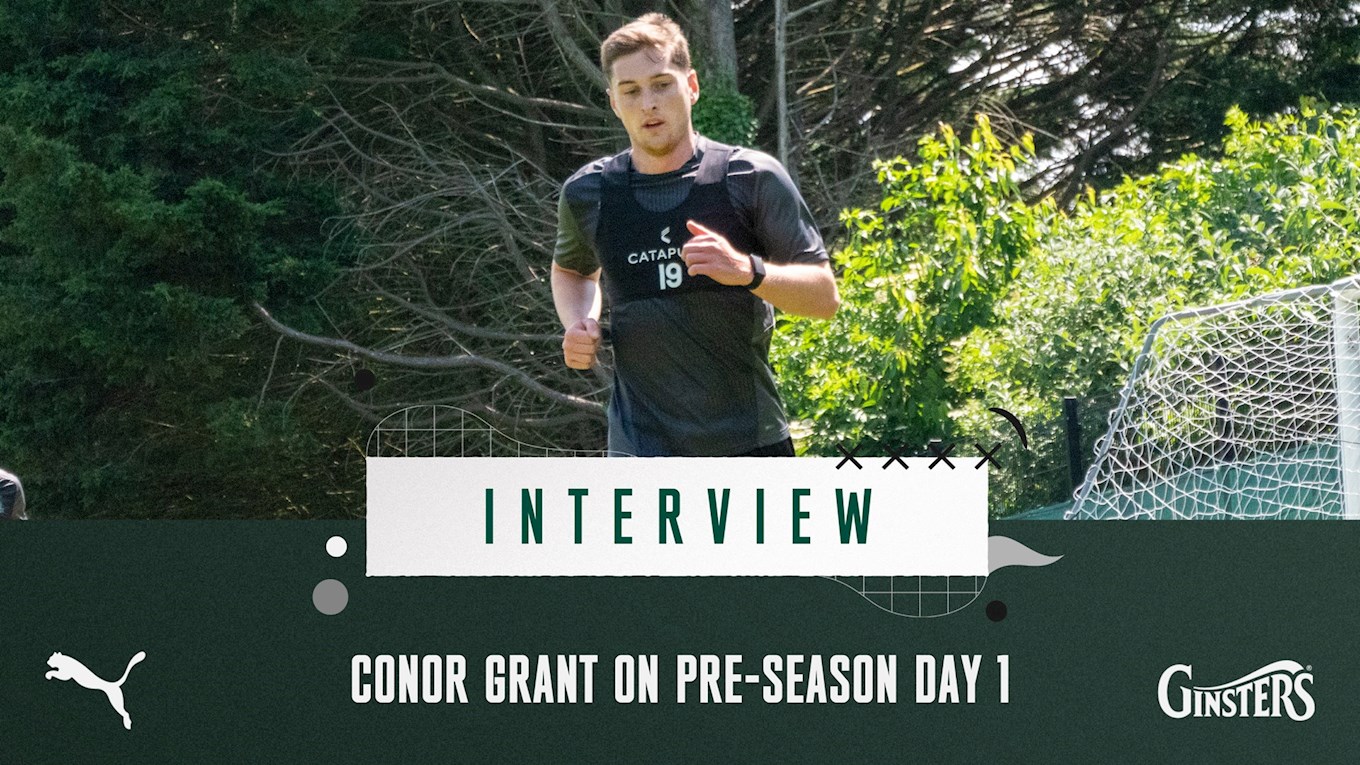 A new two-year contract and fresh off the back of his best season in an Argyle shirt, midfielder Conor Grant couldn’t hide his excitement to get back and working at Home Park again.

The 26-year-old Everton Academy graduate made 46 appearances in all competitions last season, contributing 11 assists in Sky Bet League One, ranking him fourth in the entire division.

He said he didn’t need any convincing to put pen to paper on another two-year deal, “It wasn’t a case of not wanting to stay at Argyle.

“I’ve been here for three years; I know what the club's about. I know how good it is to be here, the facilities and the fans - there are so many pros."

And once the deal was sorted and the contract signed, Conor was keen to get back to Plymouth and start preparing for the new season.

He said: “I spent a couple of weeks back at home with my family and had five days in Portugal before the rules changed, so that was nice, a bit of a bonus.

“It’s great to have a little mental breather, just to take your mind off things, but after a couple of weeks you’re chomping at the bit to get back.

“I was just saying to some of the lads that I was happy to be here, until I had to do that session. It was hard work but that’s it done now, day one done.”