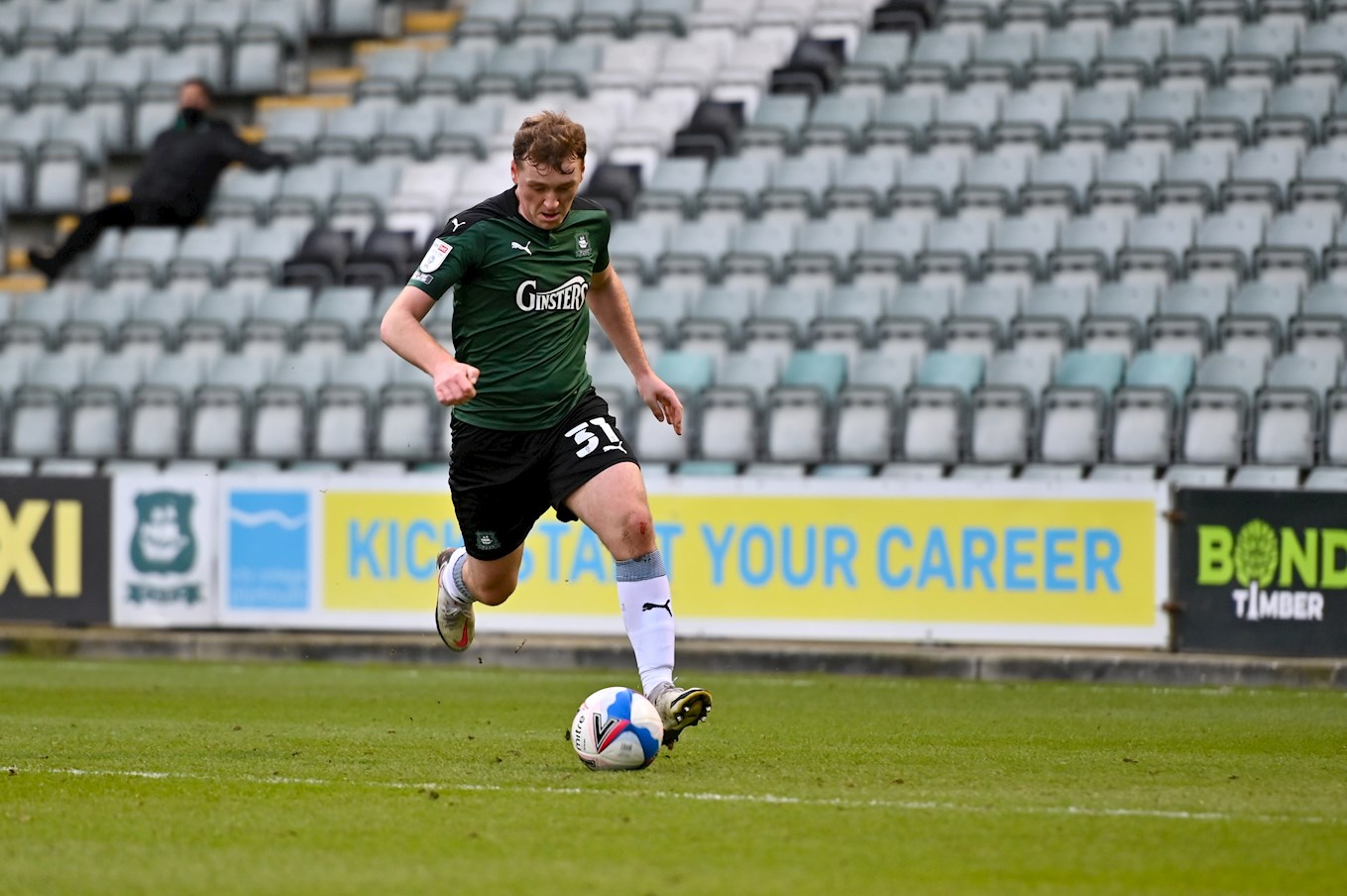 Argyle striker Luke Jephcott has been called up to the Wales under-21 squad for their upcoming international friendly against Republic of Ireland in Wrexham.

The Pilgrims' Academy graduate will join up with his Welsh teammates next week ahead of the clash on Friday, 26 March.

Centre-forward Jephcott, who leads the Greens' scoring charts with 18 goals from 36 appearances in all competitions this season, is no stranger to representing his country at international level.

The 21-year-old has 11 caps for Wales in the under-19 age group, and his continued goalscoring form at club level earned him a promotion to the under-21 side this season. Luke has three under-21 caps to his name already, having made his debut in a 3-0 victory over Moldova in September 2020.

Having finished the 19/20 Sky Bet League Two campaign strongly after a loan spell at non-league Truro City, Jephcott adapted to life at a higher level remarkably well, netting the winner in the Greens' Sky Bet League One opener against Blackpool at Home Park.

The opening day goal was the first of 16 strikes in the Greens' league campaign so far, with two other goals coming in the Emirates FA Cup, against Lincoln City and Charlton Athletic.

You can back the next generation of Argyle talent and Back the Future by signing up for the Big Green Lottery. Raise funds for the Academy and be in with a chance to win cash prizes.