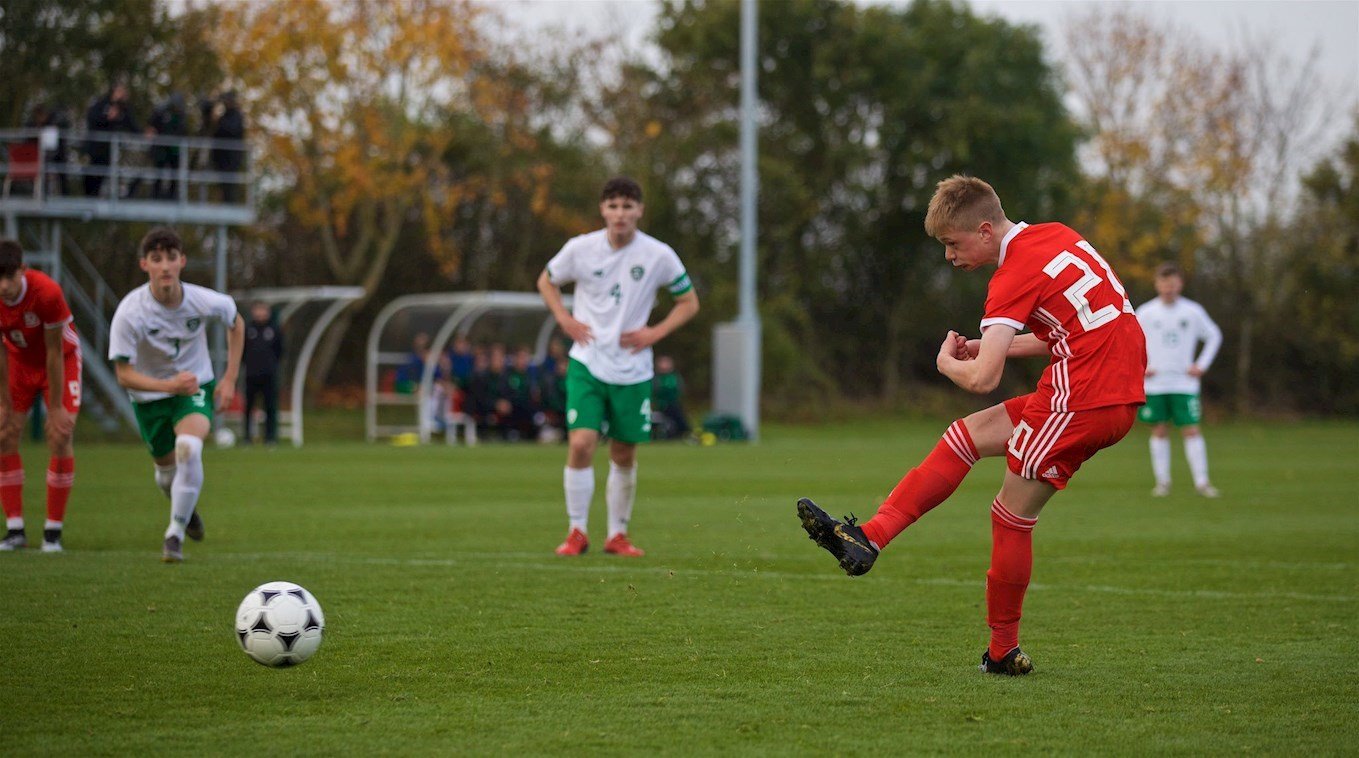 Argyle Academy player Will Jenkins-Davies has received a call up to the Wales under-17 training camp at the end of this month.

Now a regular in the Pilgrims’ under-18 squad, the 16-year-old will join up with fellow Welsh prospects in South Wales for a training camp next week.

It is not the first time the attacking midfielder has drawn the attention of national scouts, having appeared at an under-17 camp in October 2020.

Will has been called up to other training camps at youth level, and as well as netting a goal in his first appearance for Wales under-16s at the Victory Shield tournament in October 2019.

Jenkins-Davies has already played his part in making Academy history at Home Park, having been a member of our youngest ever squad in the STATSports Super Cup (formerly known as the Milk Cup) in Northern Ireland, where the Pilgrims won the Vase final against Mexican side Chivas Guadalajara on penalties.

Phil Stokes, Academy Manager, said: “We are delighted for Will to be involved in another international training camp this season.

“This is thoroughly deserved through his attitude, application and performances over the last few months in the under-18s since his last camp in October. Will has been playing up in the under-18s all season, despite being just 16, and has already scored seven goals as an attacking midfielder.

"It’s pleasing to see that our players are getting international recognition within the Academy.”