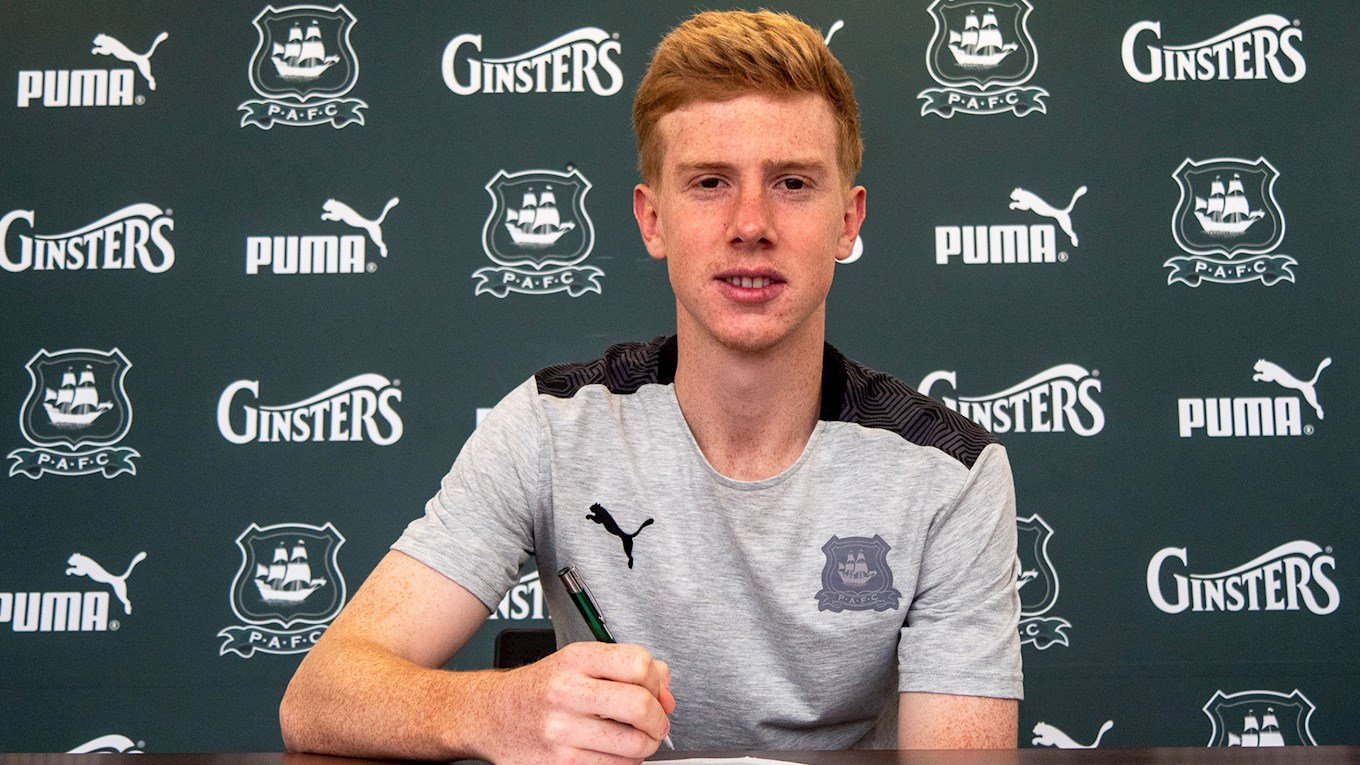 Argyle Academy graduate Ryan Law has committed his future to the club.

The 21-year-old penned down a new deal following his first professional contract with Ryan Lowe’s team.

Having started his journey at Home Park at just 8-years-old, Law made progression through the club’s youth academy, and was initially featured on the beach for The Greens in a 5-2 defeat against Gillingham in May 2018. His professional debut came in November of the same year, starting as a left-back in an EFL Trophy clash against Newport County.

Ryan completed successful stints in the bordering county for Truro City in the summer of 2019. Set to be a 28-day loan, the contract was quickly extended until the following January of 2020 and then again until the end of the season. During his transfer, Law made 27 appearances in the Southern League Premier South and netted for City during their FA Cup run.

National League side Torquay United showed their interest in the young defender, leading to a one-month deal in March of 2021, with Ryan assisting in victories in the six of the eight matches in which he featured. His final game for the South Devon side came in a crucial 1-0 victory against top of the table Sutton United.

Ryan then returned to Argyle for his league debut against play-off pushing Charlton Athletic, and retained his place in the starting eleven at Oxford United, performing commendably against top-six opposition.

With consistently impressive performances for all teams played for, manager Ryan Lowe was thrilled to have Lawsy return to the Theatre of Greens in preparation for the 21/22 campaign.

Ryan [Lowe] said: “Pleased Ryan has signed his contract, we’re looking forward to working with Lawsy again and pushing him in his development to be a first team regular at Argyle.”