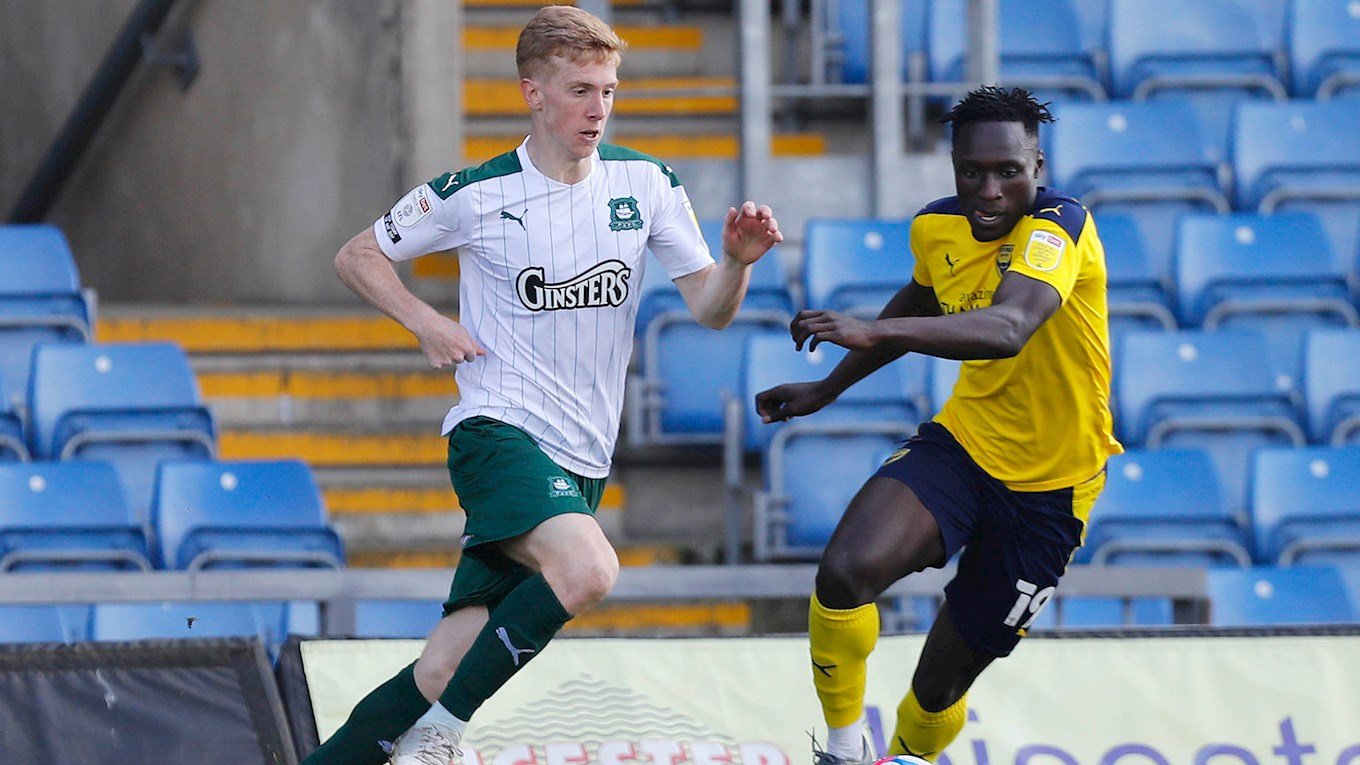 Having impressed manager Ryan Lowe in his performances at the end of the last campaign, Ryan Law has put pen to paper on a contract extension at the Theatre of Greens.

The Academy graduate has been at the club since 2008, and is delighted to have committed himself for the 2021/22 season.

Ryan said: “I’ve been working really hard the last year for it, so it’s really good to be signed up. I’ve been here since I was eight, so I just want to be here for ages.

“It’s good, compared to U18 and U23 level it’s quite different because you’re playing against older people who have had experience in the game.

“[Lowe] told me on the Friday before the Gillingham game [that he was going to offer a contract]. It was good but I obviously still had to work hard because I wanted to play my best so I could impress the staff.”

Last season saw a couple of loan spells for the young defender where he picked up game time ahead of returning to the first team with the Greens.

Ryan said: “It [was] a weird season. I went to Chippenham and only played three games, then the season got cancelled due to Covid. I came back to Plymouth and I wasn’t really in the team much, I was on the bench a couple of times. Then Gaffer told me to go to Torquay, play some games and hopefully I could come back and play, and that happened.”

Ryan is looking forward to the upcoming season and is hoping to earn himself some more vital game time in Sky Bet League One.

He said: “[The aim is] just to play as much as I can for the first team.

“I just can’t wait to be back there to be playing in front of the Green Army.”