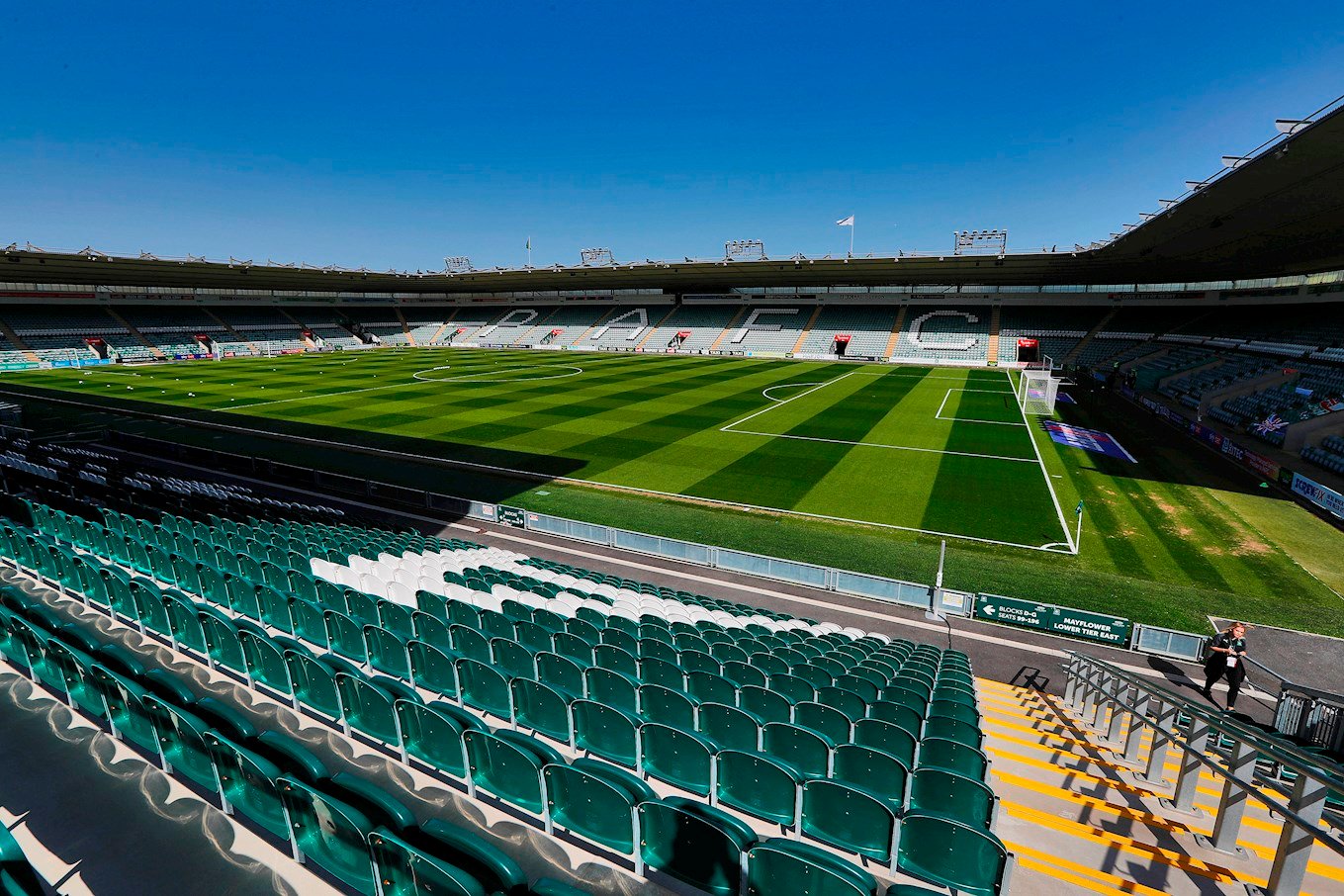 Recognition For The Grounds Team

This season has been extremely challenging for all Clubs in relation to their pitches but, as ever, ground staff have produced some fantastic work throughout the campaign.

Carrying out a tremendously important job to prepare their respective pitches for matches and maintain them throughout the calendar, things were made more difficult this season due to the lack of time to carry out pitch maintenance and renovations at the end of the 19/20 season, along with the intense fixture schedule for this season following the outbreak of COVID-19 in March 2020.

As the 2020/21 campaign draws to a close, grounds teams up and down the country have been recognised for their continued commitment and efforts.

Pitch marks are provided by the referee and away team manager for all EFL League matches. The three Clubs from each division with the highest divisional average are then visited by Neil Rodger from the Sports Turf Research Institute where further assessments are carried out, which cover pitch quality, environmental conditions and usage and resources and management.

Once all club visits have taken place, in-depth reports and recommendations are submitted to the Playing Surfaces Committee, at which point winners are determined.

Well done to Chris and the rest of the grounds team!