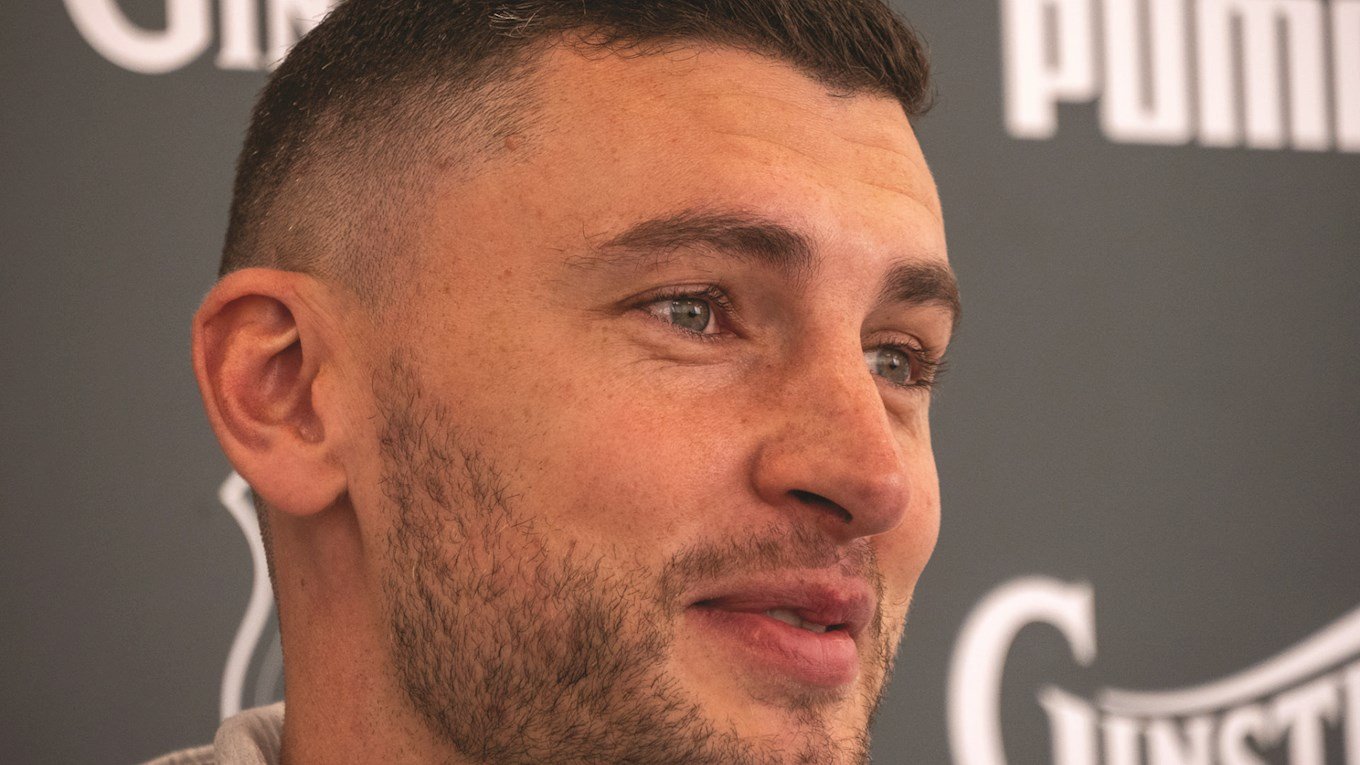 Argyle’s first new signing of the close-season, James Wilson, is excited to have signed a two-year contract with the Pilgrims.

The 32-year-old Welsh defender has been on Ryan Lowe’s radar for a long time and has committed himself to the club, having been released by Ipswich Town at the end of the 2020/21 season.

James said: “I’m really excited to be here. The manager sets up the team the right way, the way I like to play.

Having made 17 league appearances for Ipswich last season, James admits he was frustrated with the lack of game time he got and is hoping to be a regular starter for the Pilgrims next season.

“It was frustrating. A lot of the time last season because the manager had a massive squad and wanted to play a rotation system, play a lot of teams and formations, so it was frustrating but the games I did play, I really enjoyed.

“I think I read the game pretty well. I think I can look after people around me; I like doing that. I’m pretty quick as well, even though my age might not suggest it, so hopefully those factors can help us have a good season.”

James believes experience will help push Argyle up the Sky Bet League One table, whilst maintaining a balance of young and older players.

He said: “Last year started really well [for Argyle] and I think if they had that [experience] at the back it might have been a different story. I think [Ryan Lowe]’s got lots of talented players here, hopefully with a bit more experience we can push on a bit.

“I think a mix is important as well though, you want young hungry players around you so hopefully we can get the balance right.”

One of James’ close friends, who also put pen to paper recently, is Argyle captain Joe Edwards, who James admitted has confessed his love for the club ahead of him signing.

James said: “One of my good mates is here, Joe [Edwards], so that was definitely a factor [for signing]. He said it’s a great club, he loves it here and his family are really happy here. He said the supporters are great when they’re in the door, he said it’s always a great atmosphere here and everything about the club, he says, is run the right way so that’s a massive draw.

“I’m really looking forward to seeing everyone. I can’t wait to get started.”