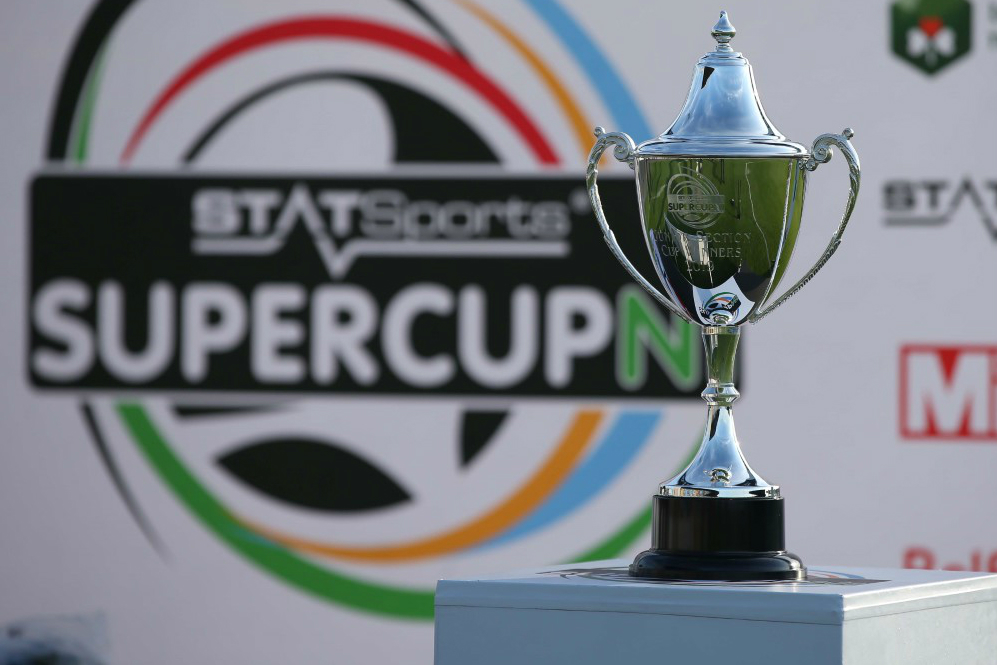 Argyle under-18s will take on Mexican side Club Puebla at the Stat Sports Super Cup in Northern Ireland in July.

That game is the second of their tournament on Tuesday, 26th July.

A day before they kick off their campaign against Northern Irish side County Tyrone before finishing off against Country Londonderry on Wednesday, 27 July.

The young Greens return to the prestigious international club competition (formerly Milk Cup) for the first time in two years.

Previously, only the under-16s would have entered the competition, however this year it was felt entering the Premier18 section  would give the new under-18 side great preparation heading into their EFL Youth Alliance league campaign.

Manager Darren Way said, "We feel very privileged to be entering such a prestigious competition full of history.

"It will be a great experience for players and staff to be able to challenge themselves against teams with different styles of play.

"The team will get an opportunity to build a real togetherness in a competitive environment.

"The Super Cup is recognised from everyone around the world, and we are all very excited to be part of it."

The times and venues of our games are yet to be announced.