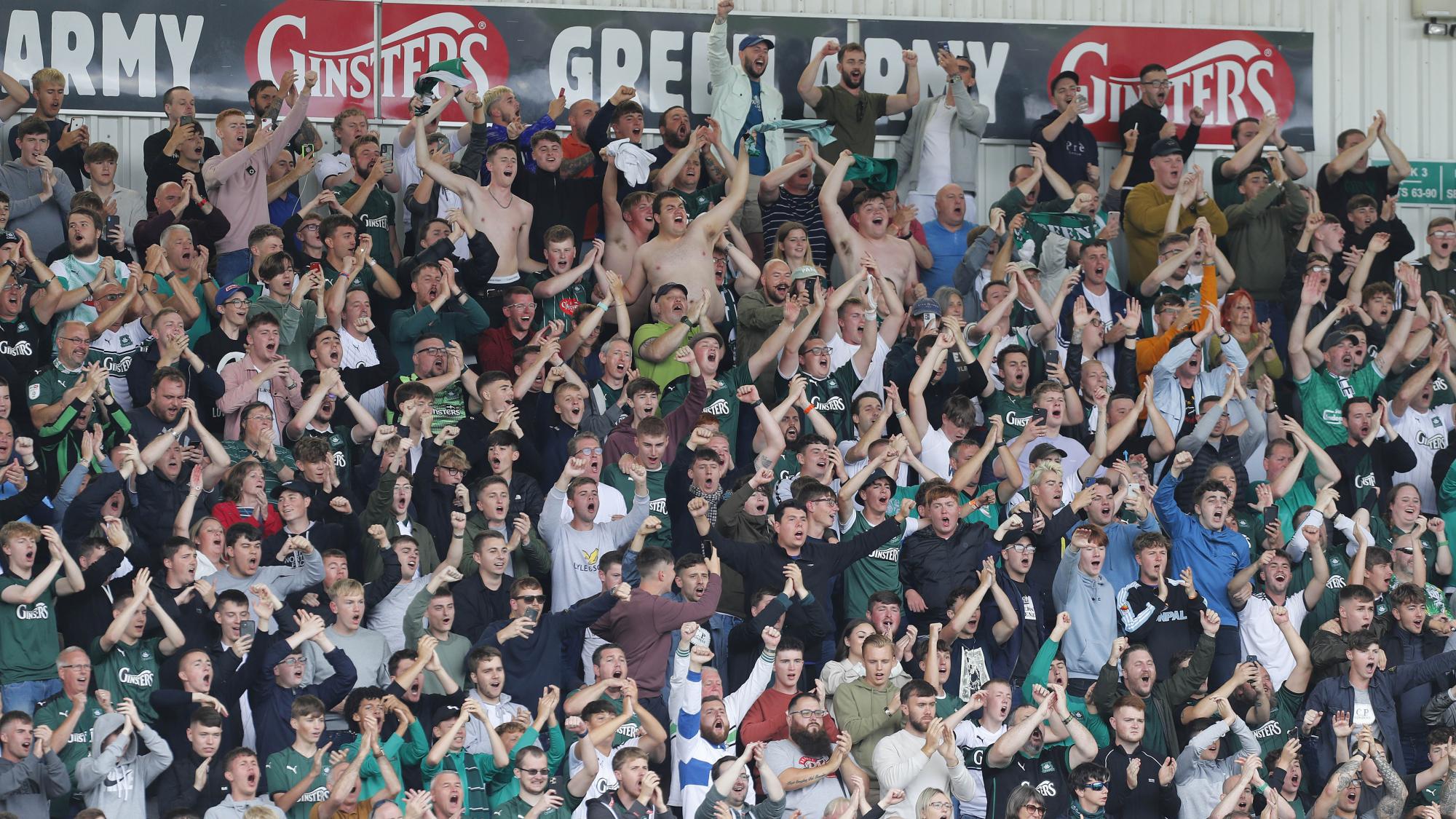 Flexi tickets provide holders six individual match tickets to be used at home league games throughout the Greens’ upcoming campaign at a discount.

Subject to availability, flexi ticket holders can redeem these tickets in any combination. For example, one match ticket can be redeemed for six separate Sky Bet League One fixtures, or all six can be redeemed for one match – offering members of the Green Army flexibility to pick and choose which games they attend, and whether they bring friends or family with them.

In addition, flexi ticket holders benefit from no booking fee on redemption of their tickets, as well as a membership card.

Flexi tickets will be available online through argyletickets.com, in person at the Home Park Ticket Office, or by calling 01752 907700.