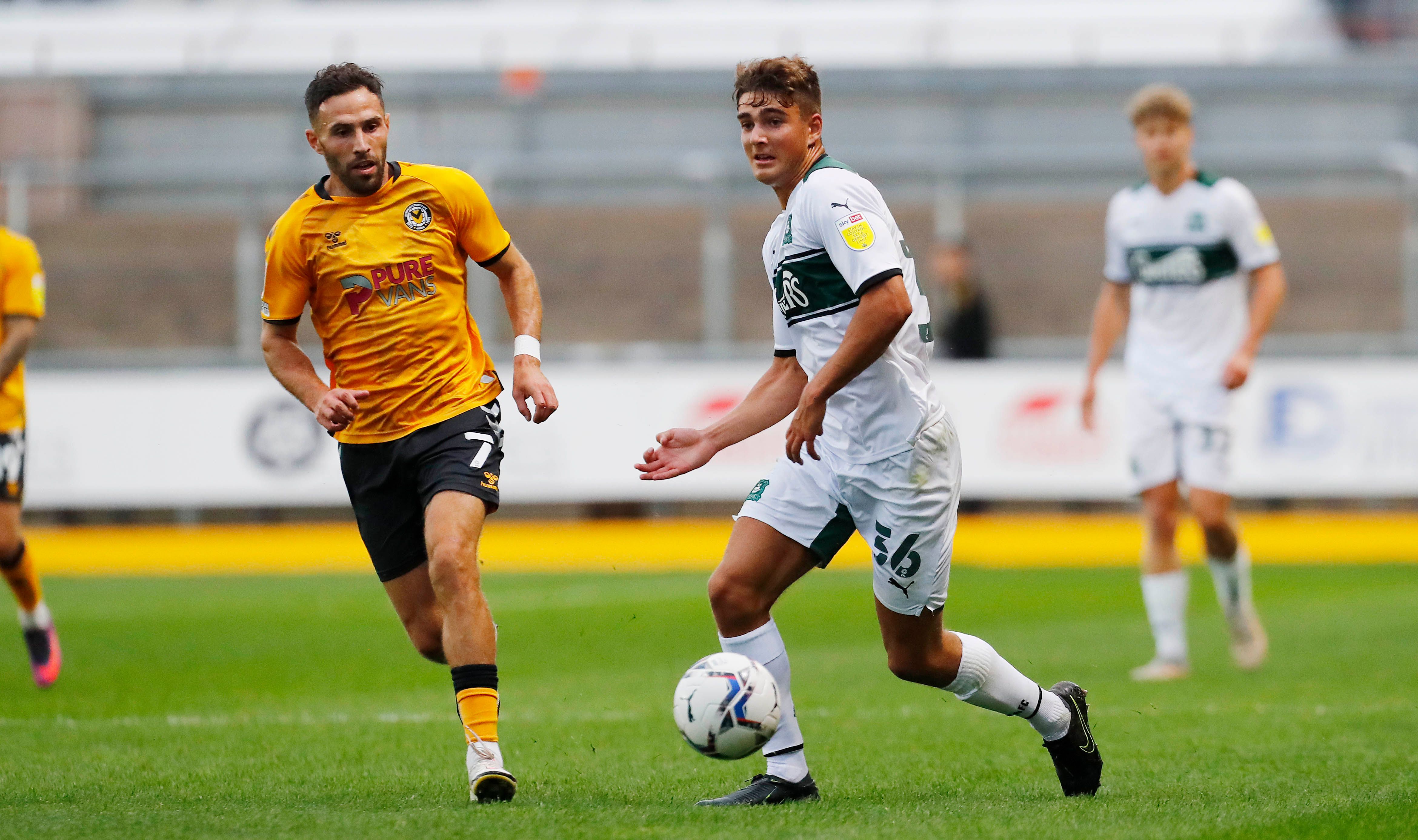 Four members of the under-18s’ victorious Youth Alliance Merit League One squad will be at Home Park next season.

Third year scholar Finley Craske will join Oscar Halls and Will Jenkins-Davies in signing pro terms at his hometown club, while Brandon Pursall has had an option exercised for an extra year in his existing deal.

19-year-old Finley has been at Argyle since the age of eight and has already played four times for the first team.

He made his debut in a Papa John’s Trophy game against Newport County during the 2020/21 campaign and went on to make his EFL bow in the last game of last season, against Gillingham.

He spent the second half of this campaign on a work experience loan at city neighbours Plymouth Parkway and was a key member of their side that won the Southern League Division One title.

Wales youth international, Jenkins-Davies, penned his first pro deal on his 17th birthday, having made his first team debut this term.

He scored 10 goals for the under-18s this season and came on as a second half substitute against Accrington Stanley in December for his Sky Bet League One debut.

Oscar also signed his terms on his 17th birthday and the centre back has been a regular member of Darren Way’s side this season.

He is yet to feature for the first team but has been included in matchday squads on four occasions.

Fellow defender Pursall already had already signed professional terms, in March 2021, and has had his one-year extension option exercised.

The club would like to place on record their thanks to all departing Pilgrims for making positive contributions to the culture and success of the club during their time at Home Park.

It has been an incredibly successful year for the under-18s and we wish them nothing but the very best for the future.