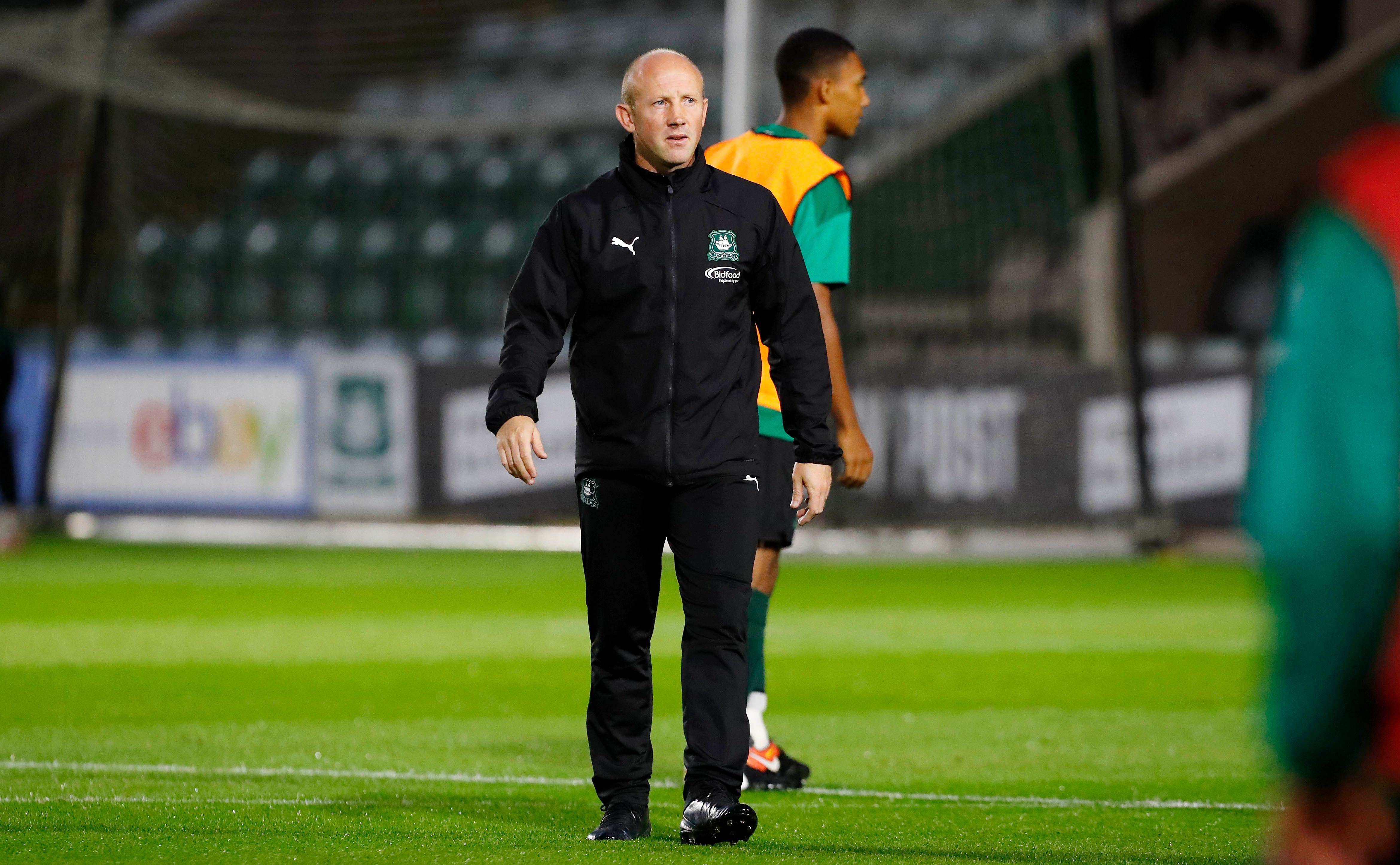 Darren Way is after a response from his under-18 side as they head into Saturday’s Devon Derby with Exeter City.

The Academy side lost for just the second time in the Youth Alliance league last time out, going down 6-3 against a Portsmouth side flying at the top of the table.

Rhys Shirley scored a hat-trick but the game was over at half time with the hosts 5-2 up at the break.

A response is required, and Darren was quick to take responsibility for the performance last week.

He said, “It’s not easy being beat in the manner we were beaten, conceding that amount of goals.

“We have all taken responsibility and have analysed our performance and I have seen a really good response from the players in training.”

The last time the young Pilgrims lost in the league was against Swindon Town in September, they reacted well and won their next three matches.

Darren is hoping that the same can happen this time and the players can bounce back in one of the biggest games of the season.

He said, “It’s probably the best game that we could have had. We know what it means to the players and the club.

“It will be important that the players play the game and not the occasion. We have to make sure we stay controlled, and we know what the derby means and that’s the main thing.

“Derbies are different, there is that little bit of emotion and passion and we have to make sure we control that.”

Argyle go into the game a place and a point behind their Devon rivals but did lose to the Grecians on penalties in the Youth Alliance cup.

It will be a tough test for Argyle as City have won their last five games in all competitions conceding just two goals.

The game kicks off at 11am at City’s Cliff Hill training ground and you can follow the action on the Academy Twitter feed - @PAFCAcademy.