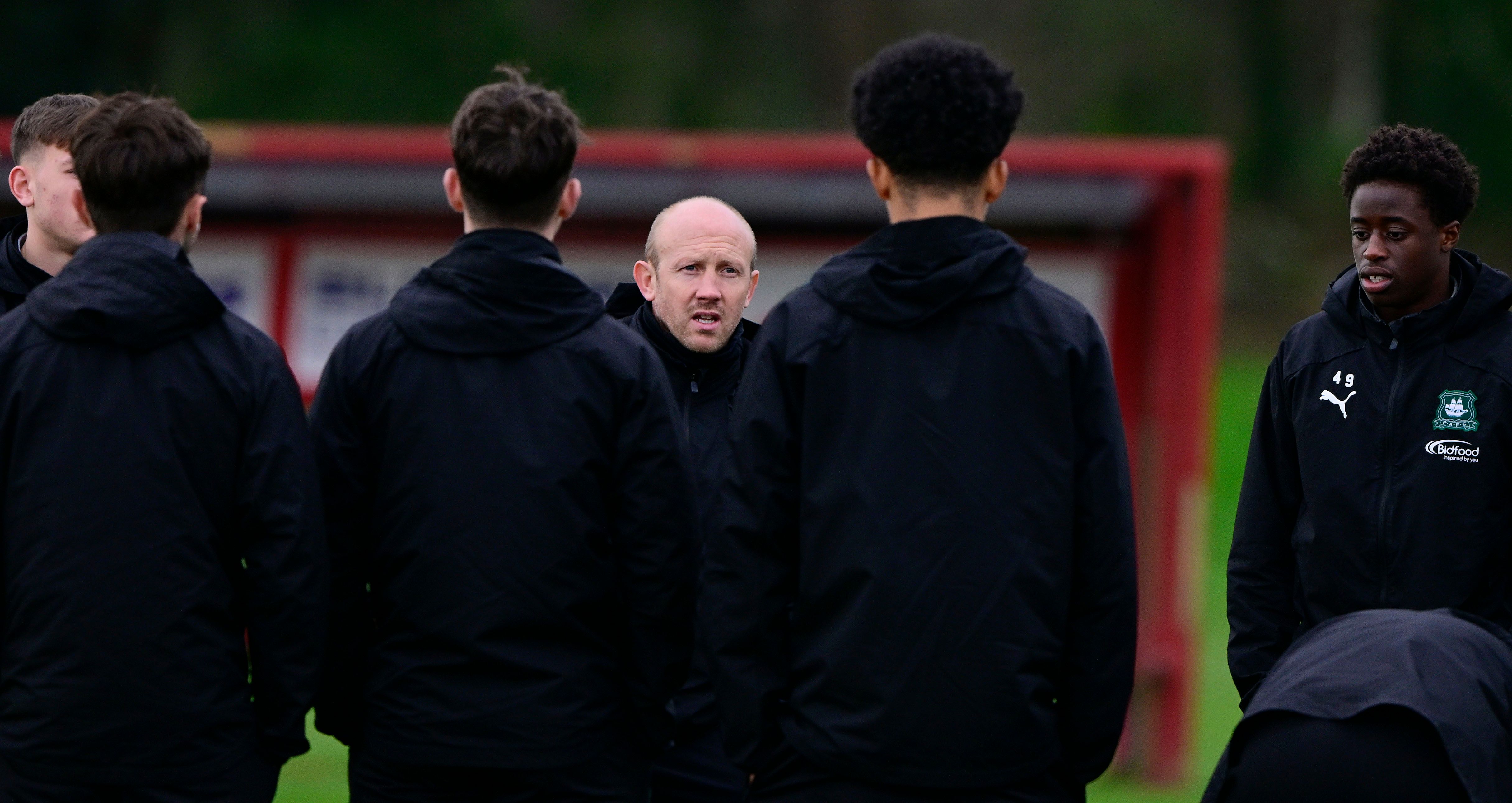 Darren Way’s young Greens look to extend their perfect start in EFL Merit League One to four wins from four this Saturday, when they travel to second placed Gillingham.

Argyle currently lead the table on nine points, the only team left in the league with a maximum points tally.

Darren says last weekend’s win over Devon rivals Exeter City has helped the team prepare for this weekend, “After a win, it’s always a lot easier

“You can imagine being top of the table is a nice feeling for the players playing against teams that we’re not quite familiar with, so that makes it more rewarding.

“Players are playing with smiles on their faces, and it couldn’t be better.”

This weekend’s opponents are also unbeaten in the league. However, a draw in their last two matches at home to Exeter City and away to Oxford United means they trail Argyle by one point have played one game more.

“Preparation is going to be important,” Darren said, “because of the distance we’re having to go -  we’re travelling up on the day.

“It’s making sure that the players can travel four or five hours, get off the bus, perform, and give everything they’ve got.”

Argyle have matched their wins with a perfect defensive record too. They are yet to concede in the Merit League.

Gillingham have kept one clean sheet in their league thus far, but their away win at Portsmouth earlier in the season should raise caution in the Academy.

The young Pilgrims also boast a great away record, taking 15 points from a possible 18 so far this year.

“There’s an air about this club at the moment, whether it’s clean sheets or winning football matches, it’s a real nice feeling.

“The expectations come from ourselves at the football club and the standards that have been set.

“Every single member of staff and player are trying to drive those standards.”