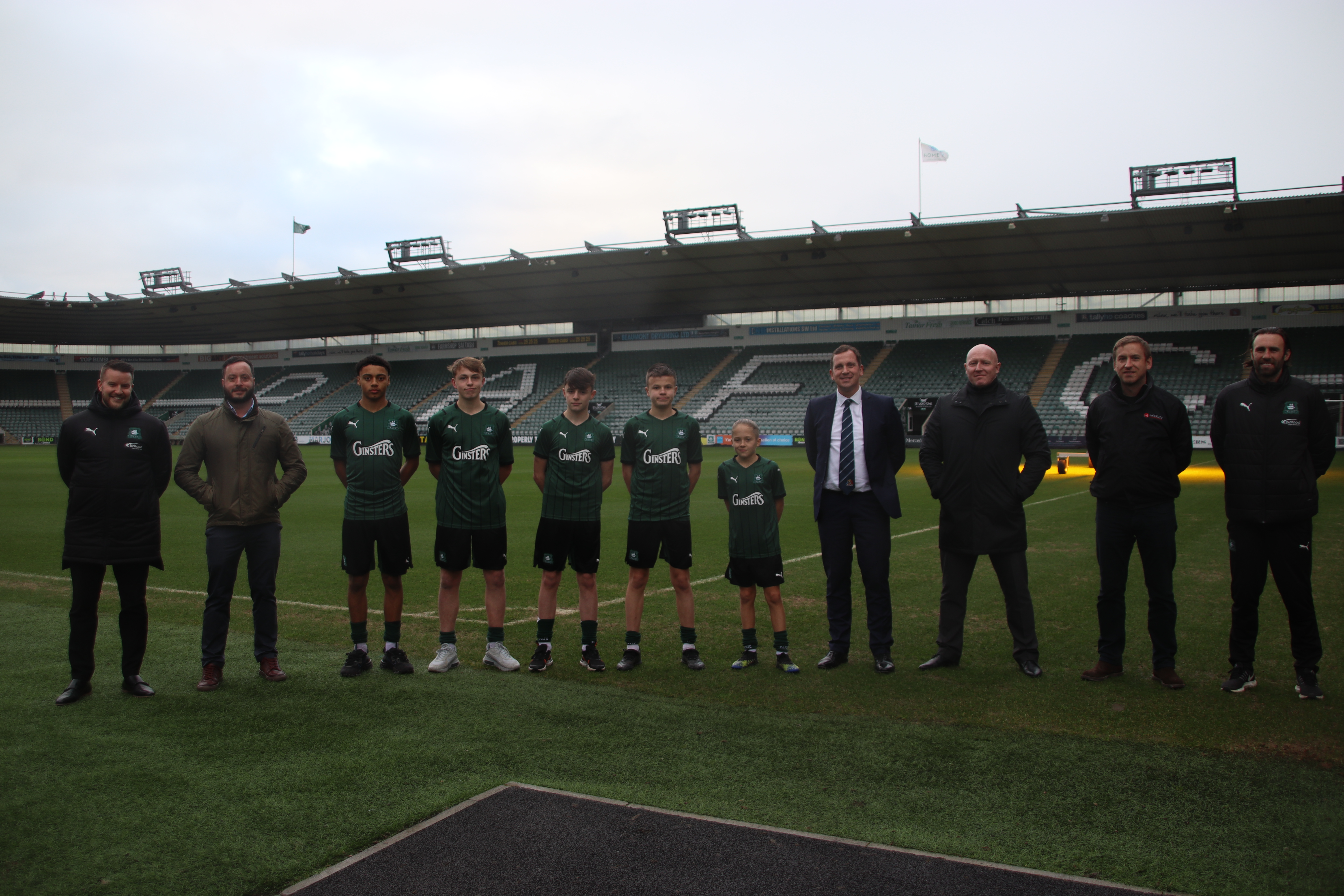 With the Argyle Academy never more important in the club’s long-term vision, and success stories appearing throughout the age groups, interest in the youth department is at an all-time high.

Darren Way’s under-18 side travel to AFC Bournemouth at the weekend knowing that a win will secure the EFL Youth Alliance South West section league title.

Angel Waruih’s incredible effort from the half-way line, added to goals from Oscar Massey, Oscar Halls, and Wales youth international duo Will Jenkins-Davies and Freddie Issaka, earned a 5-3 victory over Portsmouth on Saturday, leaving Argyle firmly in the mix for their first Youth Alliance title in five years.

This season, seven first-team debuts have been handed out, including to four of the names above, and over 130 senior side appearances have been made by home-grown products, with Wales under-21 striker Luke Jephcott recently clearing the 100 game milestone at the tender age of 22.

Under the guidance of Director of Football Neil Dewsnip, the Argyle Academy has come on leaps and bounds since being restructured, and it’s not just on the pitch where we’re seeing the results.

For the first time this season, the club offered local businesses the chance to support the Academy by sponsoring teams at different age groups, and these opportunities were immediately snapped up, with five age groups all proudly wearing community business logos on their shorts - accompanying the branding of principal partner Ginsters on the front of the shirt, and ITEC on the back.

The Pilgrims’ under-12 side are sponsored by chartered surveyors Kernewek Commercial Management Limited (KCML), and the under-13s by Plympton firm City Security.

At under-14s, the online Argyle supporters’ forum PASOTI have enhanced their regular contribution towards the Academy through age group sponsorship, while Papa John’s Pizza and Hadley Engineering are the sponsors for our under-15 and under-16 sides, respectively.

As part of the sponsorship, all sponsors are invited to have their photos taken with the Academy squads at our Academy Open Day, signed team shirts from their respective age groups, 10 tickets for Academy Open Day, and their organisation’s logo on the back of the team’s match shorts.

Speaking on the support of local businesses for the Academy, Argyle’s Commercial Development Manager Matt Kimberley said: “We are extremely grateful for the support of our community in developing the next generation of Argyle talent through our Academy.

“It is well known that the Academy has been placed front and centre in the club’s ambition to become sustainable, and the number of success stories coming through in the past 18 months is proof of the progress being made.

“By supporting our youth teams through the age groups, local companies playing a big role in building the future of Argyle, and they can take a huge amount of pride in that.”