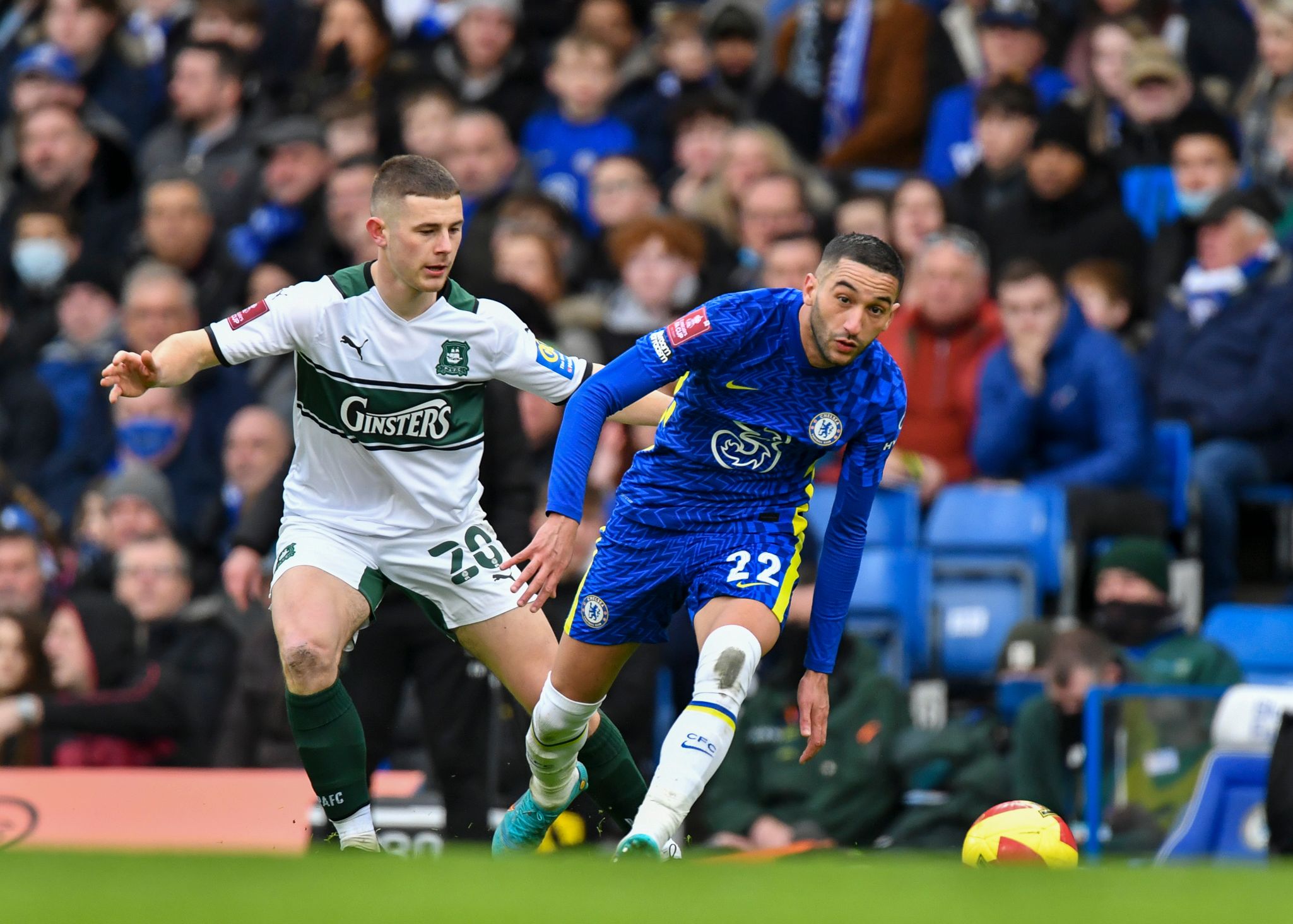 Academy graduate Adam Randell has penned a new two and a half year contract at Argyle, keeping him at Home Park until the summer of 2024.

The midfielder, who has been at the club since the age of nine, has emerged as a key member of Steven Schumacher’s first team this season.

Having made his debut against Newport County in the Papa John’s Trophy back in 2018, Adam has gone on to make 31 appearances for his boyhood club, scoring one goal in the process.

Adam spent the entirety of the 2020/21 season on loan at Vanarama National League side Torquay United and was an almost ever present as the Gulls reached the play off final.

Those performances at Plainmoor were enough for the former Plymstock School pupil to force his way into the Argyle first team.

He made his full league debut for the Greens in a 2-1 win over Ipswich Town, which also saw Adam claim the Player of the Match award.

His performances for Argyle led to the 21 year old winning the club’s January Player of the Month award.

He is the third Academy graduate after Mike Cooper and Luke Jephcott to sign long terms deals at the club, further underlining the work the Academy is doing.

On signing his new deal, Adam said, “I am really pleased and hugely proud to have signed a new contract.

"I’m looking forward to continuing the hard work and contributing as much as I can to the success of the team.

"I grew up wanting to be here and play at Home Park, so to commit to doing that for another two and a half years means I get to continue living my dream."

Steven Schumacher added, “We are delighted that Adam has signed a new contract at Argyle.

“He has shown, this season, that he is ready to make that step up and become a regular member of the first team.

“It’s fantastic that one of our own players has progressed through the Academy system and I am sure he will become an important part of our team going forward.

“The challenge for Adam now, is to continue his development and make a starting place in our midfield his own.”

While Director of Football, Neil Dewsnip said, “It is a really positive sign from all senior staff at the club to say that we want local talent to be a big part of our first team going forward.

“Adam’s new deal reinforces our desire to get more local lads playing in our squad and underlines the progress made in producing local talent.

“We want Adam to go on and do what Mike Cooper and Luke Jephcott have done and become a role model for all young players at the club.

“Adam has definitely earned this new deal with his top quality performances in recent matches.”