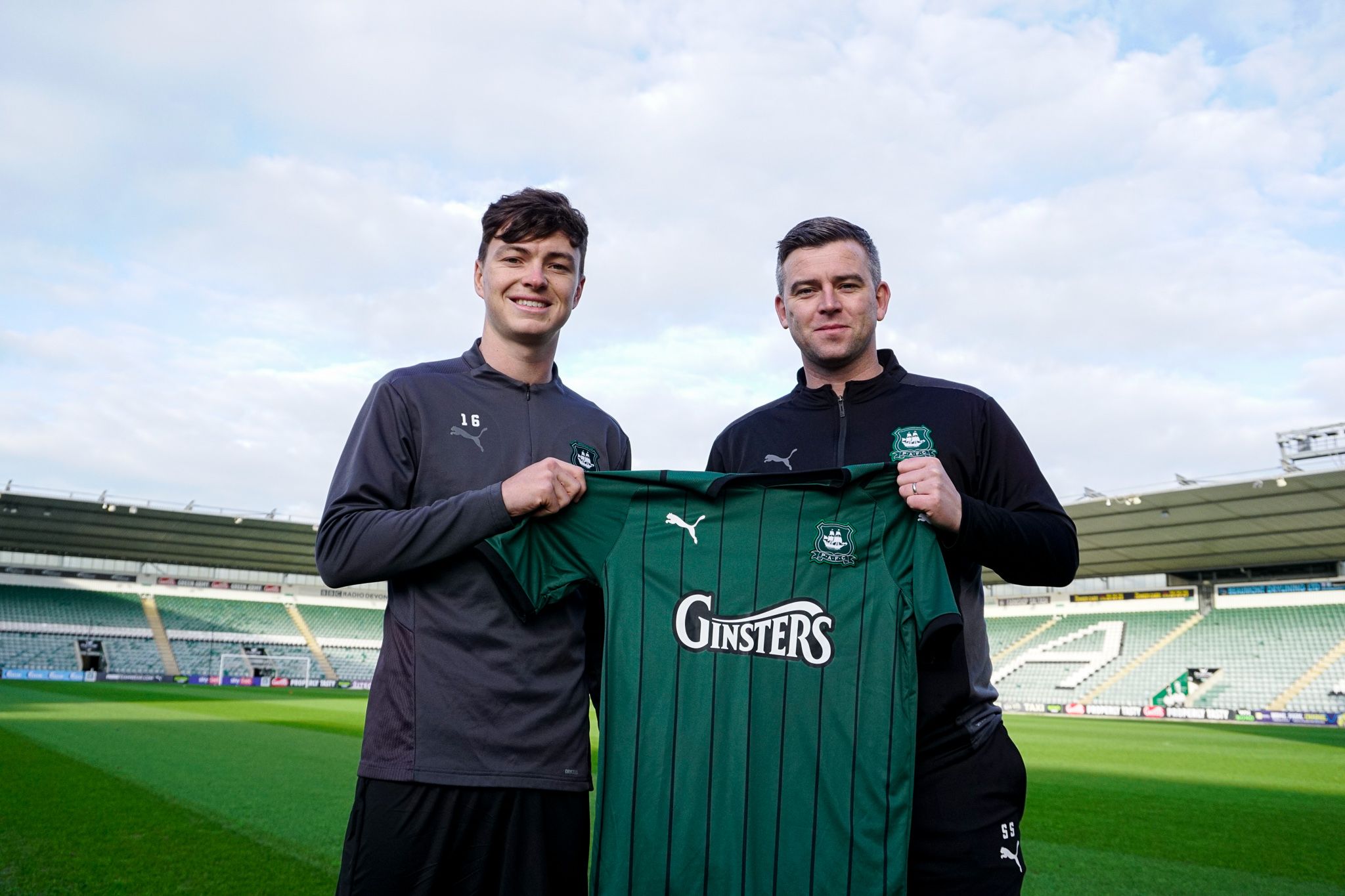 Midfielder Alfie Lewis is the Greens’ first signing of the January transfer window.

The dynamic 22-year-old joins from Irish Premier Division side St Patrick's Athletic upon expiry of his contract, following an outstanding season which saw the Saints win the FAI Cup and finish second in Ireland's top flight.

Lewis joined West Ham at the age of eight and spent 12 years at the club, playing over 60 times for the Hammers' Premier League 2 side, as well as making 12 appearances for the under-21 side that took part in the Papa John’s Trophy before moving to Ireland.

Alfie is a technical midfielder who likes to dictate games and has been a player that the Greens have had their eye on for a while.

There was interest from Home Park in Alfie back in the summer, when he was out of contract at West Ham.

On completing the signing, Steven Schumacher said, “Alfie was a good prospect at West Ham and has gone and played a year of men’s football in Ireland.

“He is a player we highlighted in the summer and we feel he is one we can develop and hope he can be a big player for us now and in the future.”

Director of Football, Neil Dewsnip added, “I am really pleased that Alfie has decided to join us.

“While we have had to wait a little longer to sign Alfie, we are all delighted that we have added him to our group.”

Alfie will wear the no.16 shirt for the 21/22 campaign. His home and away shirts are available for sponsor. Please contact commercial@pafc.co.uk for more information, or call 01752302204.