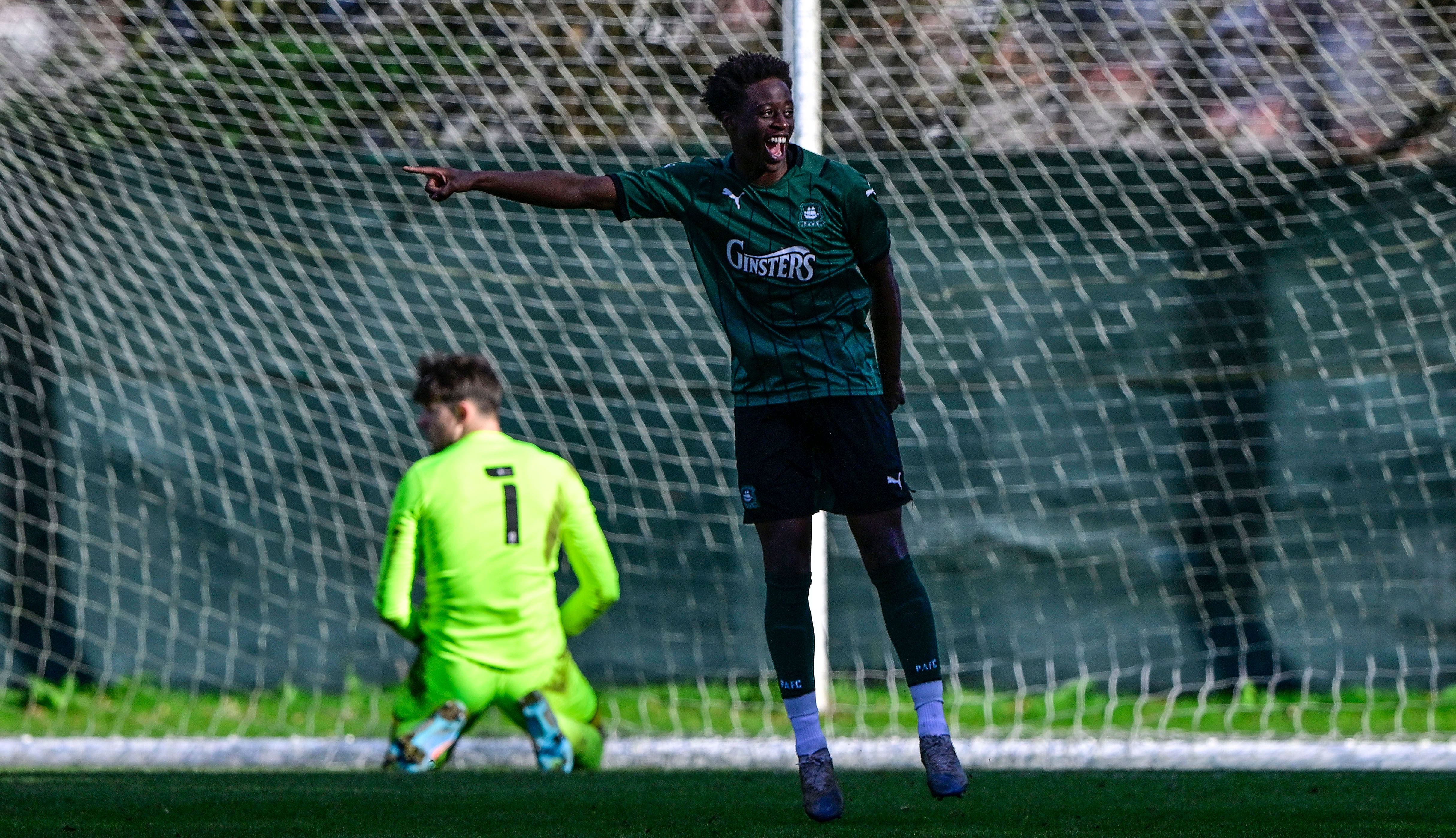 Angel Waruih’s wonder strike against Portsmouth under-18s has been nominated for the LFE Goal of the Month for February.

The midfielder showed incredible opportunism and skill to spot the Pompey goalkeeper off their line and find the net from the halfway line.

It came in a 5-3 win for the Academy side over Pompey in their penultimate EFL Youth Alliance league game, a campaign which saw them finish second.

Angel made his first team debut this season, starting the Greens’ opening Papa John’s Trophy game against Newport County AFC and has recently been training with the senior side.

You can see and vote for Angel’s goal here.