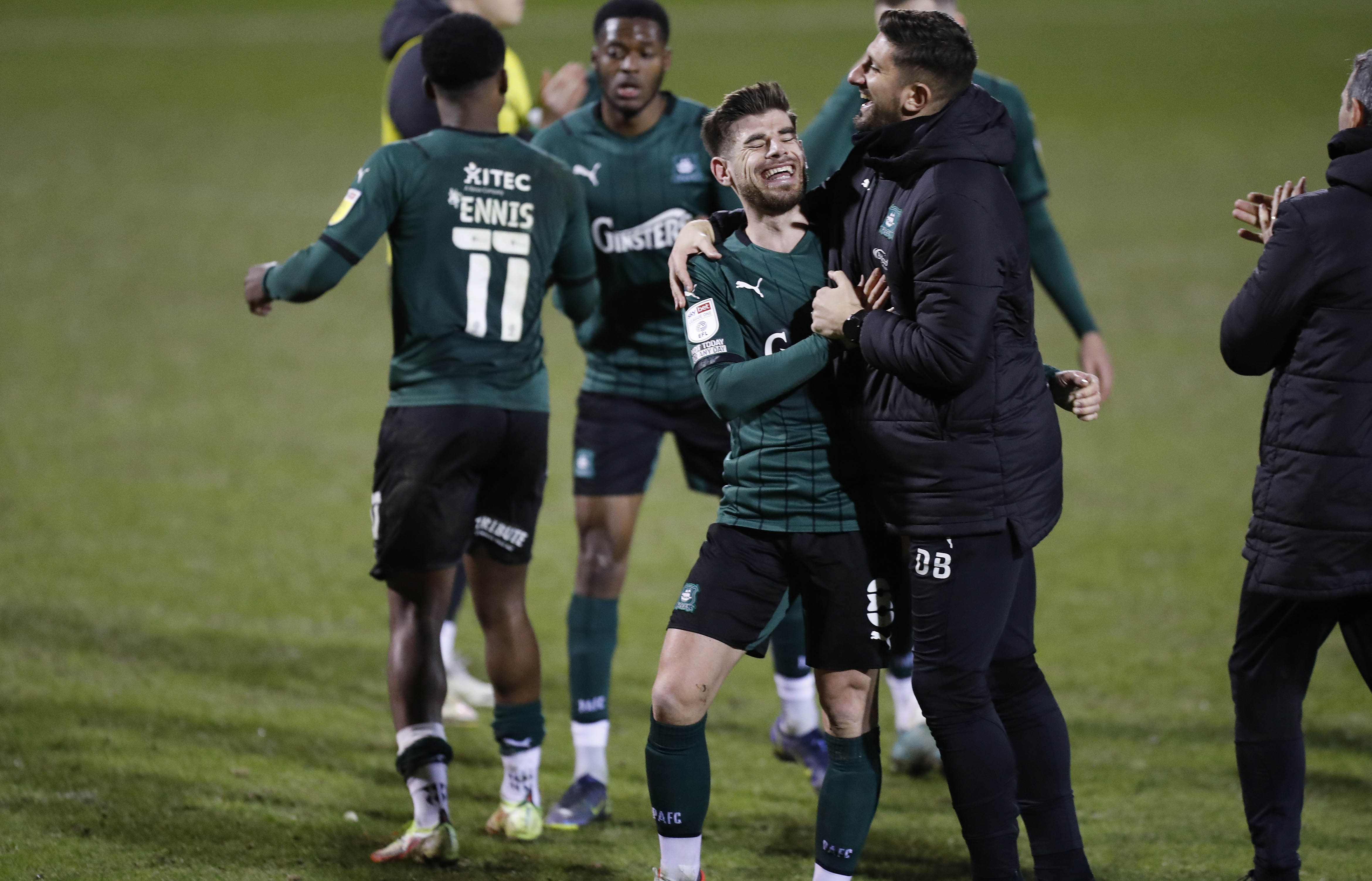 Argyle would like to issue a wholehearted apology for the technical issues which affected supporters’ ability to stream the final third of the Greens’ 4-1 victory over Crewe Alexandra on Tuesday night.

A technical issue brought the pafc.co.uk website and Argyle TV service down with around 20 minutes left to play at the Mornflake Stadium, although some users reported that stream was still functioning on the official Argyle App. The stream returned during stoppage time.

We note that a number of supporters have emailed in to request a refund for their streaming fee, we will respond individually in due course. The club and technical partners will carry out a full investigation into the service disruption, and we will update supporters once the investigation is complete.

The club has received approval from the EFL to publish the full match replay before the usual embargo of 1am, and this will be available to Argyle TV subscribers imminently, including those who purchased stand-alone Crewe match passes. Of course, we appreciate that this is not the same as experiencing it live.

We thank you for your understanding and patience.