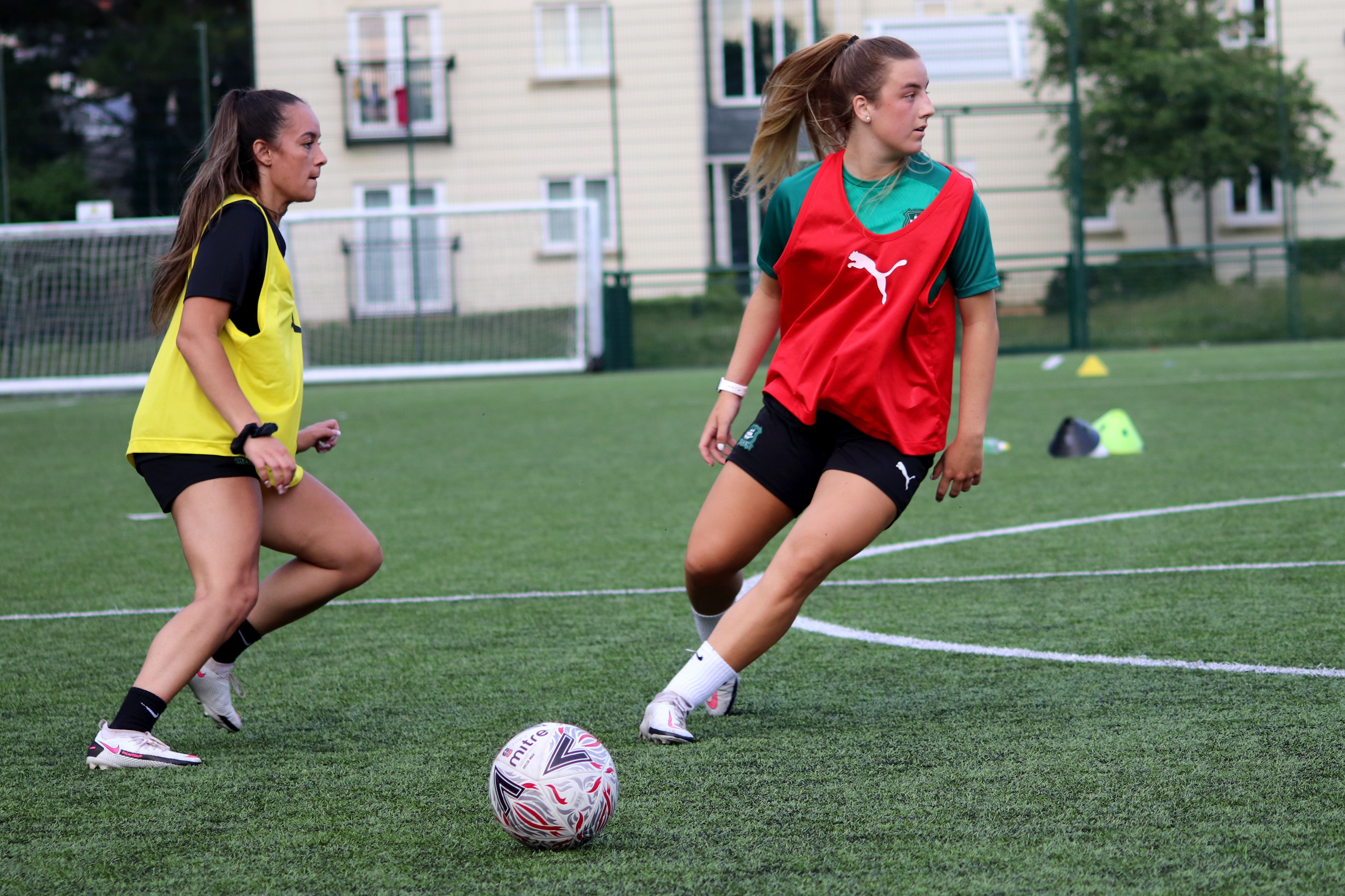 Argyle will kick off their 21/22 FA Women's National League Southern Premier League campaign with a trip to south coast counterparts Portsmouth on Sunday, 15 August with the Greens’ first home league encounter of the season taking place one week later, against Southampton,  before finishing August away to Keynsham Town.

September’s schedule begins with a home game against Oxford United on Sunday, 5 September, before travelling to Cardiff two weeks later. The month concludes with a home fixture against Gillingham Women.

October’s action begins with trips to Bridgwater United on Sunday, 3 October before travelling to Chichester and Selsey on Sunday, 17 October. The Greens then have back-to-back home games against Hounslow on Sunday, 24 October and Ipswich Town on Sunday, 31 October. Only one league fixture follows in November with the Greens travelling to Milton Keynes Dons.

2022 begins with Ryan Perks' side hosting the team they kicked off the season against, Portsmouth, on Sunday, 16 January before a trip to their south coast rivals Southampton on Sunday, 23 January.

The season’s final away trip is to the capital to face London Bees, before the campaign is concluded with a home tie against Crawley Wasps on Sunday, 17 April.

Please note: These fixtures are in draft stage, and further amendments may be made by the FA Women's National League in the coming days.