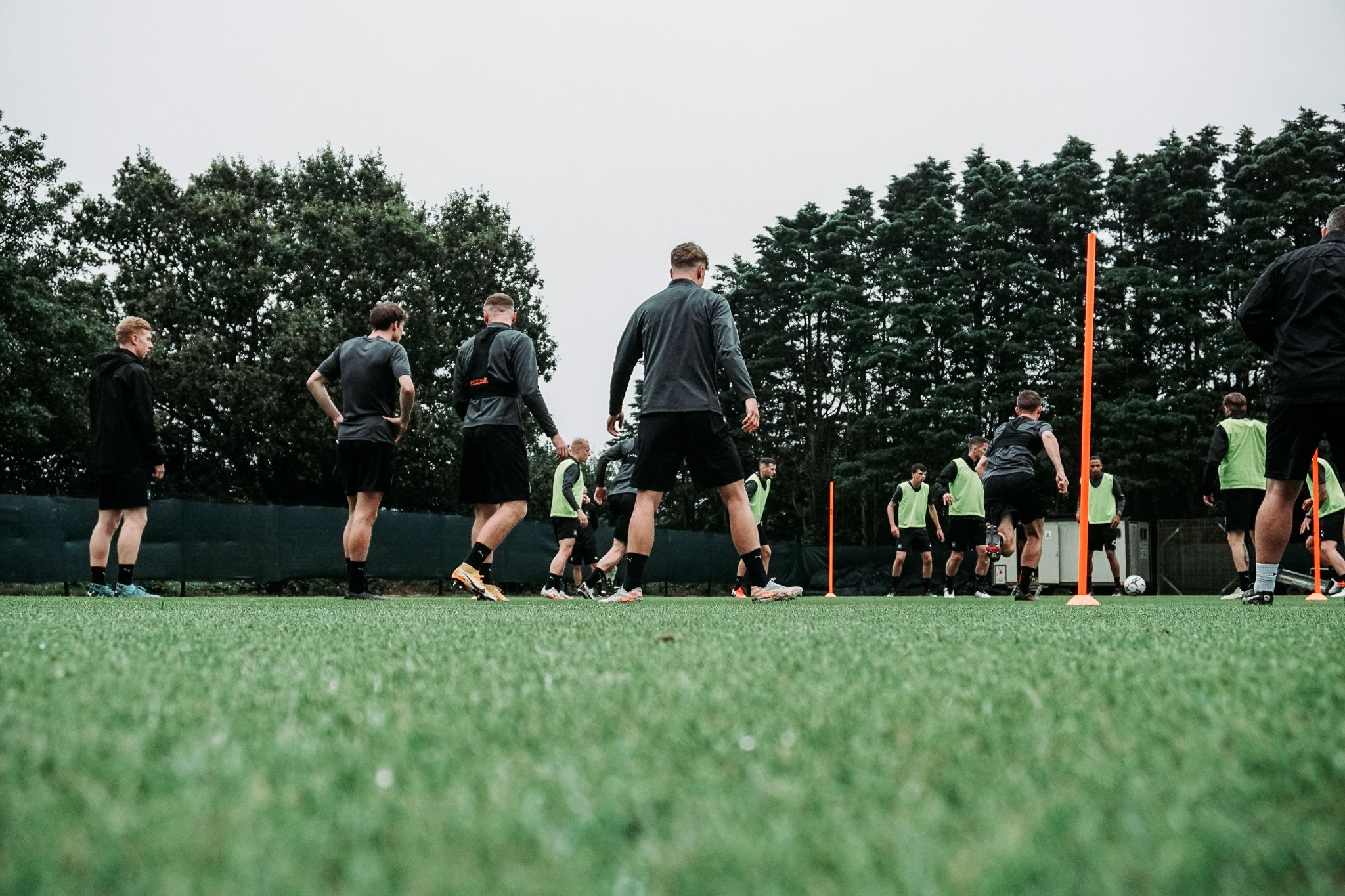 Argyle manager Ryan Lowe is expecting a tough task when the Greens travel to Shrewsbury Town on Saturday.

The hosts have lost all three of their sky Bet league One games this season, without scoring a goal.

On the flip side, Argyle are unbeaten in their last three games and have conceded just one goal in the process.

The Shrews opened their season with a 1-0 home loss to Burton Albion before coming from two goals down to beat Lincoln City on penalties in the first round of the Carabao Cup.

Steve Cotterill’s side couldn’t carry that into their league form though and were beaten2-0 by newly promoted side Morecambe last weekend and then again, went down 1-0 to Portsmouth on Tuesday night.

Despite this difficult start to the season, Ryan knows that his former side are not going to a pushover.

He said, “They have had a tough start, but knowing Steve [Cotterill] and knowing the football club they will be disappointed with that.

“Trust me, it aint going to be easy. The fans are going to get behind them and we need to go there and quieten it down a bit.

“We’ve got to go there and play our football, we go there full of confidence.

“We went away to Peterborough and scored four good goals and played fantastic. We beat a Gillingham team in the 90th minute but played fantastic and should have come away on Tuesday night with all three points.”

Montgomery Waters Meadow hasn’t been the happiest of hunting grounds for Argyle in recent seasons.

Last time out the Pilgrims were beaten 3-0 towards the end of the season and the year before Shrewsbury came out on top, winning 2-0.

However, in the three meetings previous to that, Argyle are unbeaten when travelling to Shropshire, getting an impressive 2-1 win over the Shrews in 2018.

So far this season, Argyle have looked strong defensively, keeping two clean sheets in the four games played and with Shrewsbury’s lack of goals so far this season – just two from their four games – it could prove to be a positive afternoon for the Pilgrims.

And even though Ryan is pleased with he way his side have started defensively, he knows Shrewsbury will be out to win.

“They will be looking to put those three losses right and we have to just make sure we’re ready for it.”

The hosts welcome back their captain, Ethan Ebanks-Landell, after he has completed his isolation period after contracting COVID-19.

They will also be boosted by the fact that Ryan Bowman and Shaun Whalley, who have missed the last three and two games respectively, could return from injury.

New signing, Khanya Leshabela, who joined on loan from Leicester City, is in contention to make his debut.

For Argyle there is positive news as George Cooper could feature for the first time since picking up a knee injury in December, while their new signing Jordon Garrick is also in line to feature.

With Niall Ennis, James Bolton and Danny Mayor all rued out, the signing of Garrick and the return of Cooper has give Ryan more options to choose from.

He said, “With the addition of Jordon it will help us, George Cooper will be back with us again on Saturday, so that’s a big boost for us.

“We’ll make sure we keep the lads wrapped up in cotton wool that we need to. We’ll be OK for Saturday, well just make sure they’re fresh and ready to put on another performance.”

Tickets can be bought at the ground on the day of the match but must be bought using CASH ONLY.

Collections for tickets bought in advance will be from the away ticket office at the North End of the stadium.

If you cannot get to the match, then you can listen to live commentary on Argyle TV for just £2.50.

International fans will be able to watch the game via their Argyle TV subscription, or by purchasing a match pass for £10.

*Due to the high numbers of fans expected at the game on Saturday Shrewsbury Town are making the inside bar at the ground (Smithy’s) available to home fans only.

Argyle supporters are still welcome to use the outside fanzone onsite which is situated next to Smithy’s at the back of the away end, where food and drink is available.

The concourses are also open as normal