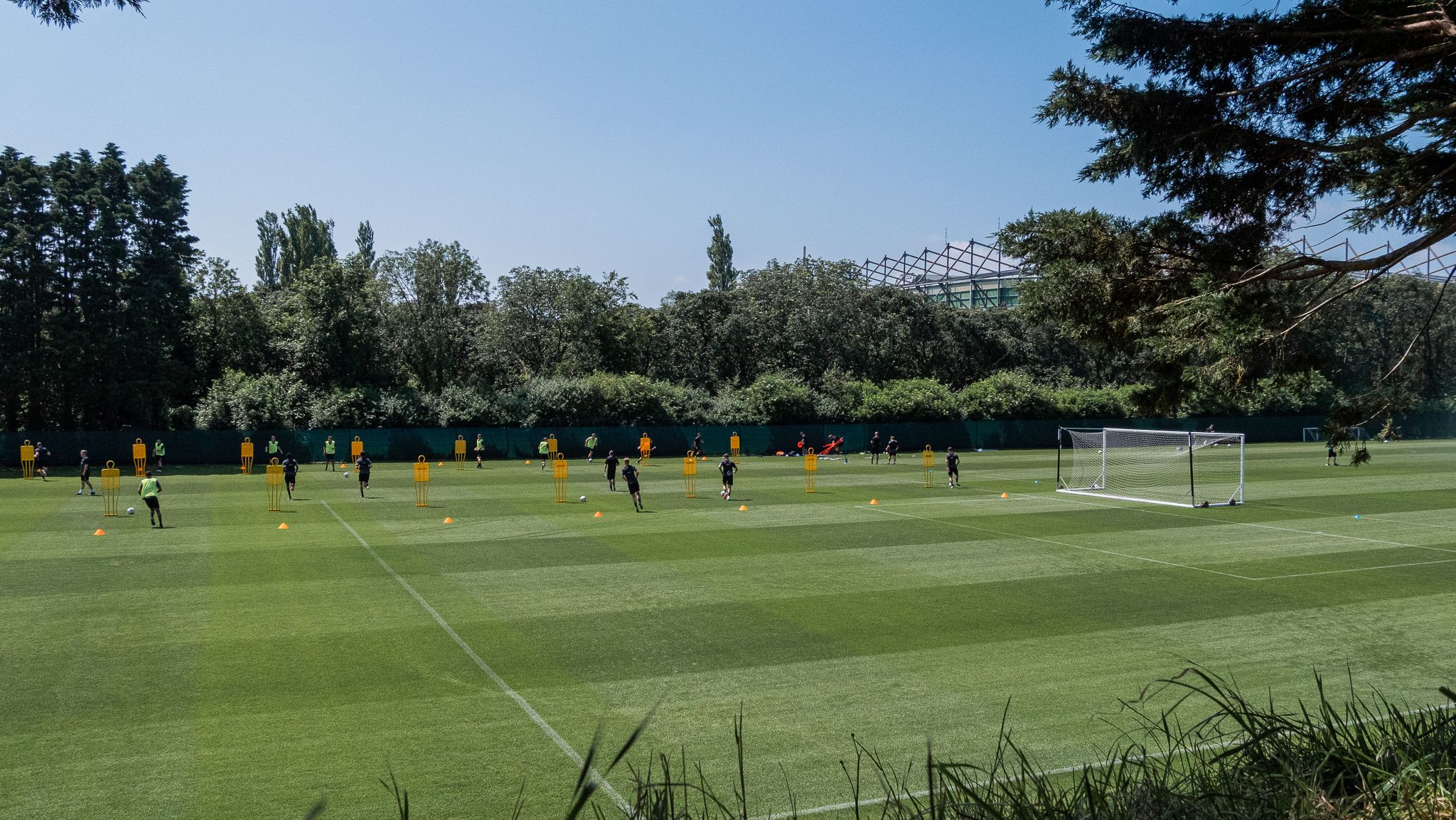 Unbeaten in eight league games, Argyle go into their Sky Bet League One fixture with Crewe Alexandra at Home Park, on Tuesday high in confidence.

The 2-1 win over Doncaster Rovers on Saturday showed the character and resilience within the squad to come from behind to take all three points.

It means that the Pilgrims are yet to taste defeat at home this season and have picked up 18 points from the opening nine games of the season.

The good run of form has the Greens fourth in the Sky Bet League One table, with a four-point gap to Rotherham United in fifth.

It is still early days and the manager, Ryan Lowe, is keen to stress that there is no need to get carried away with the start the side has made.

He said, “We’re only nine games in, it’s too early to be looking at the table. Yes, it is going well at the moment, but we can’t get too carried away.

“It pleases me to see Home Park packed to the rafters. We want to keep performing on the pitch to send them home happy.”

With one of the stronger defences in the league and with strikers who have ten league goals between them, Argyle are becoming an all round threat.

The opening game of the season aside, they have found the net in all Sky Bet League One matches and have found different ways to score against some stubborn opposition.

Ryan believes that Crewe, who haven’t started the season too strongly, will be just as tough as anyone else they have played so far.

He said, “Crewe are going to turn up with a game plan to beat us, we know that. They play a good brand of football and we have to respect them.

“They scored a 90th minute penalty on the weekend so like us, showed resilience and character in that game.

Taking a closer look at Crewe’s form will tell you why they have made a slow start to the campaign.

With six goals, only Doncaster have found the net fewer times in the league so far.

French striker Mikael Mandron has half of those and seems to be the most likely goal threat for Dave Artell’s side.

Despite sitting second bottom of the table, Crewe have picked up form of late, losing one of their last five in all competitions.

They have five points from their last four league games, beating Burton Albion and drawing with Shrewsbury Town and Rotherham United.

The latter of those draws coming as a result of a last minute Chris Porter penalty against one of the promotion favourites.

If you add this little upturn in form along with the fact that they picked up four points from the two games with Argyle last season, the Cheshire outfit will feel they have a chance when they visit Home Park.

The game here last season saw an Oliver Finney strike cancel out an early Luke Jephcott penalty in a 1-1 draw in January.

In recent times Argyle have had a good record against Crewe, winning four of their last six meetings, including in Ryan Lowe’s first game in charge of the Pilgrims, when Callum McFadzean scored twice and a Joel Grant strike gave the Greens a 3-0 win.

Both Danny Mayor and George Cooper have been training with the first team and could be considered for Tuesday evening’s game.

Niall Ennis and James Bolton will both be ruled out due to long term injuries and with three games in the past ten days, Ryan Lowe could consider making some changes.

As for Crewe, Terrell Thomas and J'Neil Bennett both missed Saturday's clash with Rotherham through illness, and the pair are doubts for Tuesday's contest.

Luke Murphy came through Saturday's match unscathed following a recent hamstring injury, though, and the club captain will be fit to start this match.

Our pre-match show, hosted by Erin Black, will be free to watch on the clubs Youtube page from 6:45pm.