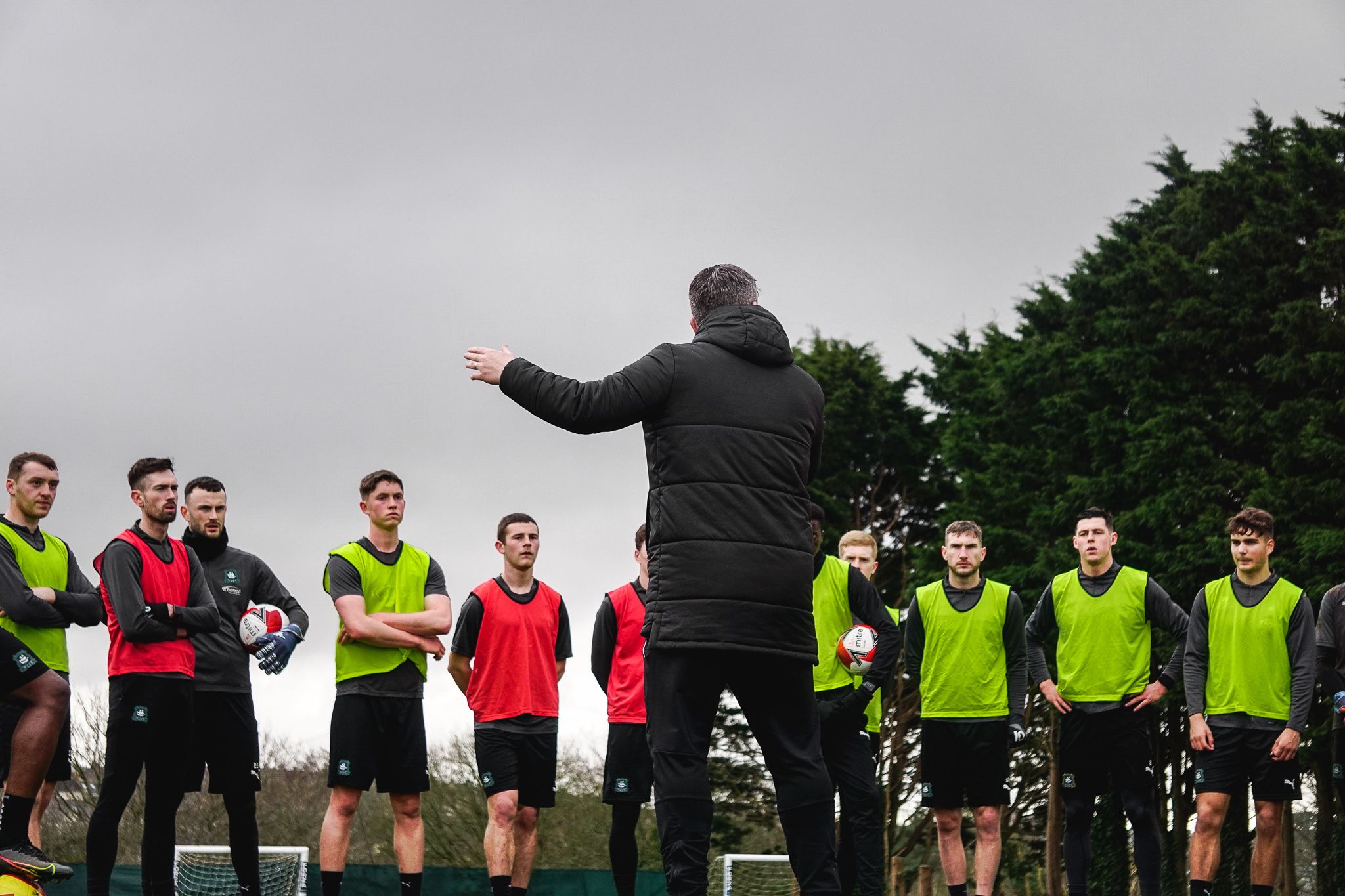 It is back to Sky Bet League One action for the Greens on Tuesday night, when they travel to the Mornflake Stadium to take on Crewe Alexandra.

Just three days after taking the reigning European champions to extra time in the Emirates FA Cup, Argyle are back to their bread and butter and in search of a valuable three points.

Sitting just outside the play off places, the Greens will be looking to make it back to back away wins for the first time since the end of August when they take on the Cheshire based outfit.

Goals from Luke Jephcott, Joe Edwards and Jordon Garrick gave the Pilgrims a 3-1 win at Doncaster Rovers in their last league outing, backing up the 3-3 draw against Fleetwood Town in the week previous.

It will be the seventh time the Greens will have played away from Home Park since Steven Schumacher took over, in his ninth league game in charge.

In that time, they have picked up 11 points and scored 14 goals and are now the seventh highest scorers in the division.

The performance against Chelsea on Saturday attracted plaudits from around the country and Steven is hoping that they can take the form from that game and put it into their league matches.

He said, “I hope the players can take the confidence from the Chelsea performance because the last three or four games in the league, we have conceded too many chances on our goal.

“We can take confidence that we can defend and soak up pressure.

Moving forward, if we have to play like that again and dig in, we can take confidence that we can do it and do it successfully.”

In the reverse fixture, the Greens had to battle back from a freakish opening goal to get a 1-1 draw at Home Park in September.

And in fact, the last two meetings between the two side have ended all square.

Members of the Green Army will remember the impressive opening day victory at Crewe at the start of the 19/20 Sky Bet League One season.

Callum McFadzean scored twice and a Joel Grant strike gave the Pilgrims a 3-0 win over Crewe, the last time Argyle won in Cheshire.

The home side come into the fixture on the back of three straight defeats.

A 0-0 draw with Shrewsbury Town was followed by losses to Cambridge United, Rotherham United and Gillingham.

They sit 22nd in the table, eight points from safety.

Their home form, though, has been decent – winning four of the last 10 games in all competitions.

With 24 goals from 29 games, only bottom side Doncaster Rovers have scored fewer than Crewe this season.

They haven’t scored in over six hours of football, with their last goal coming in their last victory – a 2-1 win at home to Charlton Athletic.

Argyle will have Romoney Crichlow available again after he was cup tied for the Emirates FA Cup tie with Chelsea.

Steven Sessegnon will be assessed after picking up a slight knock and could be in line for his Argyle debut.

Full back Travis Johnson is hoping to be available for the game having missed their loss to Gillingham on Saturday.

Tickets will remain on sale for online booking only until 9am on Tuesday, 8 February.

Supporters will be able to pay on the day of the game from the Away Ticket Office, next to the away turnstiles at the Mornflake Stadium.