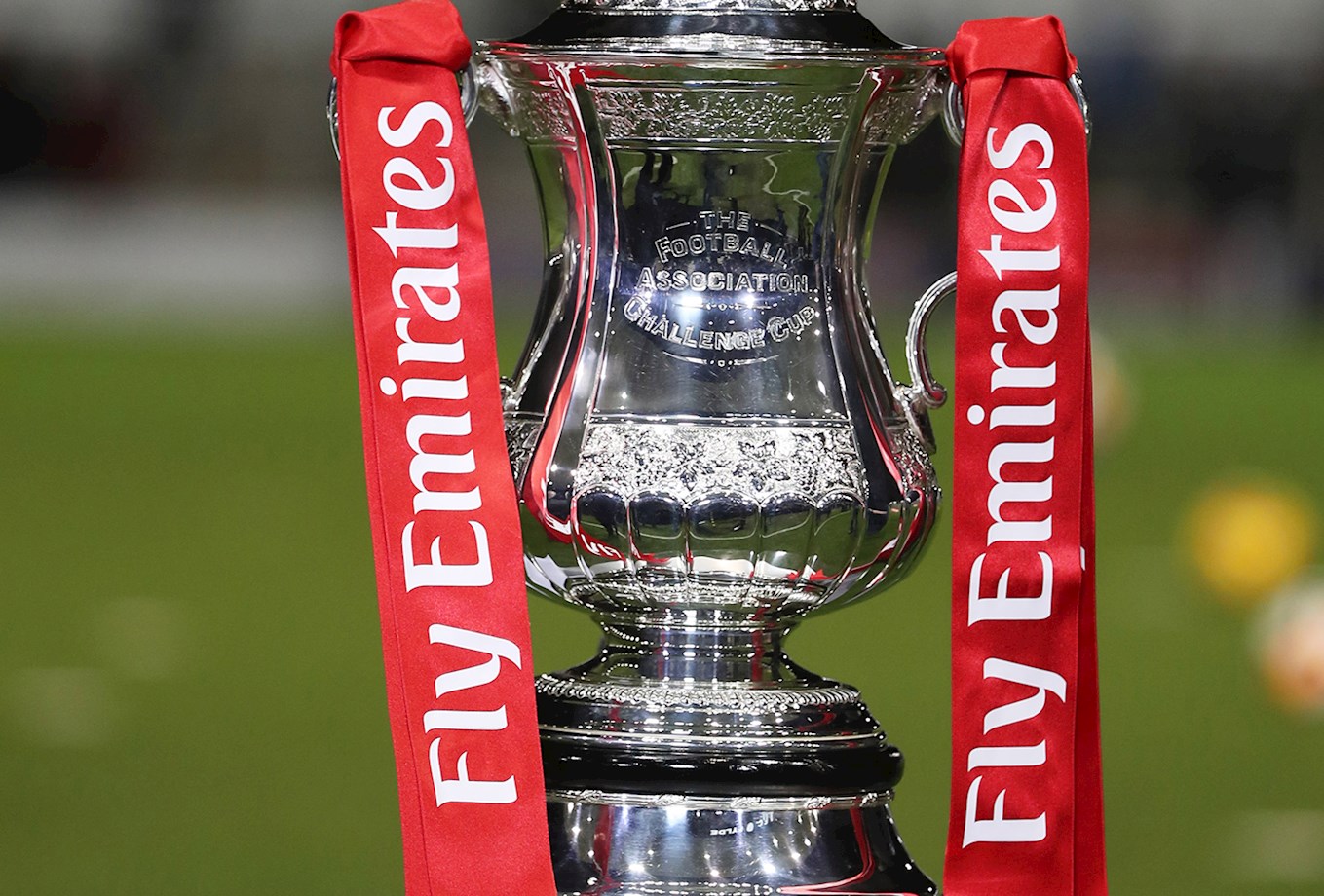 Argyle have been drawn against Sheffield Wednesday in the first round of the Emirates FA Cup.

The Pilgrims will travel to Hillsborough for the tie which will be played on the weekend of Saturday, 6 November.

The two have played once already this season, with Argyle coming out 3-0 winners at Home Park in August.

Joe Edwards, Dan Scarr and Ryan Law were on the scoresheet in front of almost 13,500 fans.

Last season the Greens' beat Charlton Athletic, Lincoln City and Huddersfield Town as they made it through to the fourth round of the competition, which is in its 150th year.

Luke Jephcott goal saw Argyle get past fellow Sky Bet League One side Charlton at the Valley last November before a 2-0 win over Lincoln City saw the Greens make the third round.

Ryan Lowe's side then travelled to Sky Bet Championship side Huddersfield Town and came away with a 3-2 win thanks to goals from Ryan Hardie, Panutche Camara and Joe Edwards to reach round four for the first time since 2008.

Argyle have a decent record in the first round proper of the cup in recent seasons, getting past this stage for the last five seasons.

Confirmation on the fixture date and kick-off time will follow in due course.