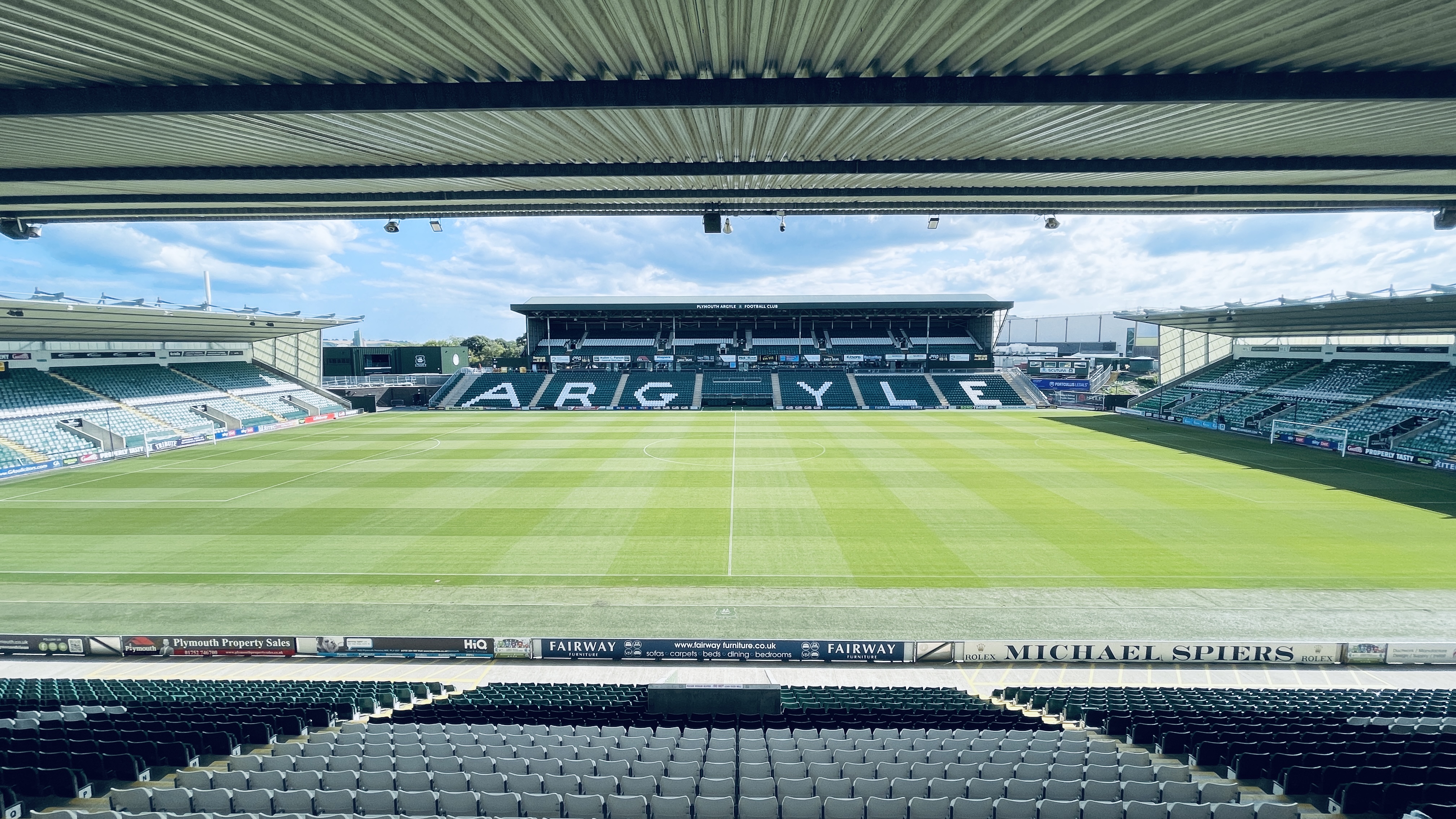 The wait is over. Argyle's 22/23 Sky Bet League One campaign gets underway on Saturday when league newcomers Barnsley are the visitors to Home Park (Kick off 3pm).

The Greens have enjoyed a successful pre-season campaign, the highlights of which saw Argyle hold Sky Bet Championship side Swansea City to a one-all draw at Home Park; as well as a thrilling five-nil away victory against National League neighbours Torquay United.

Attention now turns to the real stuff and Argyle manager Steven Schumacher will be able to call upon six new signings for the new season.

Steven Schumacher is hoping that Argyle’s first game of the 2022/23 season will be the stuff of dreams.

This wish may in part because comfortable sleep has been a rather fitful experience to the manager of late.

He said: “I know the first game is coming because my sleep has got a lot worse the last few days! Every pass, every press and every scenario is in my head. I woke up at 5.20am again, which is now normal.

“I’m super excited. I can’t wait for the real stuff to kick off. It’s been a good pre-season, but there is nothing better than the first game of the season, in front of your home crowd, cheering us on. Hopefully we get a good performance – and an even better result.”

The test on the day’s commencement will be a tough one. Barnsley are the visitors, managed by Michael Duff, who took the job on in the summer following The Tykes’ relegation from the Sky Bet Championship.

The game is, though, at Home Park, and with Argyle hoping to have the backing of a near-full Theatre of Greens, the boss is determined that his side with set the pace.

“The onus is on us to take the game to Barnsley and try to create a tempo,” he said. “We’re the home team, that’s exactly what we’ll do.

Barnsley will be coming to Home Park to prove why they are amongst the favourites for an immediate return to the Sky Bet Championship following their relegation last term.

In new manager Michael Duff they have an exciting young prospect who more than proved himself in a four-year spell at Cheltenham Town.

Argyle will be without midfield maestro Jordan Houghton who misses out due to suspension following his dismissal in the final game of last season against MK Dons, whilst defender James Bolton and midfielder Conor Grant remain on the sidelines.

Tickets remain available to purchase online at argyletickets.com, but the Home Park Ticket Office will also be open up until kick-off for supporters wishing to purchase on the day of the fixture.

Turnstiles will open two hours before kick-off, from 1pm. Supporters are advised to enter through the turnstile identified on their match ticket. However, if neighbouring turnstiles have shorter queues, supporters are permitted to enter these to speed up access to the stadium.

In addition to a large crowd expected for the game, Plymouth is hosting the Sail GP event this weekend, on The Hoe, while Central Park, adjacent to Home Park Stadium, is the location for Plymouth Unity Festival.