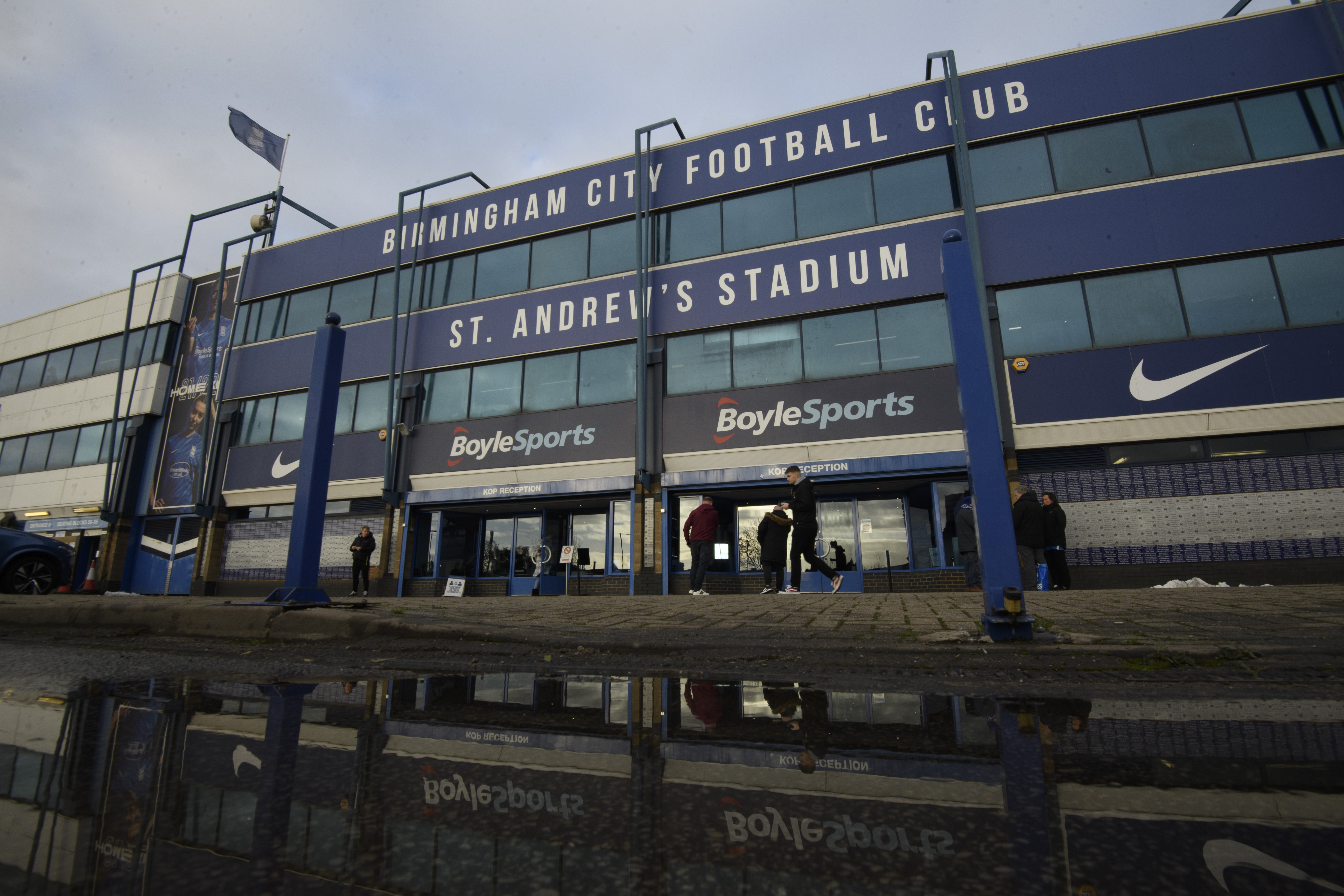 Birmingham Cup Tickets Back on Sale

The club has received a further allocation of nearly 1,000 tickets for the Pilgrims' Emirates FA Cup third round trip to Birmingham City this weekend, and another official supporters' coach has been laid on due to exceptional demand.

The Green Army moved incredibly quickly to snap up the initial supply of 1,700 tickets, and the new allocation is now available on General Sale at argyletickets.com. Tickets are available on a first-come, first-served basis.

Tickets will also be available to purchase direct from the Home Park Ticket Office and on 01752 907700 during opening hours, but please note that the Ticket Office is closed to supporters on Bank Holiday Monday (3 January).

Ticket prices for the Gil Merrick Lower Stand, which is situated behind the goal

All under-15s must be accompanied by an adult. Identification will be required on the day of the game. Any under-15s attempting to gain entry to the stadium without accompaniment by an adult will be refused entry at the turnstile.

With another bumper away crowd expected, the Miles Away Travel Club has added an additional coach for this fixture, but supporters are advised to book promptly to avoid disappointment. Official supporters' coaches leave from outside the Devonport End at 10am on the day of the game. Prices can be found below: