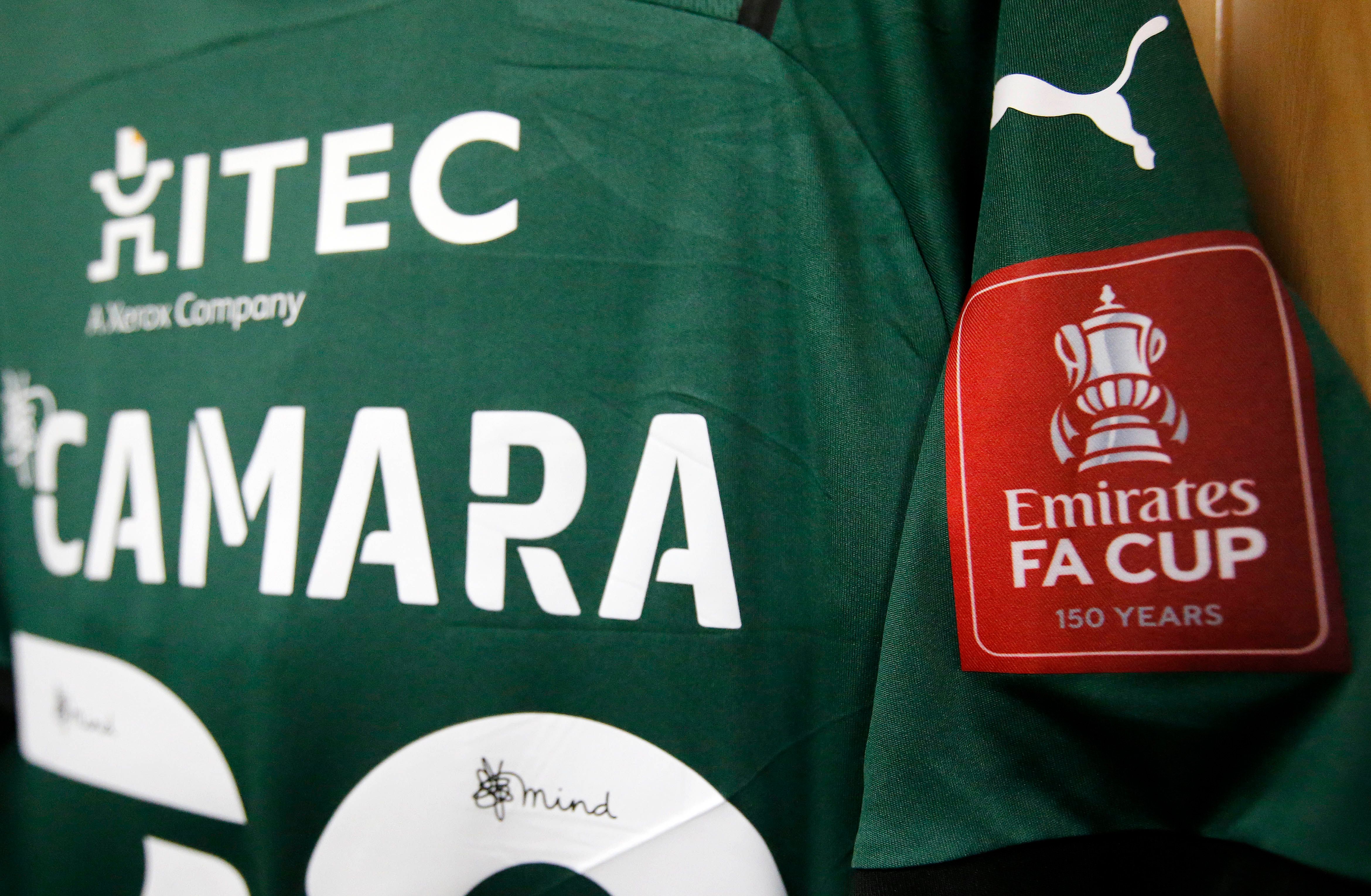 Birmingham in round three

Argyle have been drawn away to Birmingham City in the third round of the Emirates FA Cup.

It is reward for the Pilgrims who have already seen off Sheffield Wednesday and Rochdale AFC in the opening two rounds.

Argyle made it past this stage of the competition last season with a 3-2 win away to Huddersfield Town before eventually losing Premier League side Sheffield United in round four.

Details on the time and date of the fixture along with ticket news will be confirmed at a later date.