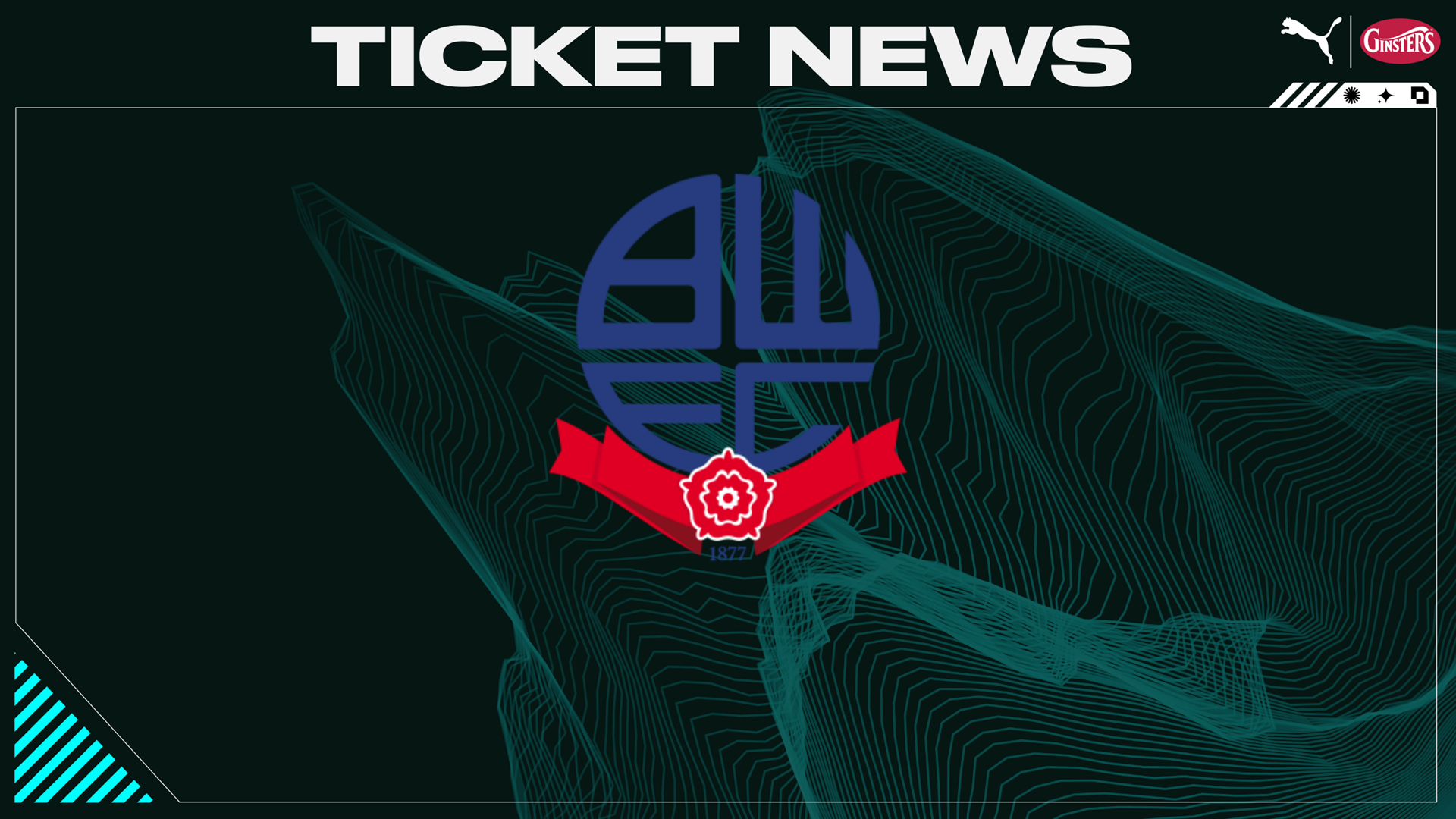 The game takes place at the Theatre of Greens on Saturday, 27 August, with a 3pm kick-off.

The corresponding fixture last season saw The Pilgrims run out 3-0 winners in the pouring rain. Brendan Galloway and Conor Grant gave Argyle two early goals, before Ryan Broom added a third in injury time, splashing the ball home in an unforgettable moment in front of the Devonport End.

Sales Information
Priority Sales for Flexi Ticket Holders & BGL – 9.30am on Tuesday, 2 August
During this sales period Flexi ticket holders can redeem one of their tickets and BGL can buy one ticket.
General Sale – 9.30am on Monday, 8 August