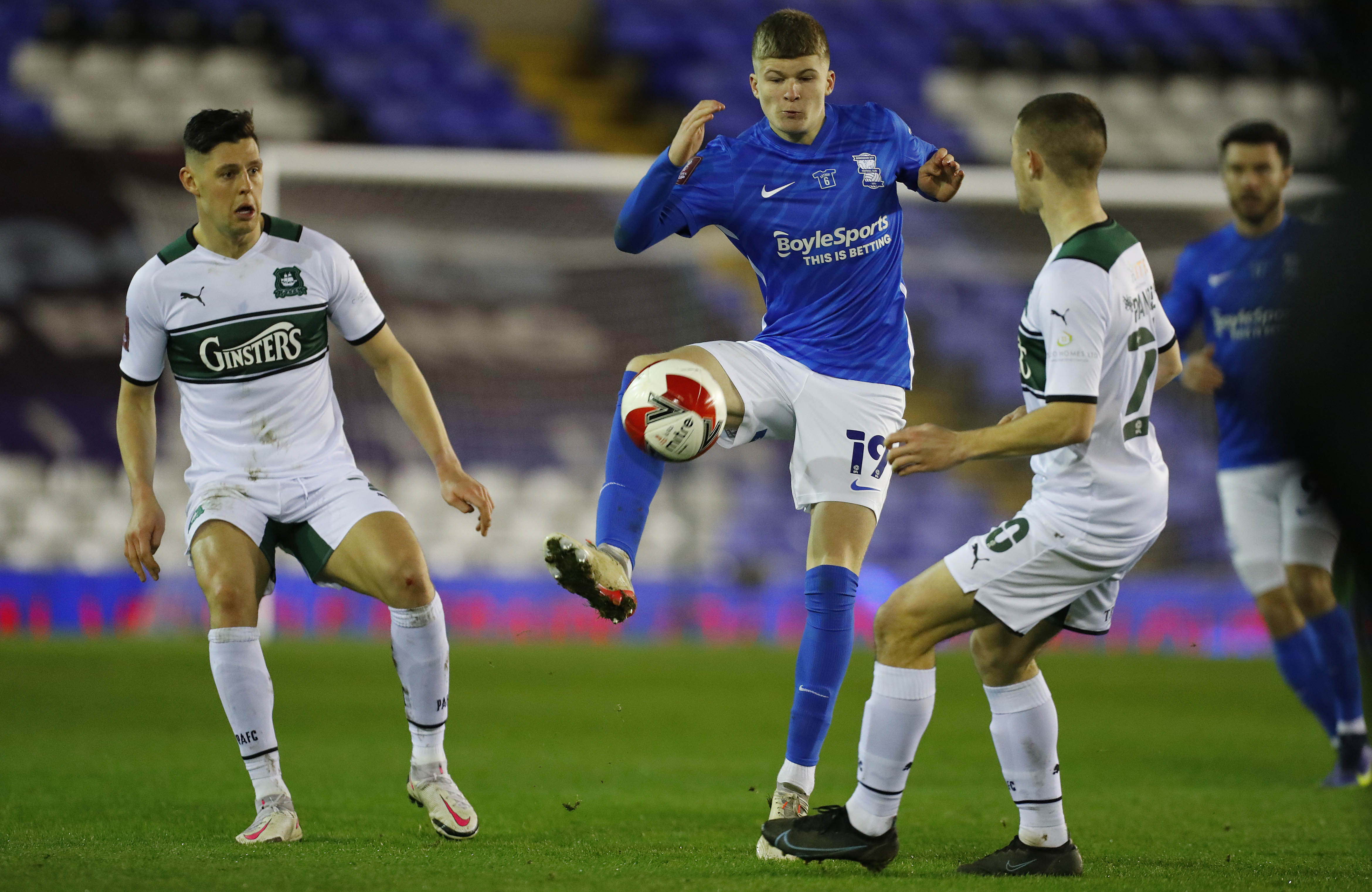 Saturday’s 1-0 Emirates FA Cup third round win over Birmingham City was made all the more special for James Bolton, as he made his Argyle debut six months after signing for the club.

The former Portsmouth defender picked up an ankle injury during the first week of pre-season and has battled back to finally make his bow in a Green shirt.

It was an emotional day and speaking after the game he tried to sum up his feelings, “It feels amazing.

“It has been a long road but it was an absolute privilege to play tonight in front of those fans who just sang the whole night through.”

He has been training for the past five weeks and has travelled with the squad for the last few away matches.

For any footballer, having just joined a new club and having to watch on from the side-lines would be frustrating, and for James it was no different.

He said, “It was so tough, it was my first long injury and to deal with it is something completely new to me.

“You have so many bad days where you think you’re making progress then something happens and it’s just a horrible process.”

Not only was James making his first appearance in nearly eight months, but he also played a full 120 minutes and won the player of the match award.

“We played a friendly game a couple of weeks ago and I blew up after 20 minutes, so I really didn’t need the 120.

“There were some nerves, excitement and bit of everything really. The crowd carried us on today and made us and me have that extra yard.

“There were so many emotions, but I am so glad to be back, nights like that are what you play football for.

“I am just buzzing to be back.”