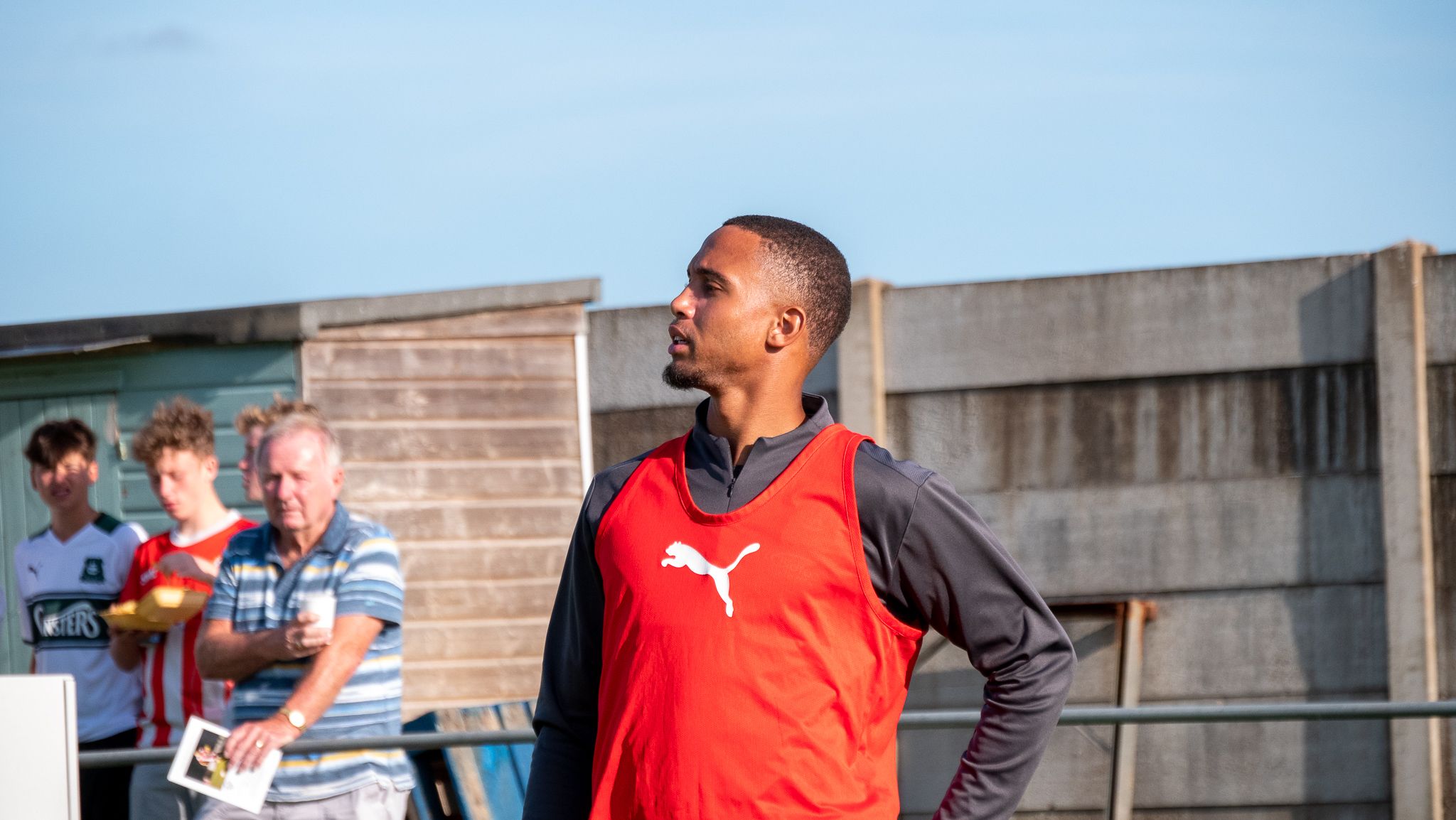 Brendan excited to be a Green

The newest addition to the Argyle squad is a familiar face to manager Ryan Lowe.

Brendan Galloway, who signed for the Pilgrims following a successful trial period, began his career at Milton Keynes Dons where he played alongside the current Argyle boss.

Ryan was only at the club for a season but made an impact on Brendan and the other young players at the club.

Brendan was just 15 when he made his MK Dons debut, in a FA Cup tie against Nantwich Town, a game in which former Argyle defender Matt Doumbe played and scored in.

Although Ryan didn’t play in his first game, he helped Brendan settle in the first team and was a big reason on the former Everton man choosing to come to Home Park.

He said, “He’s a great guy first of all, and a great manager. When you mix those two together you have a great working environment.

“He’s very ambitious as well so you want to be working with managers like that who really test you, who are going to push you and hopefully we can thrive under that.”

The former England youth international joined up with the Argyle squad at the end of last season and then has been training with the Greens’ all the way through pre-season.

He has played in all four of the Pilgrims’ summer fixtures starting three, including the last game against Swansea City at Home Park.

He said, “I’ve been here a month now since pre-season has started and tried to work as hard as I can.

“We’ve had a really tough pre-season, trying to settle in as much with the lads, getting to know the team and how we like to play.

“I appreciate the support I’ve had so far. When I came here, I heard there was a massive fan base, so I think that when the season starts, they will get behind us and we can make the fans happy.”

Before joining up with Argyle, Brendan has enjoyed a successful career with the majority of his playing career being as either a Premier League or Sky Best Championship player.

He was most recently at Luton Town where he found first team football hard to come by due to injury but before that he spent five years at Goodison Park on the books of Everton.

He played 20 times for the Toffees and enjoyed fruitful loan spells at West Bromwich Albion and Sunderland.

Getting such a big move as a youngster can sometimes be daunting, but Brendan seemed to take it in his stride.

He said, “It was a great experience for me. It was part of the pathway I took.

“It was a great journey; I learned a lot from the players and coaches there and I really enjoyed my time there.

“Everton is a club that I love, and it was a really exciting journey and feel I became a bigger person and man.