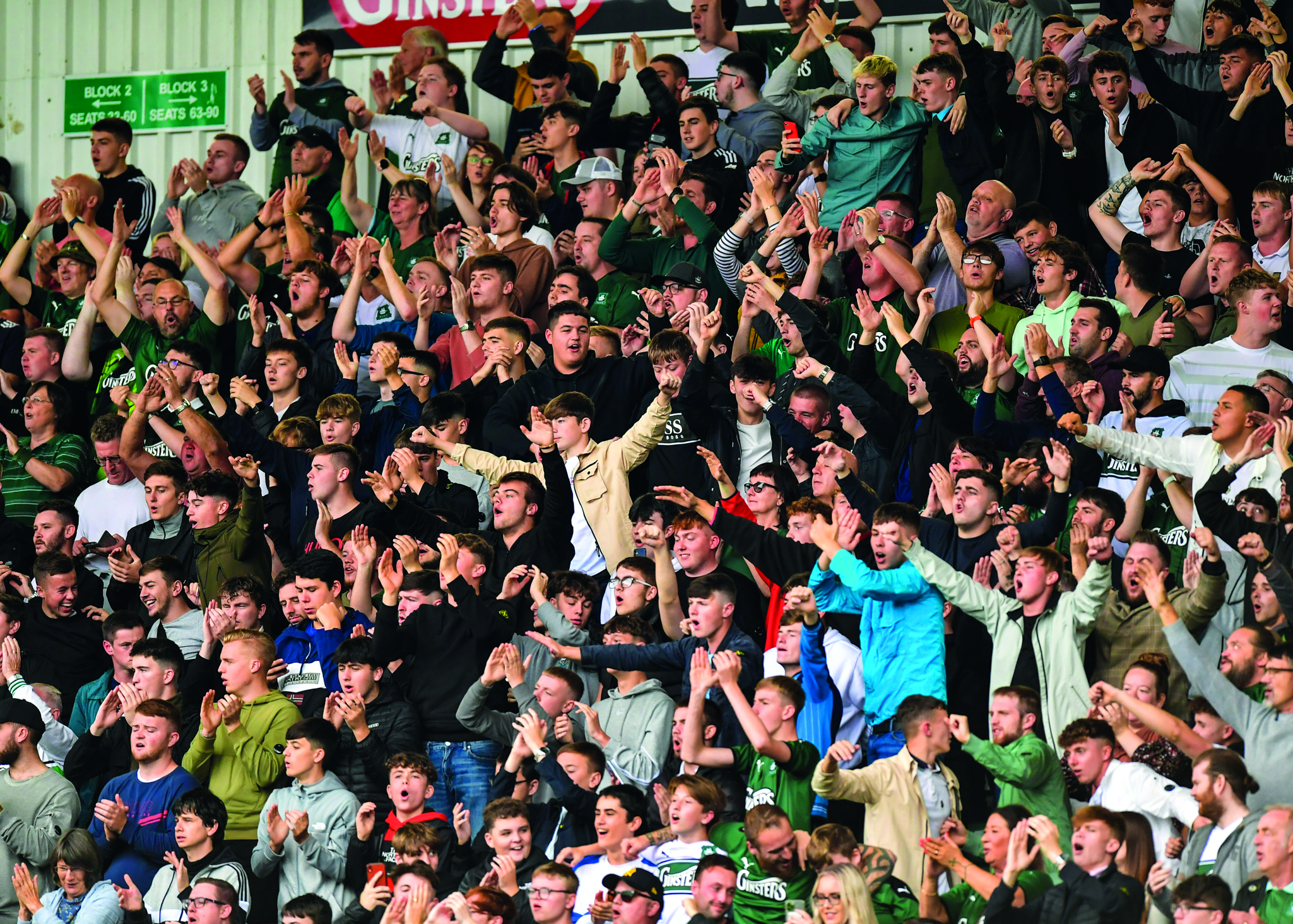 In the build-up to Tuesday night’s Sky Bet League One clash with Bolton Wanderers, the club will trial an alternative approach to allow members of the Green Army to generate atmosphere on their own terms.

We have received feedback from a number of supporters this season that they would like us to reduce the pre-match music in order to allow fans to sing loud ahead of kick-off.

We have trialled this in the past, without much success. However, with crowds consistently at their highest levels since the Greens were in the Championship well over a decade ago, we feel the time is right to give it another go.

As such, once the players’ pre-match warm-up routines are complete, a light show will take place to build anticipation, before we hand over to the Green Army to carry us through to Semper Fidelis.

The club takes feedback on board and is receptive to all ideas. As supporters may have noticed, by request, ‘goal music’ has not been played in recent fixtures.