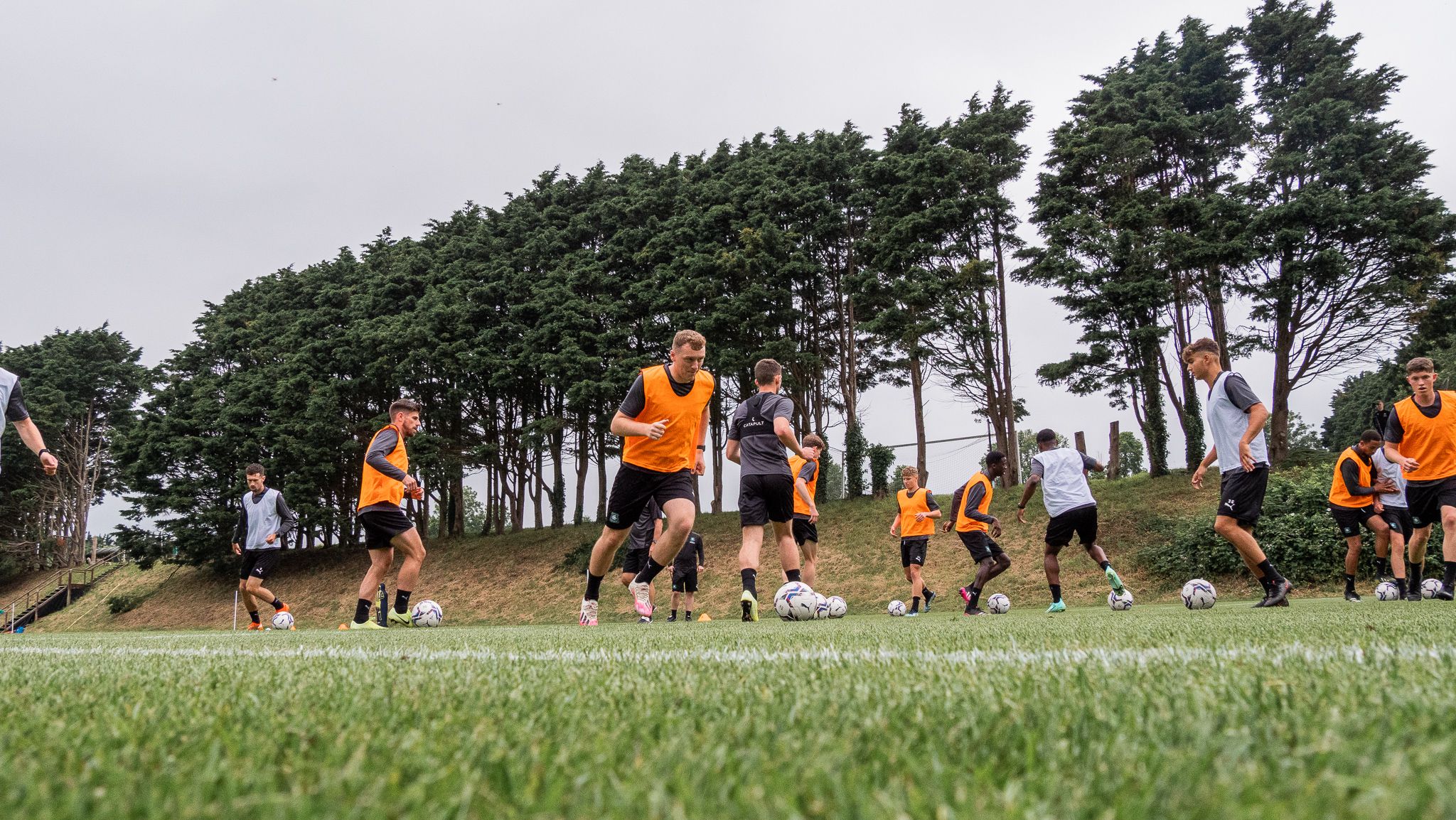 Argyle play their second home game of the week when they take on Cambridge United on Tuesday, 17 August at Home Park.

Fresh from their first Sky Bet League One win of the season against Gillingham on Saturday, the Greens will go into the game with Cambridge high on confidence.

Luke Jephcott scored the only goal of the game as the Pilgrims beat Gillingham 1-0 at Home Park, having also scored four days earlier against Peterborough United.

Jephcott said, “We’ve always got to be in the mindset of when that chance comes, you’ve got to take it.

“It’s not a bad start, but I just need to keep my head down now and see how many I get for the season.”

Argyle fans will be hoping that their strikers will once again be on form as the U’s come to Home Park for the first time since a 0-0 draw in February 2020.

Cambridge finished second in Sky Bet League Two last time out and have picked up one point from their two games so far this season.

An opening day 1-1 draw with Oxford United was followed up by defeat at the hands of Accrington Stanley, losing 2-1 at the Wham Stadium.

Cambridge did, however, manage to get through in their Carabao Cup round one tie, beating Swindon Town 3-1 on penalties – after a goalless draw in the previous 90 minutes.

They lost their top goalscorer from last season, with Paul Mullin moving to Wrexham in the summer but have recruited well, bringing in nine new players.

One of those is former Argyle youngster Lloyd Jones, who arrived at the Abbey Stadium on a free transfer from Northampton Town.

Having been promoted last time out, the U’s are playing in the third tier of English football for the first time in 21 years. The last time they played a season at this level was during the 2000/2001 season.

Despite the fact they haven’t won a game so far this season, Argyle boss Ryan Lowe is expecting a difficult test.

He said, “It’s going to be another tough game against Cambridge. It’s a home game so we are going to enjoy that.

Argyle have a good record against Cambridge, losing just one of their last five matches against them. That was a 1-0 defeat in December 2019.

Danny Mayor and Niall Ennis both missed the game against Gillingham on Saturday and are likely to miss out again on Tuesday night.

George Cooper is another player who has been out recently but could be in contention for selection against Cambridge.

For the visitors, defender Jubril Okedina is expected to miss the game with an ankle injury.

While former Pilgrim, Lloyd Jones, missed the game with Accrington on Saturday and will be assessed ahead of the trip to Home Park.

If you cannot make the game then it is available to watch on Argyle TV worldwide for just £10.

Our pre-match show, hosted by Erin Black, will be free to watch on the clubs Youtube page from 6:45pm.