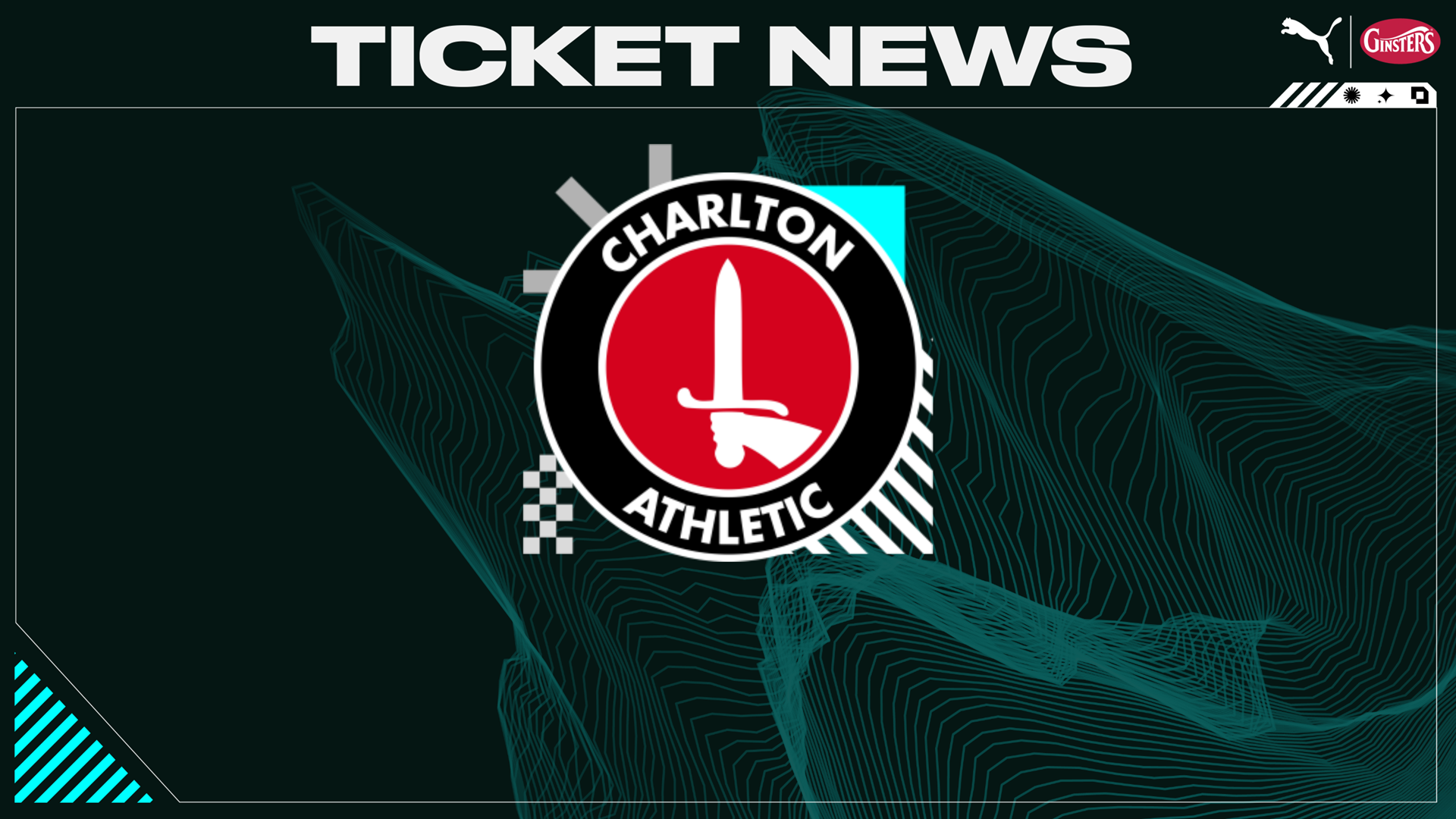 Tickets for Argyle’s away game against Charlton Athletic in Sky Bet League One are now on sale to season ticket holders.

The game takes place at The Valley on Tuesday, 16 August, with a 7.45pm kick-off.

Last season, Argyle lost 2-0 in their trip to South London, but in two visits the season before, managed a 2-2 draw in the league and a victory in the Emirates FA Cup.

Flexi Ticket Holders and Big Green Lottery members can purchase from 9.30am on Friday, 5 August. One per member to relevant age concession. General sale is from 9.30am on Monday, 8 August.

Seating in the South Stand behind the goal.

We have five pairs of wheelchair and PA tickets.

If any tickets remain, sales on the day of the match will be from the South Stand Ticket Office by card only, where a £3 per adult and £2 per concession price increase will apply.

Miles Away Travel coaches will depart from outside of the Devonport End at 11.35am.
Travel Club Adult - £32
Travel Club Junior - £30
Non-Member - £37
Personal Assistant – FREE