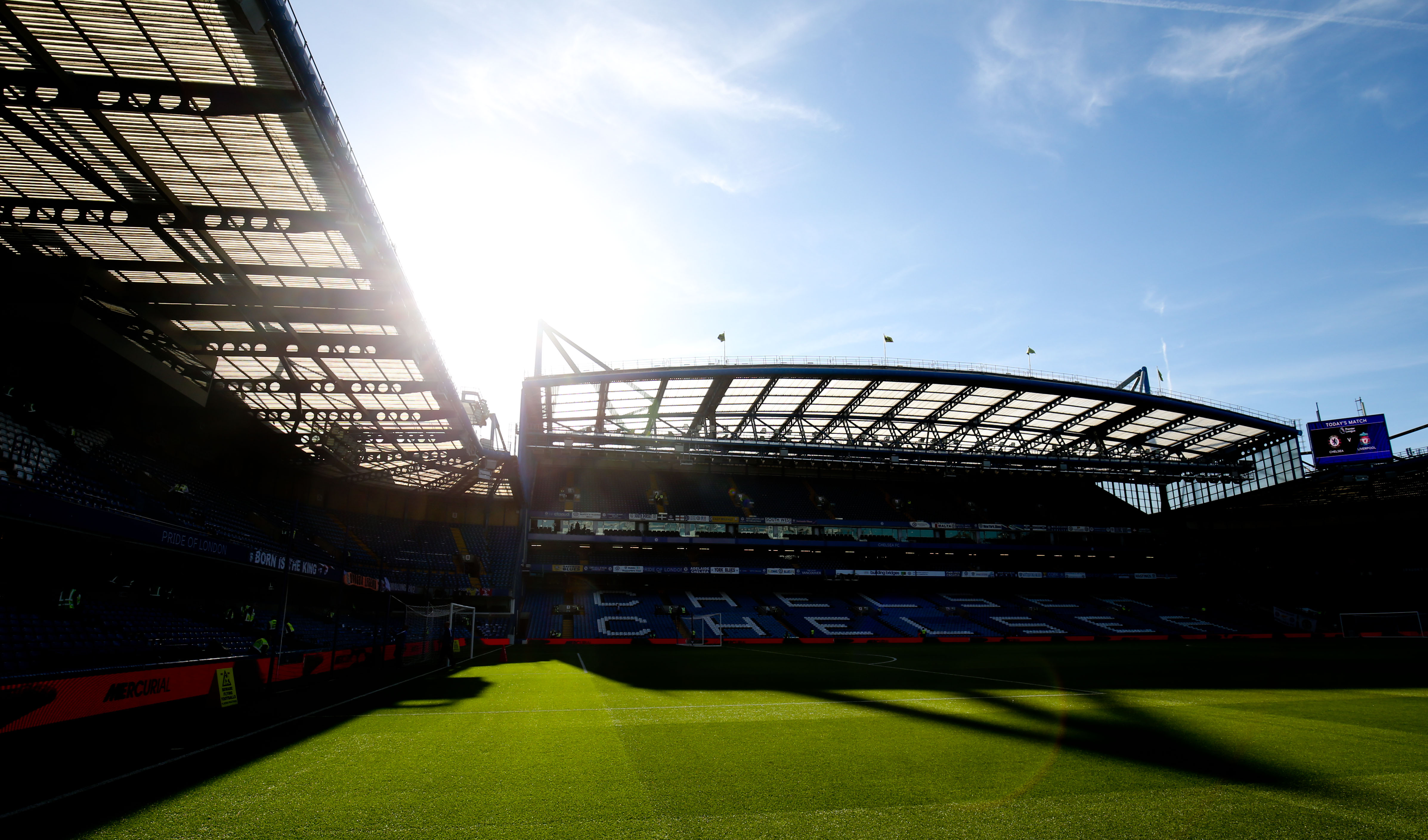 Argyle’s fourth round Emirates FA Cup tie with Chelsea will be played on Saturday, 5 February, with a 12.30pm kick off, as a result of the fixture's selection for live broadcast on BBC Red Button.

The Greens made it through fourth round for the second successive year thanks to an extra time win over Sky Bet Championship side Birmingham City.

It will be Argyle’s first visit to Stamford Bridge since 1988 and the first time the sides have met in the cup since the 1930s.

Chelsea are the holders of the UEFA Champions League and are already in the final of the Carabao Cup.

They have won the Emirates FA Cup on eight occasions, most recently in 2018 when an Eden Hazard penalty was enough to see off Manchester United.

Ticketing information will be provided at the earliest opportunity.