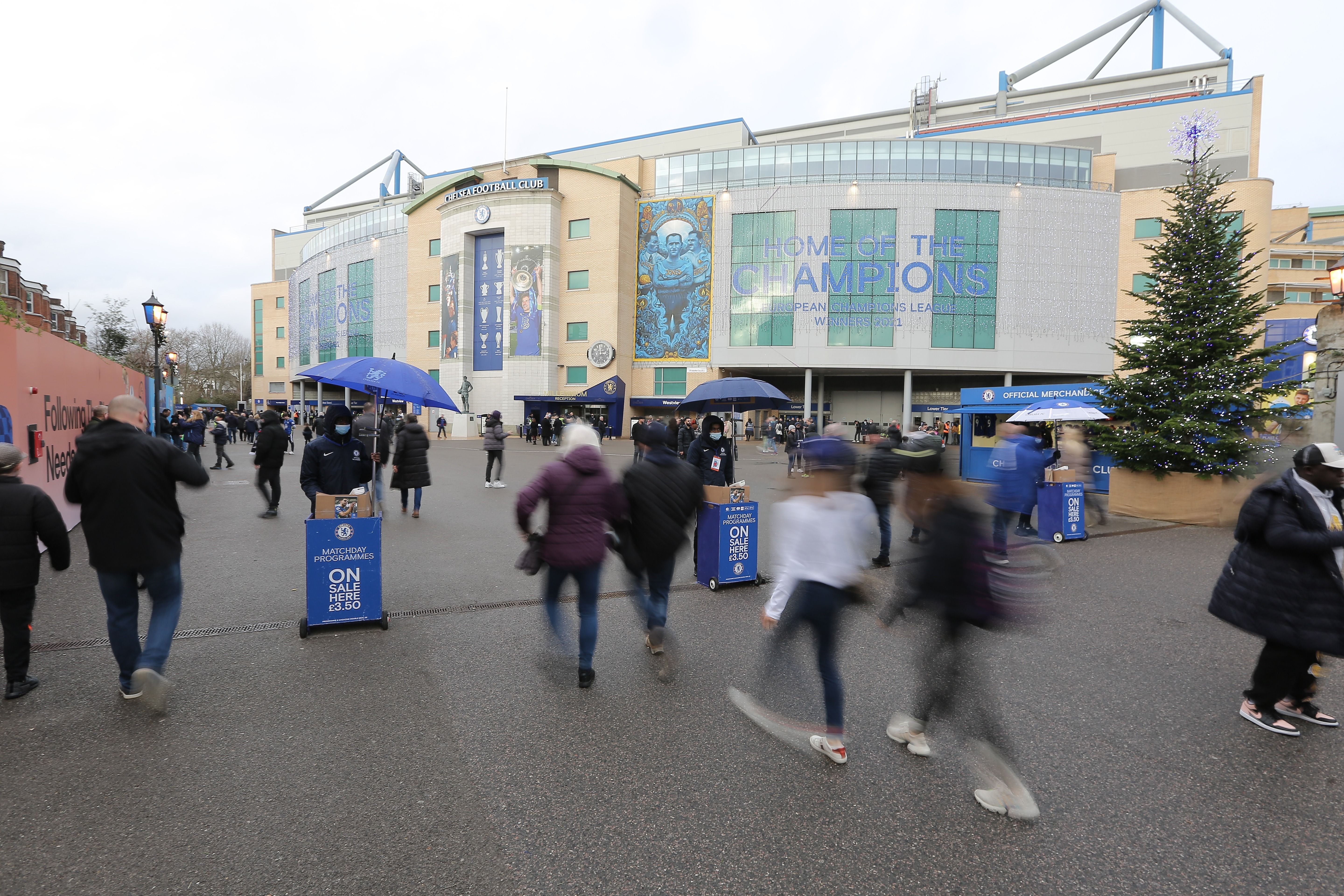 Many fans will be choosing to travel to London by rail, but with large-scale planned engineering work set to affect train services between Plymouth and Exeter, we’ve put together (with the help of train operator Great Western Railway) a useful guide to travelling to and from the match by rail.

Due to the improvement works there will be no trains running between Plymouth and Exeter St Davids over the weekend of 5/6 February.

Replacement buses will run between:

Why is engineering work taking place on this day?

Rail improvement work such as this is usually planned months or even years in advance and is needed in order to keep the railway safe and maintained.

The type of the work being undertaken over this weekend means that it was not possible to change at late notice when the fixture was confirmed.

Rail replacement buses on journeys before and after the match are likely to be very busy, and though Great Western Railway are trying to source more vehicles to help travellers connect with train services, there may not be enough space available to take everyone at their chosen time.

If all replacement buses are full, there will be no alternative transport available. Fans will need to wait for the next available service.

How to avoid the engineering work

Travel from a different station

To avoid the replacement buses, consider starting your journey at Exeter St Davids, Tiverton Parkway or Taunton where direct trains to London Paddington are available. All these stations have large car parks.

Tiverton Parkway is situated just off the M5 (at Junction 27) and is ideally placed for quick transfers between car and train.

Here is a summary of trains for these stations before and after the match:

Some trains after the match are likely to be busy. Don’t forget to reserve a seat on your preferred train in advance. You can do this when booking your journey at GWR.com

Travel before the engineering work starts

Journeys between Cornwall, Plymouth and London are unaffected by the engineering work on Friday 4 February. Travel up the day before and take it easy on the morning of the match.

Replacement buses will also be busy after the match on Saturday. You may wish to travel back down on Sunday morning when services will be quieter.

SWR also run services from Exeter St Davids towards London Waterloo. Change at Clapham Junction for London Overground trains to Imperial Wharf which is a 15-minute walk from Stamford Bridge.

Only one train on the Saturday morning from stations in Cornwall (that connects into replacement buses and onward trains to London Paddington) will arrive in time for kick-off.

With capacity on replacement buses due to be extremely limited, there is no guarantee you’ll be able to make it in time for the match. We strongly recommend starting your journey at Exeter St Davids, Tiverton Parkway or Taunton if you can.

Getting to Stamford Bridge when in London

The nearest tube station to Stamford Bridge is Fulham Broadway which is just a 5-minute walk from the stadium. District Line services run direct between Paddington and Fulham Broadway and take approximately 12 minutes. Services run every 10 minutes.

Taxis are available to hire from the rank at the north side of London Paddington station.

Alternatively, Stamford Bridge is approximately a 60-minute walk from London Paddington station with the walking route taking you through Hyde Park.

Information correct as of 18 January 2022