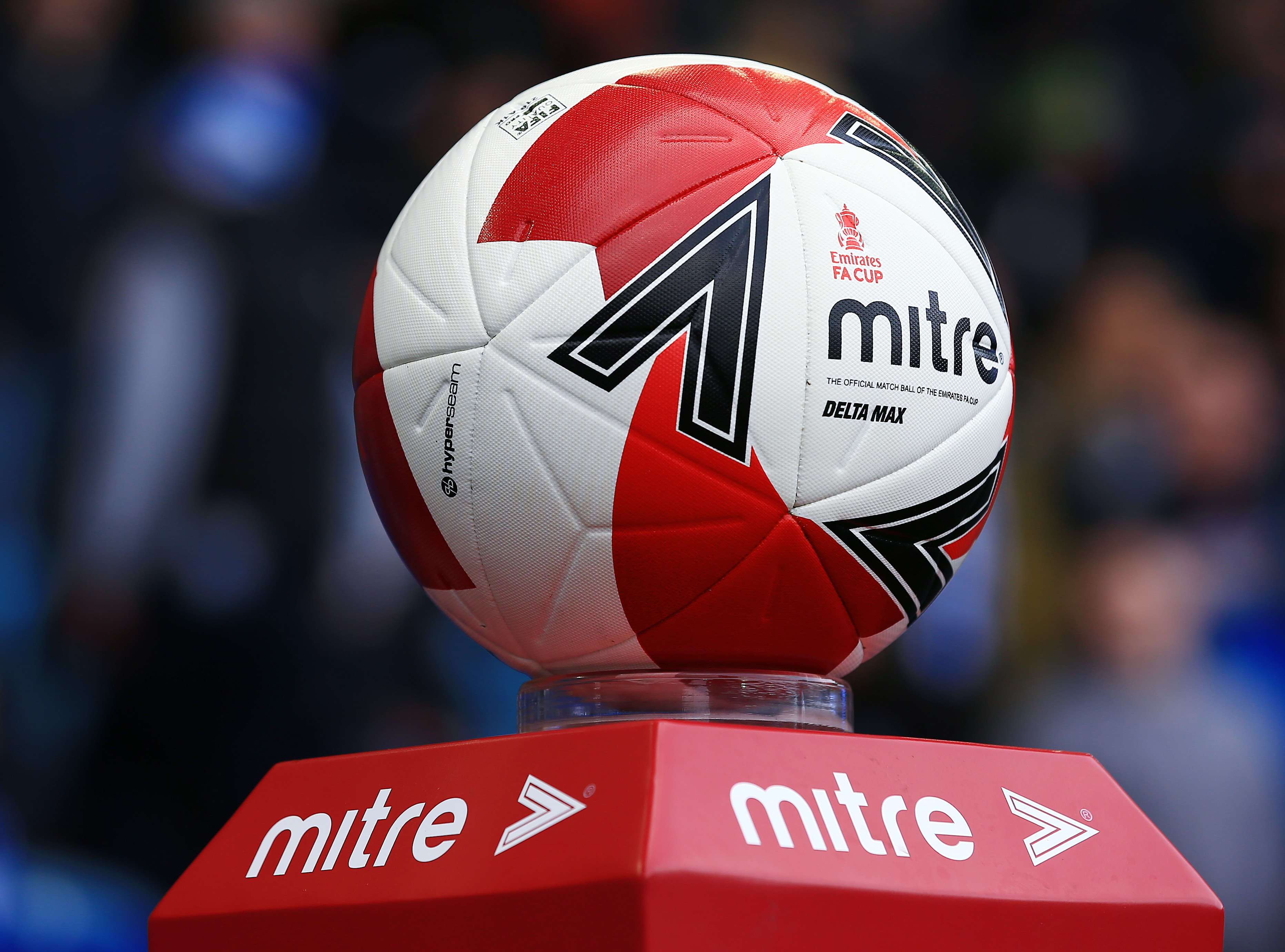 Chelsea in round four

Argyle have been drawn away to Chelsea in the fourth round of the Emirates FA Cup.

The game at Stamford Bridge will be played between 4-7 February, 2022.

The Greens reached the fourth round for the second successive season thanks to an extra time winner from Ryan Law against Birmingham City at St. Andrew's.

It will be the first time the Pilgrims have faced Chelsea since 1989 when the Blues won 1-0 at Home Park.

Details on the time and date of the fixture along with ticket news will be confirmed in due course.